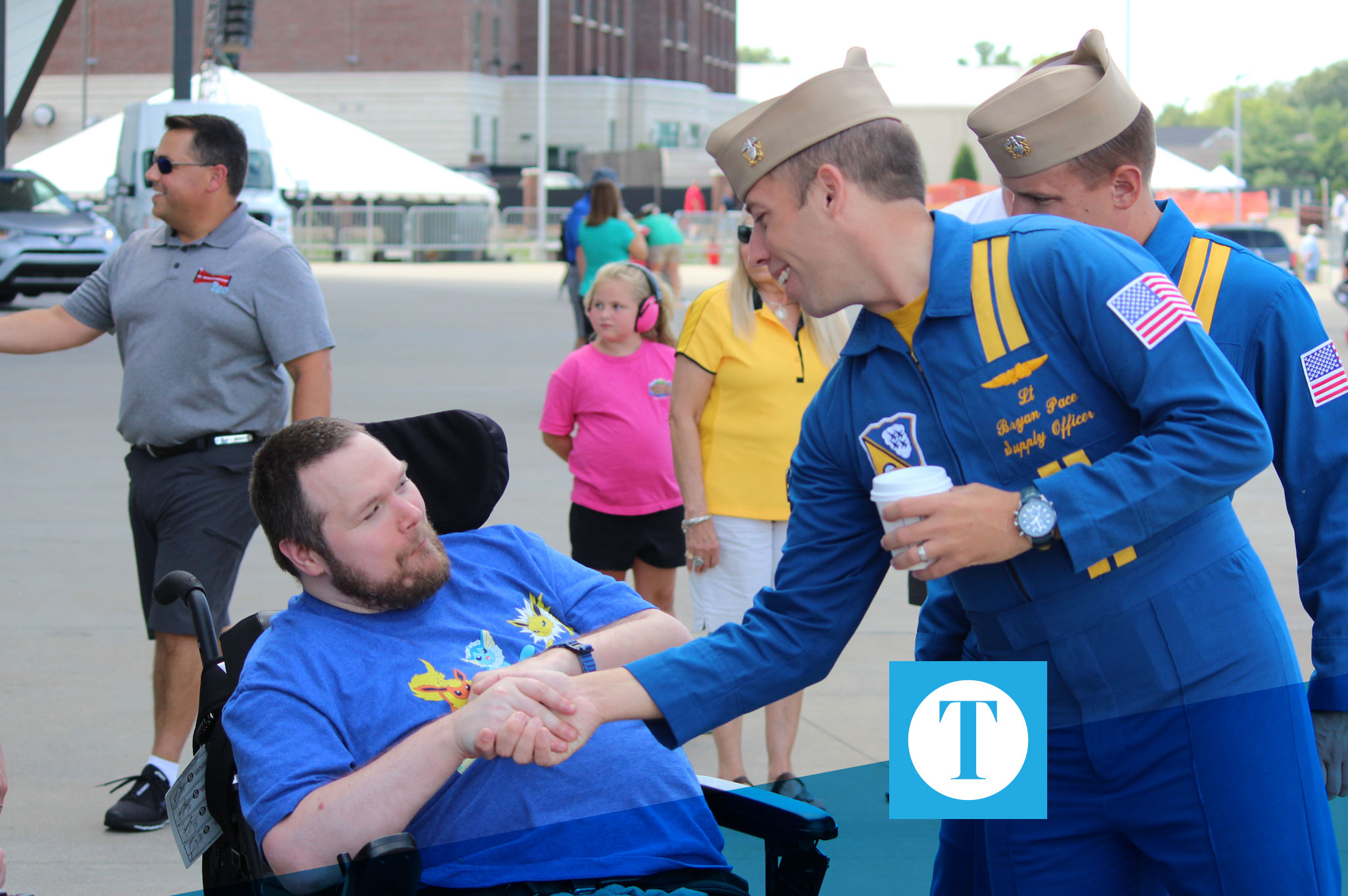 Residents from Wendell Foster’s campus were invited by the Blue Angels to watch their rehearsal from the Owensboro Convention Center on Friday.

Arriving around 1 p.m., residents watched the warbirds and aerobatic planes twist through the air. The group clapped along with the music as the planes thundered overhead.

The Mustang P-51, named “Quicksilver” was followed by finger points and head turns as Rob Reider, the air show announcer, provided historical details about the aircraft and described the paint design’s meaning. A “wing wave” salute from the plane brought many waves from the spectators.

The greatest surprise for the group from Wendell Foster came around 2 p.m., when six members of the Blue Angels joined them on the patio to thank them for coming to watch their performance. They posed for photos with the residents and caregivers before heading to their respective positions. 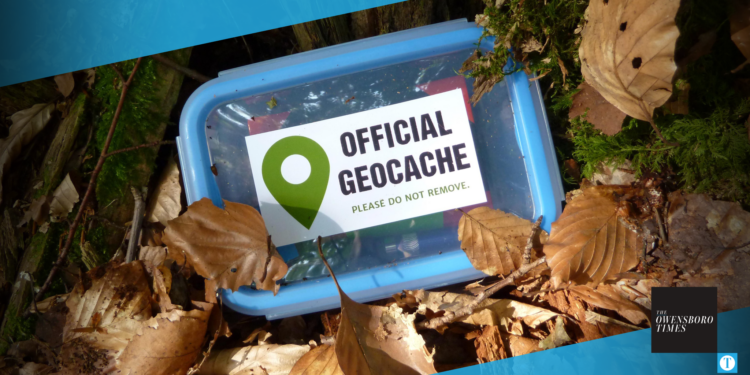 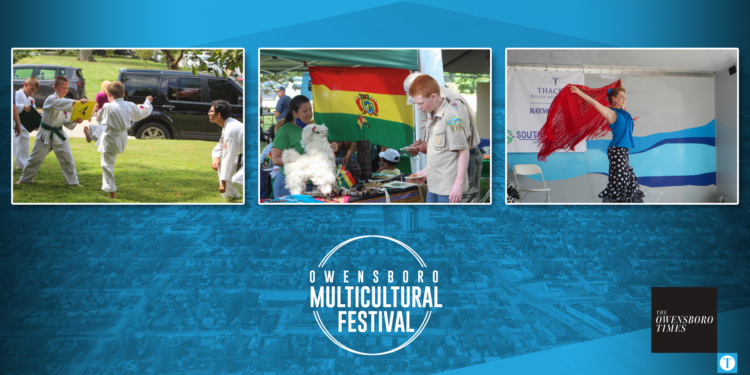 Multicultural Festival returns Saturday with theme of ‘We’re better together’