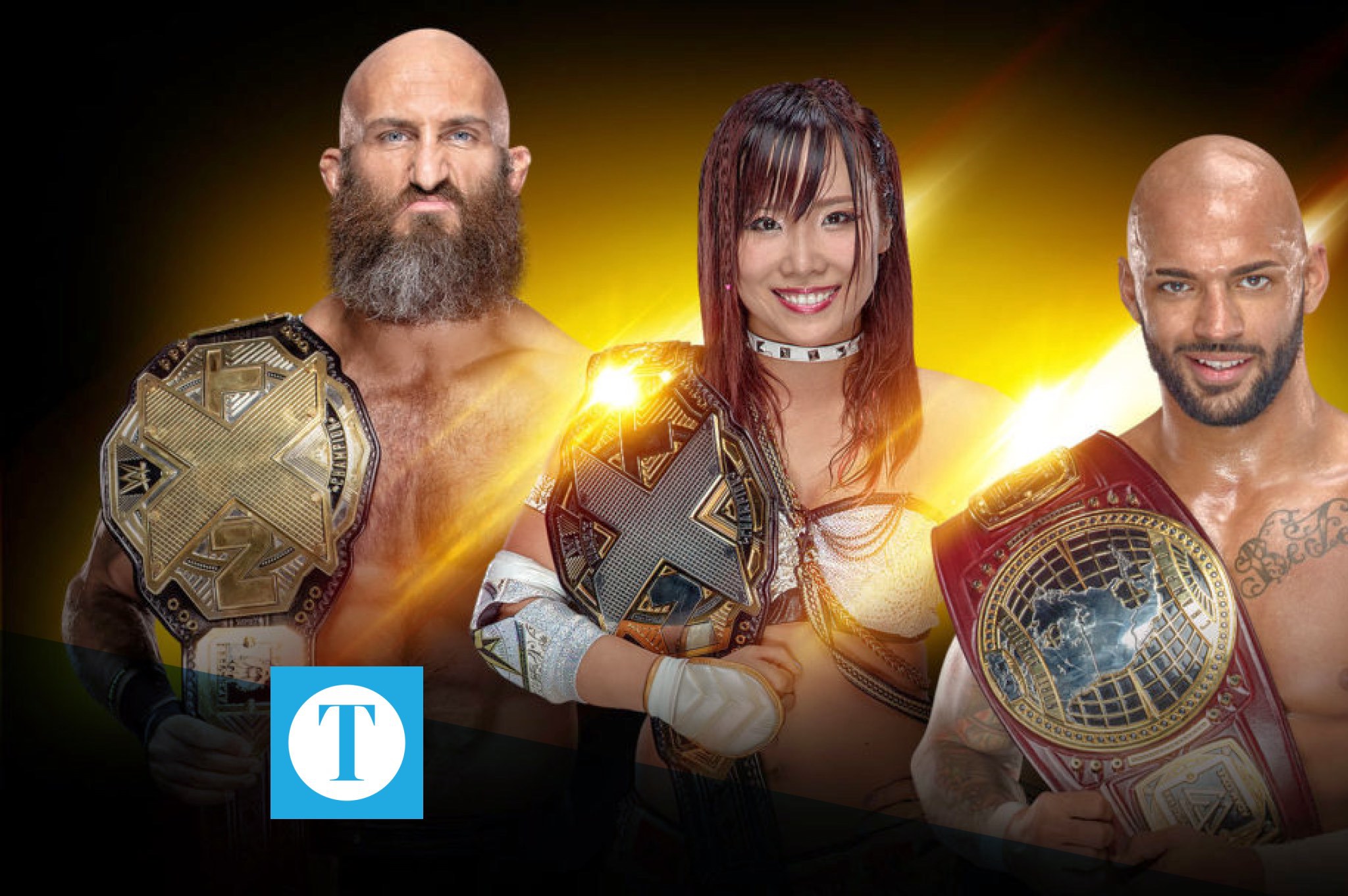 WWE NXT makes their debut in Owensboro this Saturday, Oct. 13, when they bring NXT LIVE! to the Owensboro Sportscenter for one night of live action.

Known for developing the WWE Superstars of tomorrow, WWE NXT will have some of the biggest WWE superstars in the world and their talents on display this weekend.

Tickets start at $15 and are currently available at Owensboro Tickets. Tickets will also be sold at the door this Saturday. Doors open at 6 p.m. with the show starting at 7:30 p.m.