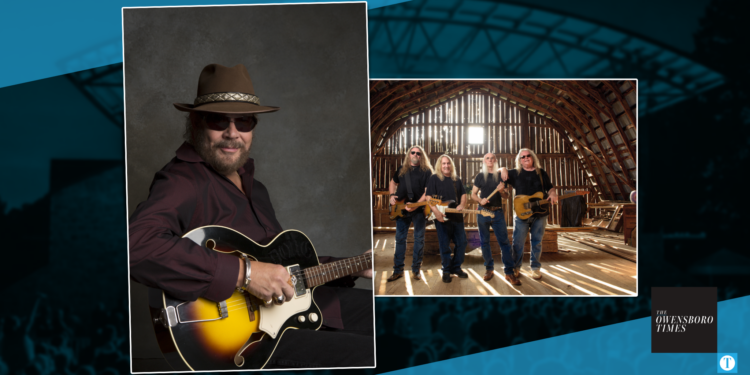 Hank Williams Jr., with special guest The Kentucky Headhunters, will perform at the Beaver Dam Amphitheater on Aug. 12.

Advance tickets range from $34.50 for Lawn GA to $169.50 per person for Lower Arena Reserved Tables. Reserved Tables are only available as a 4-person table ticket. Prices increase by $10 per person on the day of the show if tickets are still available.

Williams, son of country music legend Hank Williams, musical style is often considered a blend of Southern rock, blues, and country. He has sold more than 70 million albums worldwide, and he has six platinum albums, 20 gold albums, 13 No. 1 albums, and 10 No. 1 singles. Marking 52 years since his first album in 1964, he released It’s About Time in 2016. The album debuted at No. 2 on Top Country Albums, the highest he had reached on the chart since the release of Lone Wolf in 1990. 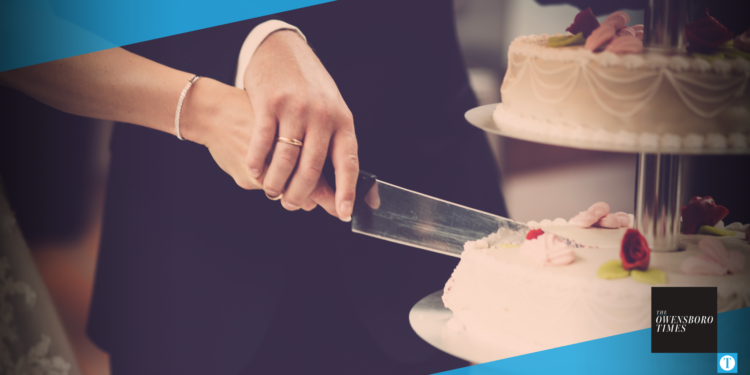