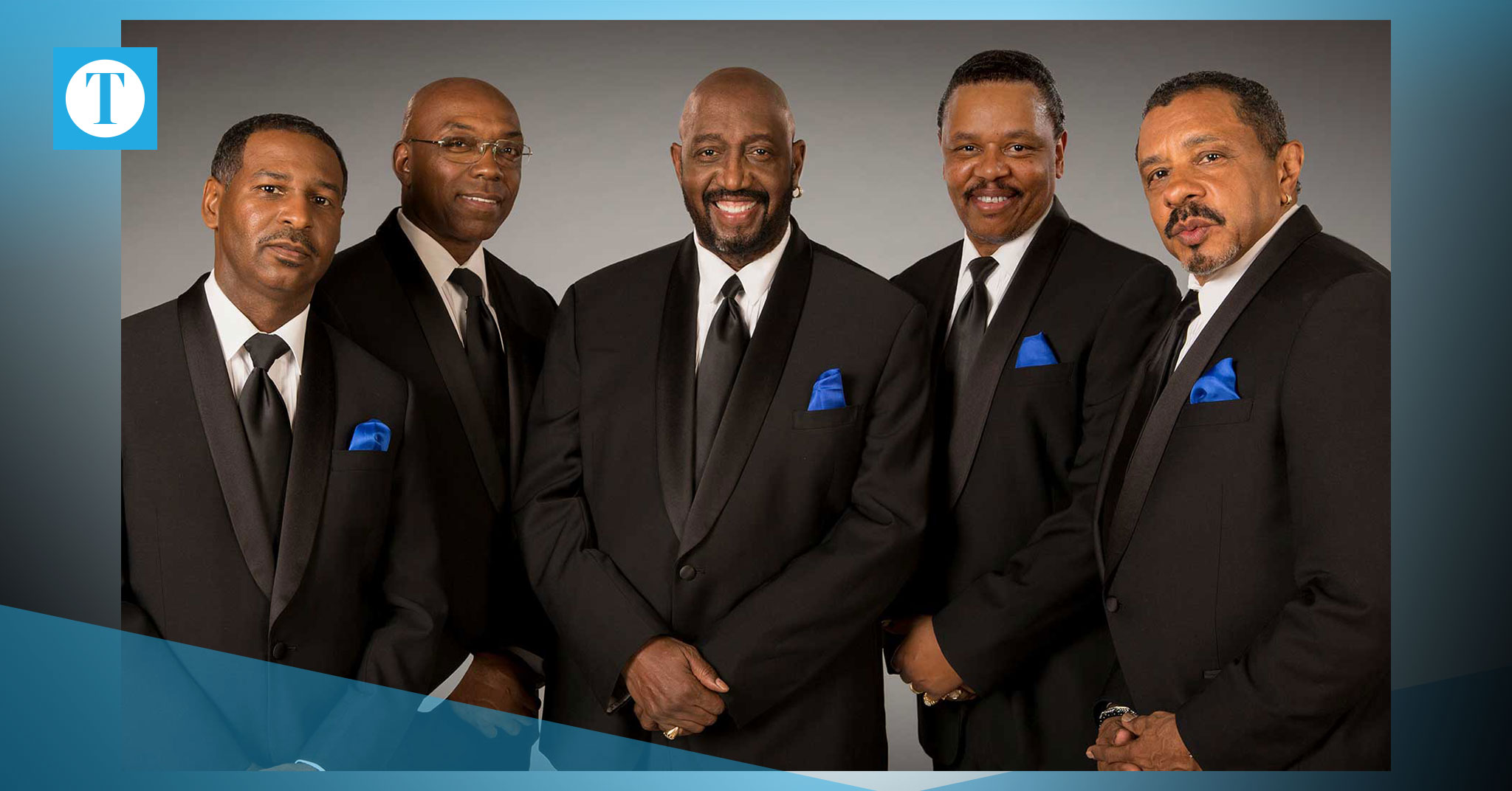 The Temptations will be performing at Beaver Dam Amphitheater this August. | Photo submitted

Known for classic No. 1 hits like “My Girl” and “Ain’t to Proud to Beg,” the Temptations will be performing at Beaver Dam Amphitheater on Sunday, Aug. 25.

“We wanted to bring ‘legends’ to Beaver Dam this year,” said Tourism Director JoBeth Embry. “When one considers musical artists that fall under that category, The Temptations are at the top of that list. We are thrilled to announce this show.”

Heath Eric, show promoter, added, “We are excited that this world-class show is coming to Beaver Dam. The show will feature the legendary Temptations 5-piece vocal group out front, plus their full band, and a 10-piece horn section. It’s going to be an absolutely spectacular musical experience with a big ‘WOW’ factor. This will undoubtedly be one of the highlights of the season.”

All around entertainment legends, The Temptations, stand as not only the greatest vocal group of Motown Records’ golden era empire; the quintet is indisputably the greatest singing group of all-time.

Among the most popular of their nearly 100 R&B charted songs are “My Girl,” “The Way You Do The Things You Do,” “Since I Lost My Baby,” “Get Ready,” “Ain’t Too Proud To Beg,” “I’m Gonna Make You Love Me (with The Supremes),” “Cloud Nine,” “Psychedelic Shack,” “Ball of Confusion,” “Papa Was A Rollin’ Stone,” “Just My Imagination (Running Away With Me),” “Shakey Ground,” “Treat Her Like a Lady,” “Stay,” and their near definitive rendition of the Christmas standard “Silent Night.”

These and many others have been covered by artists across stylistic borders in blues (Al Green), rock (Rolling Stones and Anthrax), jazz (Grover Washington Jr. and Cassandra Wilson), pop (Hall & Oates and Bette Midler), reggae (Peter Tosh), country (Dolly Parton and Glen Campbell) and many others. As a group that is equal parts thrilling showmen and consummate singers, The Temptations have influenced several generations of singing groups from Blue Magic and The Dramatics to The Jacksons and The Sylvers to New Edition and *NSYNC.

For more than fifty years, The Temptations have prospered, propelling popular music with a series of smash hits, and sold-out performances throughout the world.

“The crowds are bigger, the sales are sizzling,” said one industry report. “The outpouring of affection for this super-group has never been greater.” 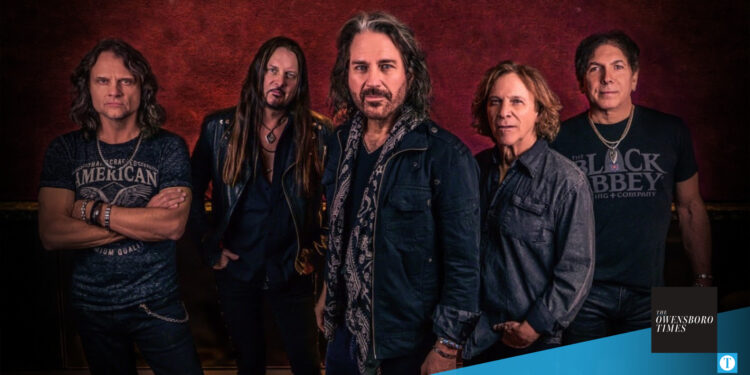