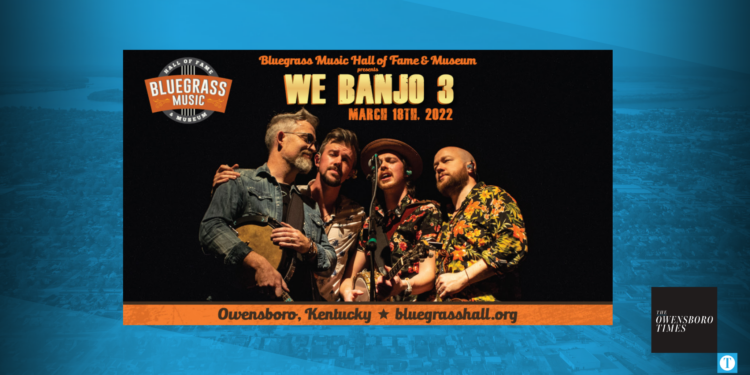 Blending traditional Irish and bluegrass music, the band We Banjo 3 — which has performed at ROMP — is coming to Owensboro again for their own concert on March 18, 2022 at the Bluegrass Music Hall of Fame & Museum.

Tickets are on sale now here. VIP seating is $45, and reserved seating is $38. Doors open at 6 p.m. and the concert begins at 7 p.m. Bar and concessions will be available. At this time, no Covid-19 restrictions will be in place for this concert.

Debuting in the U.S. in 2012, We Banjo 3 has since emerged as fast-rising touring darlings in the country that two of the members now call home. The band hails from Galway, Ireland and is comprised of two sets of brothers — Enda and Fergal Scahill and Martin and David Howley.

Their debut album Roots of the Banjo Tree was released in 2012 and was named “Traditional Music Album of the Year” by The Irish Times. This was followed by the release of Gather the Good in 2014 and Live in Galway.

In 2016 the band released their fourth album String Theory which debuted at Number One on the Billboard Charts. In August 2018 their fifth album Haven reached the top of the Billboard charts for bluegrass music.

Their performances include banjo, fiddle, mandolin, guitar, and percussion. They’ve performed at a range of festivals including Merlefest, BottleRock, Summercamp, ROMP, Wintergrass and others.

Home » Entertainment » Live Music » We Banjo 3 to perform in Owensboro 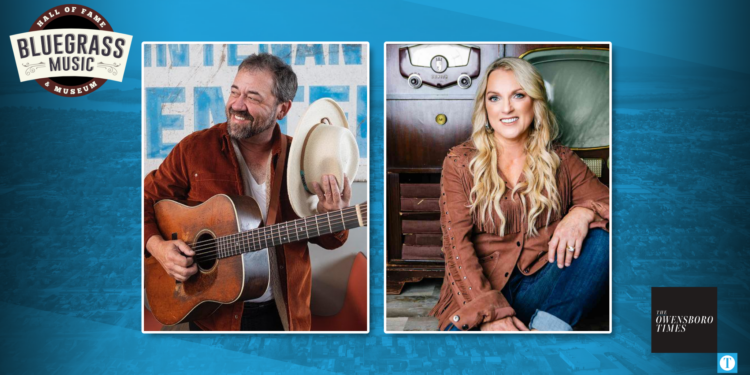 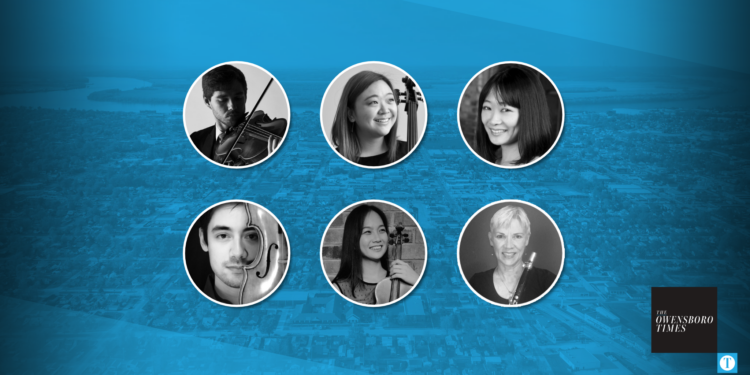