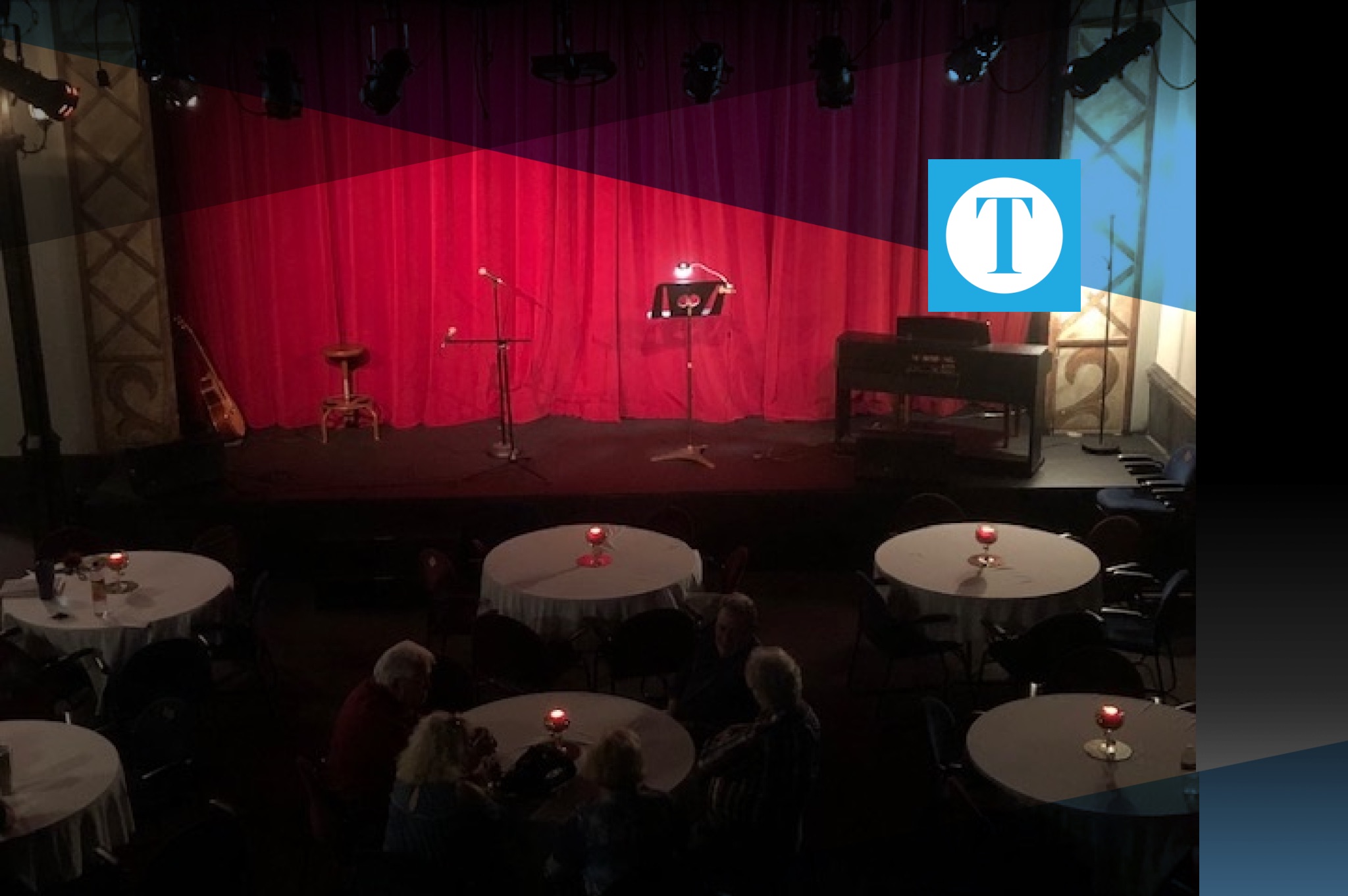 Three years ago in October 2015, Theatre Workshop of Owensboro opened the doors of the Trinity Center to a new community theatre experience, and thus TWO Cabaret Nights began.

Created as a way to showcase local musicians and performers in a different way, Cabaret Nights diverges from a traditional theatrical plays. There is no script, no stage setting and no characters; there is simply a singer, a piano and an audience creating an unique connection not found elsewhere in Owensboro.

Executive director, Todd Reynolds describes the performance as an eclectic evening of music focusing on storytelling within a casual atmosphere. Performers portray themselves and discuss the selection’s personal importance.

“Everything is ‘in the moment,’ and every cabaret is something special,” Reynolds states.

The next TWO Cabaret Night will be Tuesday, Oct. 9 and will have a special Halloween theme.

“Performers have really jumped on the Halloween theme,” said Lauren Calhoun, TWO Vice President and cabaret emcee. “There are a lot of spooky and silly tunes people will recognize.”

“They are such fun on the air; I can’t wait to see what they do on our Cabaret stage.” Calhoun said.

Cabaret Nights are a option for a quick midweek date night or family outing, but due to the content of the song selection, the Halloween cabaret night has a suggested PG-13 rating.

TWO hosts Cabaret Nights the second Tuesday of each month. Doors open at 6:30 p.m. on a first come first serve seating. A donation of five dollars is suggested for the performance. For more information call TWO at (270) 683-5333.

Emmy (Emily) Woosley is a graduate of Western Kentucky University and is currently working as a quality assurance engineer. Emmy is passionate about the arts and volunteering. She loves sunflowers and strives daily to make people smile. 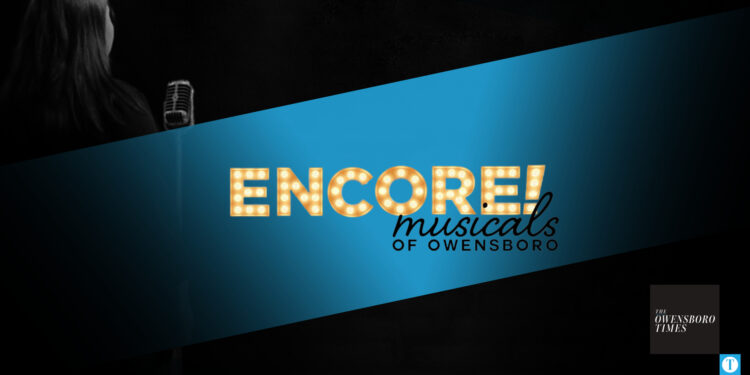 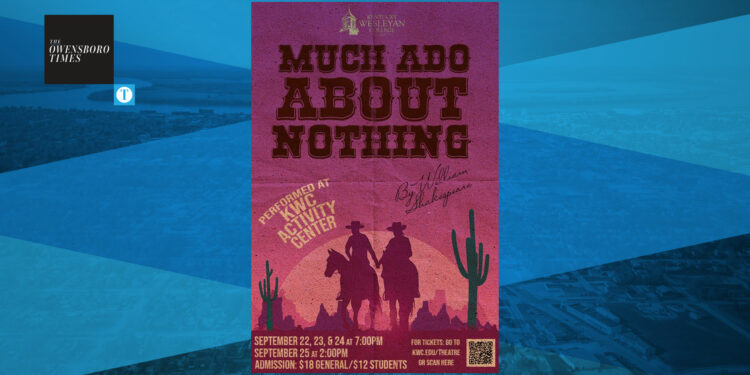 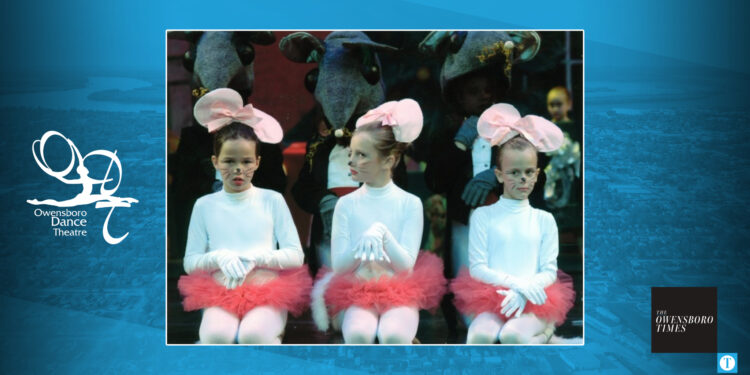