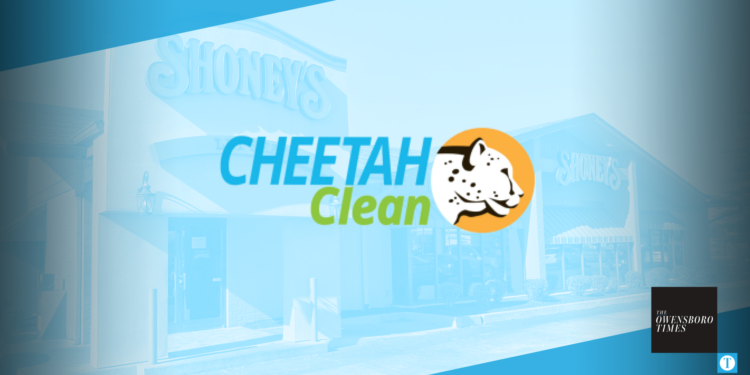 It’s official — Cheetah Clean Auto Wash is replacing Shoney’s on the south end of Frederica Street. It will be the second location in Owensboro for the car wash.

As first reported by Owensboro Times, Shoney’s officials confirmed on January 15 that the restaurant was permanently closing and that a car wash had bought the property.

On Friday, Cheetah Clean announced via Facebook that their seventh overall location and second in Owensboro was coming soon. The site is located at 4710 Frederica Street between Taco Bell and McDonald’s.

The announcement from Cheetah Clean CEO and founder Jeff Fields reads:
“The origins of Cheetah Clean started with our first retail location on HWY 54 back in 2007. So this advancement is incredibly special for us and the local team led by Tim Lowe. We’re incredibly thankful to our dedicated staff and the thousands of members and customers in Daviess County, Owensboro. Without these fine people none of this would be possible. We look forward to constructing the most advanced Cheetah Clean to date. We will be supporting the local economy with engineering and construction jobs, materials and more. We are proud of the fact that we are locally owned.” 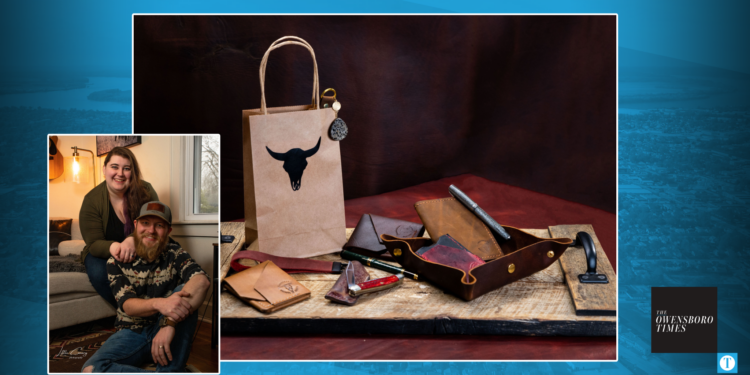