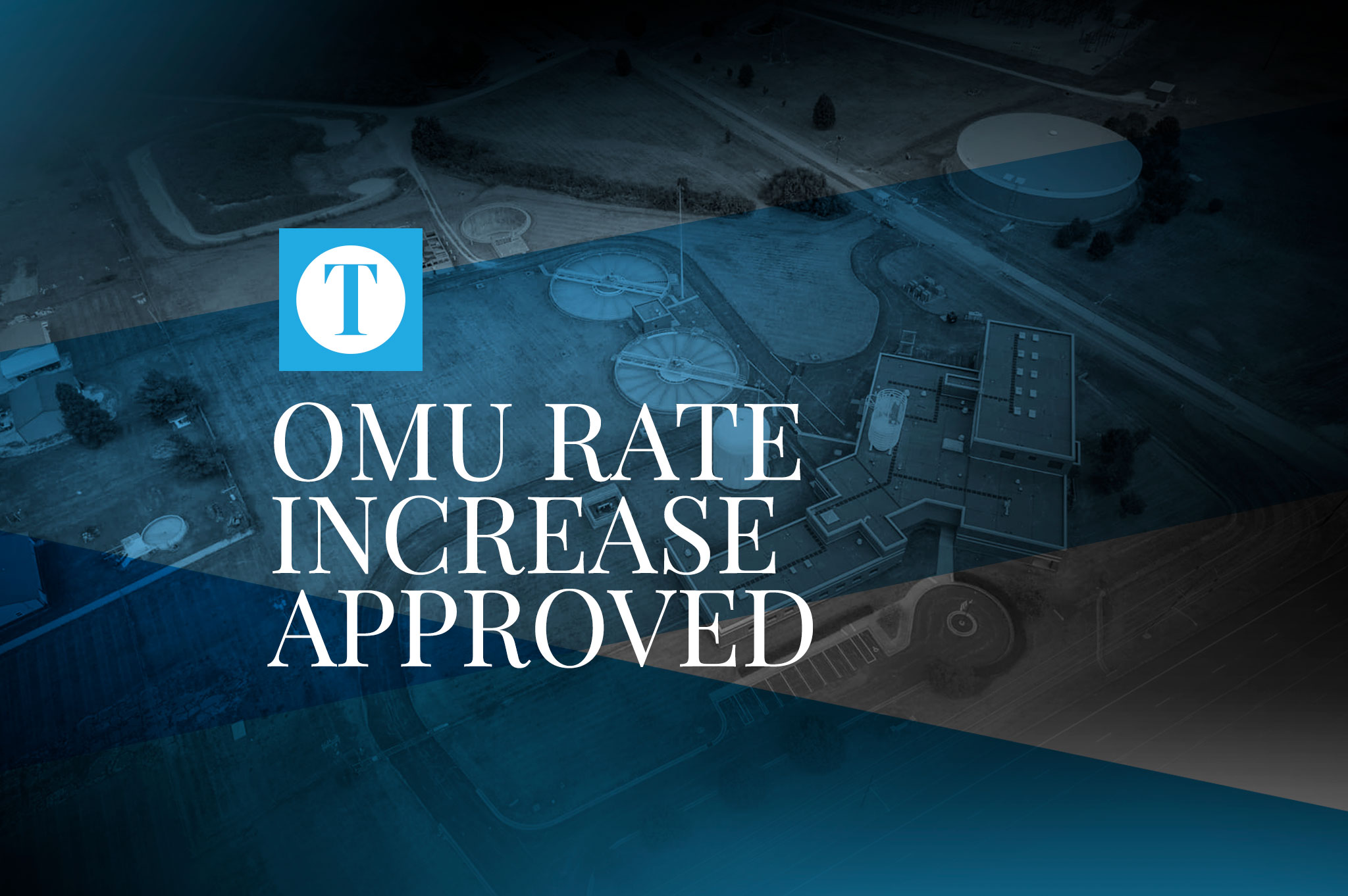 The Board of City Commissioners voted Tuesday in unanimous approval for an increase in OMU water rates.

The approval came as a result of the July 9 water main break which affected residents across the city. After the second main break in July, the first one occurring in November 2017, OMU concluded that Plant A — their oldest plant, installed between 1904 and 1907– was the site of the last four major main breaks in the city of Owensboro.

Plant A was found to have an aging infrastructure, which is a concern for water treatment facilities across the US. In Kentucky, the current need for state-wide drinking water repairs totals nearly $8.2 billion.

After noticing cracks in 2012, OMU began monitoring Plant A through 2013, determining the plant was settling that year. The building sits on cast iron piping, which will cause the water system to fail if it settles enough.

OMU has been monitoring the building consistently, and in the last 18 months, employees noticed a critical amount of settling.

The most recent water main break caused OMU to make a decision they knew would be costly. After several discussions, they determined that expanding the Calvin Plant would be the lowest cost alternative compared to others.

Kevin Frizzell, the interim general manager at OMU, has only been in the position for six months. City Commissioners complimented Frizzell at his handling of the water main breaks and his ability to come up with a resolution so quickly.

Commissioner Larry Conder remarked that in six months, Frizzell has been able to guide OMU and the community through some difficult circumstances, and commended him for his efforts along the way.

The $48.6 million project is primarily to pay for the Calvin expansion, which will include a new time system and replacing chlorine gas with liquid bleach for disinfection purposes.

The Calvin Plant has a 2.5 million-gallon storage tank, so the expansion would be built with the latest earthquake standards as compared to older buildings. This is crucial, as Kentucky sits on a fault line.

OMU will also upgrade and add new equipment as part of the expansion.

Construction on the Calvin Plant is expected to begin in late fall of 2018. OMU needs a two-year window to complete construction and plans on being finished by late 2020. The new plant is estimated to be running by early 2021.

Frizzell explained that OMU is not funded by the city of Owensboro nor by the electric component. The rate increase is determined as “routine capital and maintenance” are needed to provide the city with safe drinking water.

He went on to say that water rates in Owensboro are lower than almost every other region in the area and the plant expansion would also affect the highest-risk areas in Owensboro and allow more flexibility for testing water quality.

Beyond the customer rate increase, an ordinance was authorized for bonds in the principal amount of $69 million for the purpose of refunding certain outstanding obligations payable from the revenues of the municipal waterworks.

Of the total proceeds of the bonds, it is currently anticipated that approximately 48.6 million will be used to finance improvements to the water production and distribution facility of OMU, while 12.8 million is going to be applied to the refunding of the outstanding series 2009 bond.