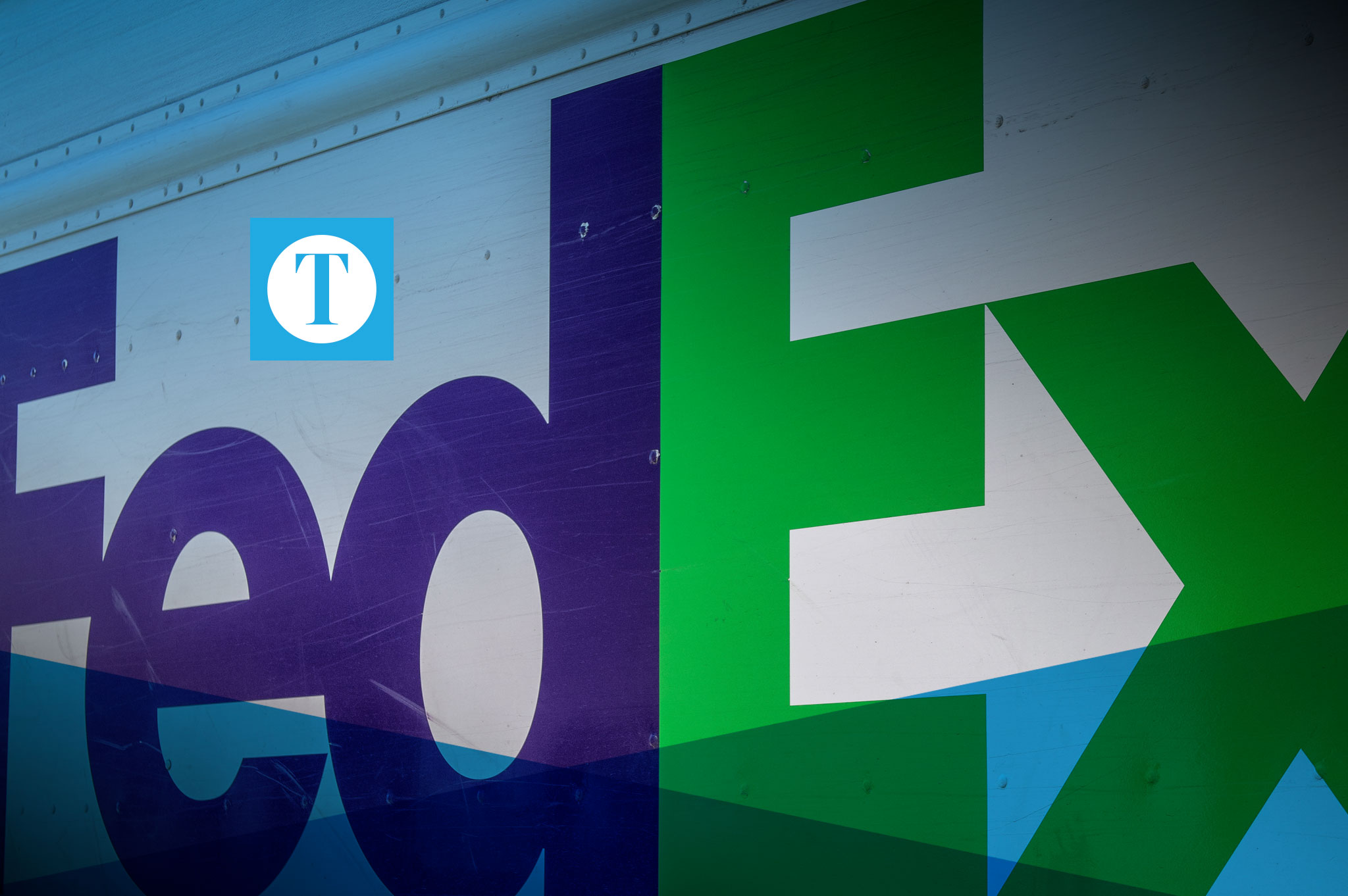 FedEx Ground Services has had issues with package delivery since July 2018, when it was reported that the contractor for FedEx Ground — the commercial delivery side of FedEx — either left his job or was laid off. Now, packages from FedEx are often delivered to Owensboro and Daviess County residents by drivers in unmarked vehicles, and some customers are still waiting longer than expected for shipments.

It does appear things are slowly and gradually improving for FedEx customers, but some still aren’t happy with shipping speeds. According to Pat Osborne–owner at Packages Plus in Owensboro–when the contractor for FedEx left his post, it meant taking all delivery trucks and employees with him.

“The contractor fired had 15 routes. The crew, it took awhile for them to get folks in place. It’s odd that you’d let someone go who owns all the trucks and hires all the drivers,” said Osborne. “The contractors own the routes with FedEx Ground and Home Delivery. They [FedEx] don’t have to employ these folks. They don’t have the leverage they’d have with their own drivers.”

Osborne says things are slowly getting better for his store, which experienced more outbound delivery issues than inbound, as Packages Plus is known for packing and shipping products for other customers.

“We haven’t had the problems in the last month that we had in the first month. There’s still nobody permanently in place. They say someone’s been selected to do it. Right now, they’ve got a crew from Knoxville, Tn. working on our shipments,” says Osborne.

Jeanne Clark, owner of Kidstop Children’s Boutique, experienced major shipping delays when it first came to light that FedEx Ground was experiencing problems. Clark said the company never informed her of what was happening with the fired contractor. Once she noticed that inventory for her store wasn’t being delivered, she had to reach out the FedEx herself.

“The manager over there called me back, and they had no intention of letting their customers know,” said Clark.

Clark added that she told the company she’d go back to FedEx if they were open with their customers about the ongoing problems. Since the issues began, Clark has noticed a little improvement with FedEx but says she now ships everything out through the U.S. Postal Service.

Even with improvements, Clark says she’s been having vendors ship through UPS instead of FedEx because of the added hassle.

Clark mentioned that her brother, who works for Gateway Urgent Care in Daviess County, had to begin shipping patient’s medication through UPS instead.

“He had medication over there,” says Clark. “He kept getting messages saying, ‘Out for Delivery,’ but they never delivered it.”

Osborne has a little more faith in FedEx than in July, but he says there was a period where he stopped working with them entirely.

“We’re shipping with them again and there’s been no problems,” Osborne said. During that one to four-week stretch, I couldn’t place a package in their hands.”

Nikki Mendicino works for FedEx Ground Public Relations. She said the company has conducted a review of the recent service delays and has implemented contingency plans to restore service levels and prevent a re-occurrence.

“We thank our customers for their understanding during this period and remain committed to working with our contract service providers to deliver outstanding service,” Mendicino said.