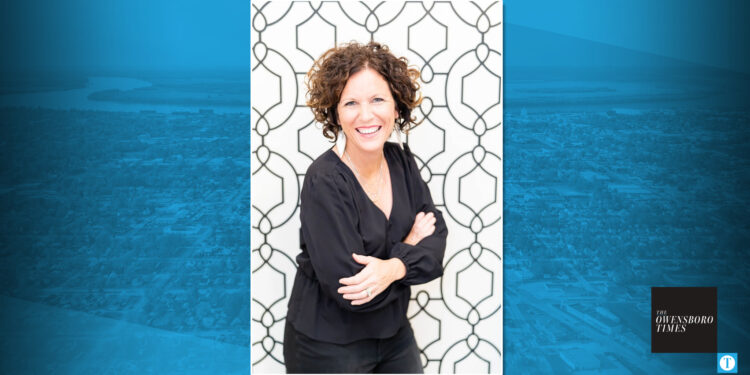 Suzanne Cecil White has been named the 2021 Farm Woman of the Year by Kentucky Farm Bureau. It’s the first time the award has ever been given.

White said she was among 18 women in consideration, and that she was the 17th person interviewed.

“By the time they interviewed me I thought, ‘they’re tired, they’re going to be done, they’ve already decided who they want.’ So I really was not expecting that I would be the winner,” White said. “When I found out I was, I was surprised and very honored because I also saw the list of those 18 names of women from across the state in agriculture, and the list was intimidating to me because I recognize a lot of those names.”

White said the list was full of “actively involved, hands-in-the-dirt in agriculture” — something she is no stranger to.

“I definitely have been that person for the last 10 years,” she said. “This year, I celebrated 10 years being back with the farm, and I have fully been hands in the dirt, very involved. I think KFB liked a lot of my community initiatives and education initiatives that I have provided here at the farm.”

Cecil Farms Produce is a family operation in Daviess County. White joined the operation 10 years ago to help expand the operation. In addition to producing grain, fruits and vegetables, the operation also provides a custom spreading and spraying service, greenhouse production, an event venue and educational tours.

“A lot of times I get asked, ‘so your husband’s a farmer?’ when I go other places, and I’m like “actually no, I am the farmer,’” she said.

White manages employees, handles bookkeeping and payroll, and directs the marketing and public relations efforts. Since she began her involvement in the operation, the farm has grown from a wholesale operation to a local household name. She created the first community supported agriculture subscription service in the region and offered home delivery of the farm’s produce.

“I never foresaw that I was going to fall in love with this so much and that I would be so heavily involved and then just continue to grow and build the operation and programs we offer,” White said. “It’s been an exciting roller coaster ride and it’s wonderful to get acknowledged for all the ups and downs and hard things that you’ve worked through in a decade. Sometimes it feels good to feel seen, because it hasn’t all been easy, at all.”

White said it’s an honor to win the inaugural Farm Woman of the Year award.

“I get to be the first one and so it’s exciting in that aspect, but also exciting because it can only get better from here, the caliber of women that they will award in the future for this,” she said.

White will be recognized during the KFB Annual Meeting at the Galt House in Louisville next month.

According to a release, “The KFB Farm Woman of the Year Award honors outstanding achievement of a woman actively engaged in production agriculture. Recipients personify the highest level of professional excellence in agriculture.”

White said she was thankful for the support from the community over the years.

“I’ve always been super grateful for the Owensboro-Daviess County community because they’ve embraced every idea thrown out there, from our farm or any community initiative I’ve created or we’ve implemented here,” she said. “We have felt so welcomed and embraced and invited and supported.” 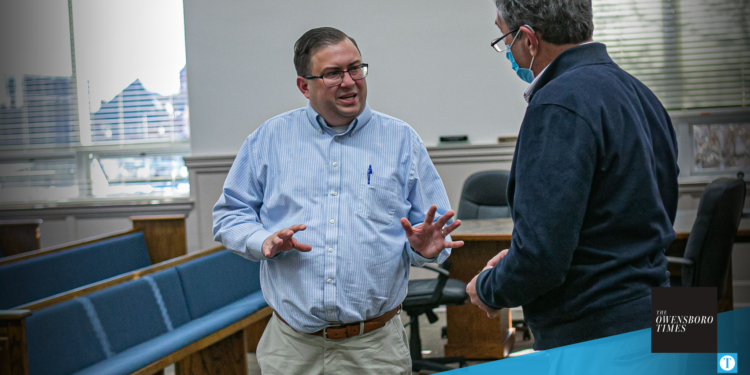 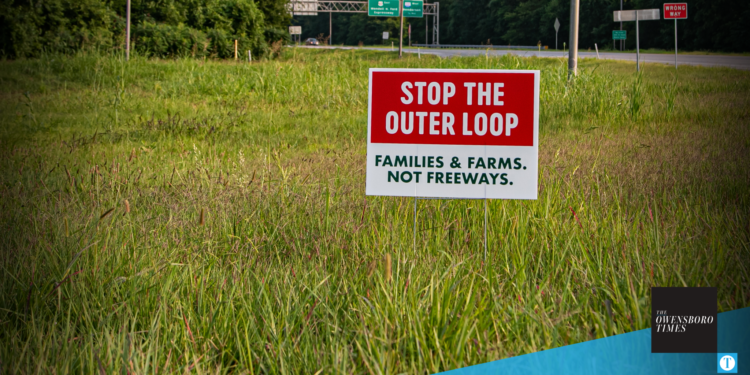 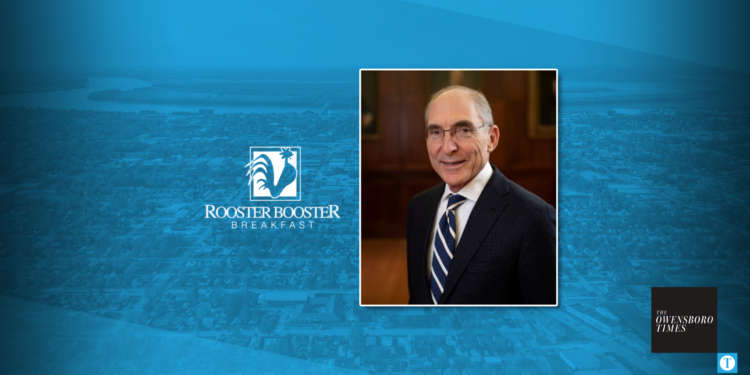