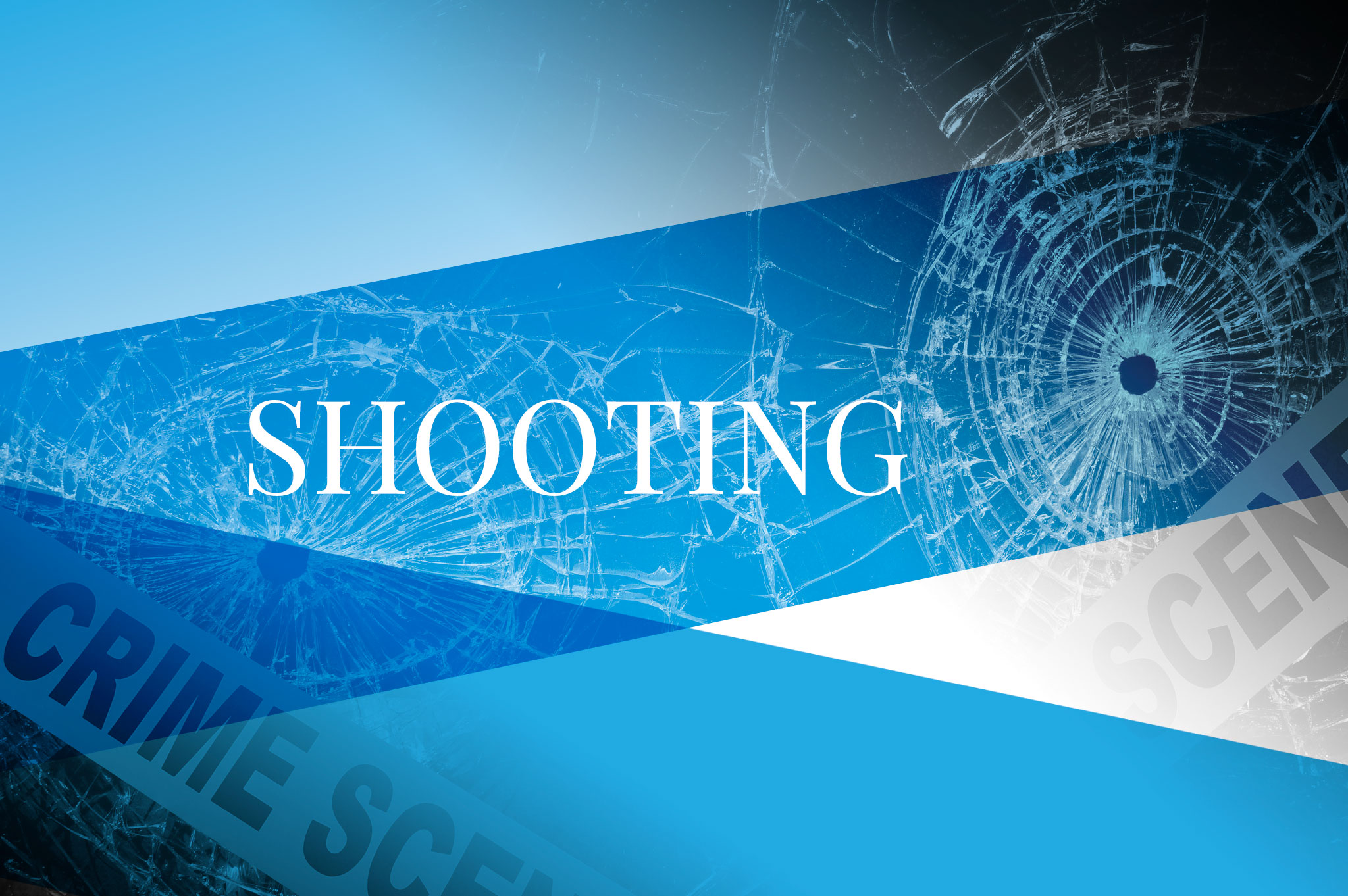 Around 8:45 p.m. Tuesday evening, the Owensboro Police Department received a call about a discharged firearm, but was unable to locate a victim or scene at that time.

At 9:30 p.m. OPD was dispatched to the hospital where a 20-year-old male was being treated for a non-life-threatening injury.

The victim reported he had been walking around Dugan Best Park.

Detectives are currently investigating, and no arrests have been made.

The victim’s name has been released by OPD as Andre Barksdale of the 1800 block of West 7th Street.