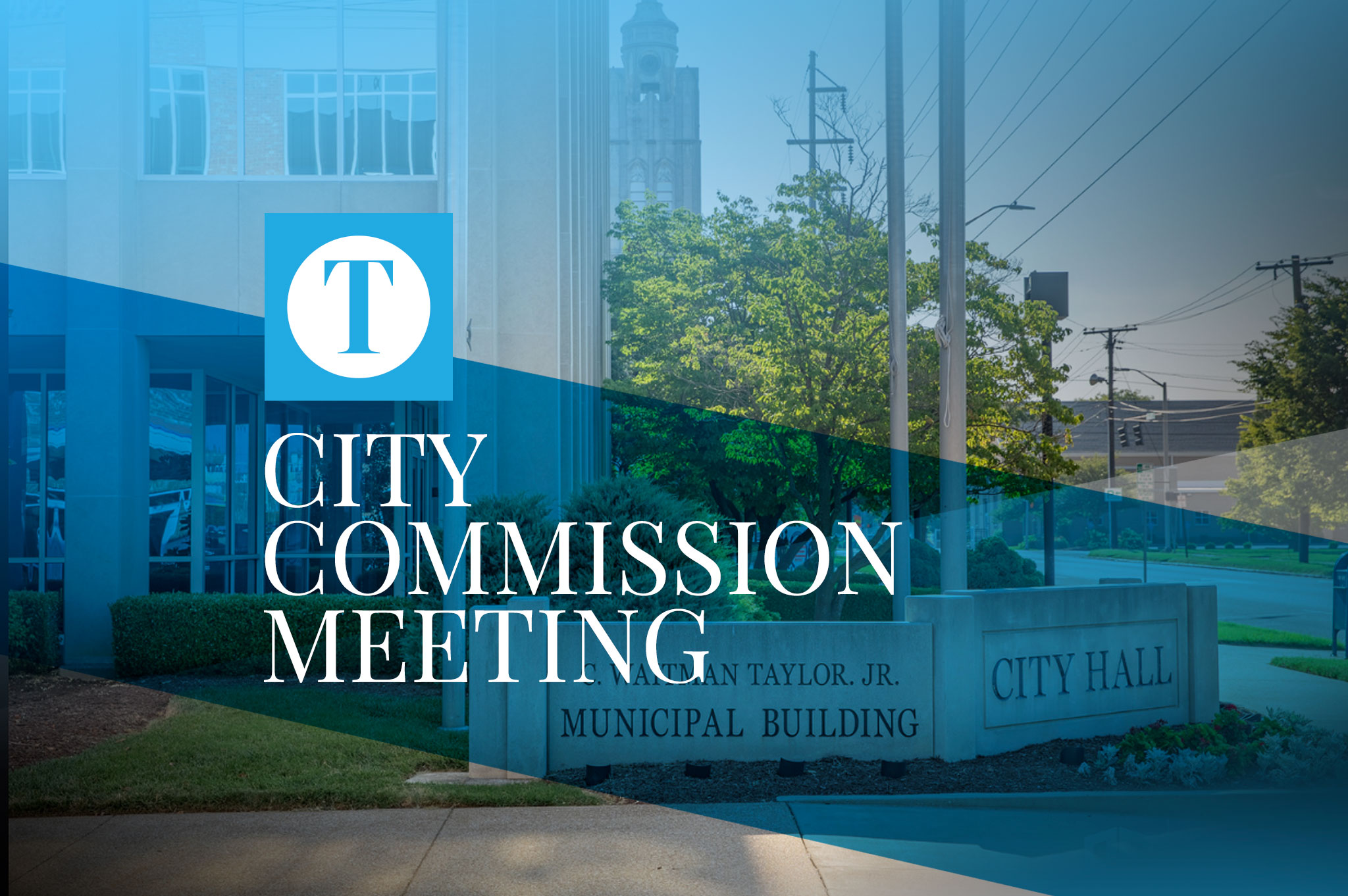 UPDATED:  Owensboro city commissioners voted Tuesday on a 4 percent tax increase, approved as part of budget negotiations for the City of Owensboro in early 2018. With one of the four commissioners absent for the meeting, the final vote was tied 2-2, which results in a failed vote.

The 4 percent increase would have been the cap allowed for the City of Owensboro to place on residents. Before voting, Commissioner Velotta expressed his concern toward the tax hike and how it would affect the citizens of Owensboro.

“People’s buying power has gone down. Wages aren’t increasing,” Velotta said. “We know the TIF money is, hopefully, coming, but it isn’t here yet.”

Velotta added that he hoped the TIF would pay itself back in revenue, and that revenue would also be brought to the city via businesses focused on entertainment, such as the Bluegrass Museum. However, Velotta admitted he didn’t have the exact solution as to offsetting the city’s budget when Mayor Watson confronted him for a better solution.

Mayor Pro Tem Bob Glenn added that valuation in past years has caused residents’ property tax bill to go up, independent from a rate increase from the city. City Finance Manager Angela Hamric supported his comment, saying that residents would see an increase on their city property tax bill because the City of Owensboro bills for Owensboro Public Schools, and OPS had increased tax rates in 2018.

Jared Revlett, Public Information Officer for Owensboro Public Schools, says OPS has voted not to raise taxes for two years now. OPS received an exoneration from the state, which makes up for unpaid taxes. The exoneration may slightly raise taxes for customers, but OPS has not voted to raise them.*

After the vote, which Mayor Watson declared a “fail,” he added that he’d prepared by bringing several plans with him to the meeting, which included selling property and places determined to be “non-performing assets.”

“Until the community wants to act as a community, and everybody put the same hat on, we’re going to struggle with our finances,” said Mayor Watson, adding that the city chose not to take the increased tax rate for eight years. Now, he said, 7 to 11 million dollars have compounded.

Commissioner Velotta mentioned after the meeting that while he agrees with the city progressing, he strongly believes the citizens shouldn’t have to pay, yet another time, for the city’s progress.

“We’ve had too many increases. We need to look at other options,” Velotta said. “We keep going back to the same checkbook, expecting people to keep writing the checks, and we’re eventually going to run out of that option.”

Velotta said his vote against the 4 percent increase doesn’t mean he’s against city development and progress. However, he believes building progress toward both the city’s east and west side, and perhaps even the airpark, are possible ways the city could generate income and benefit residents.

“I’m all about infrastructure and progress, and I’ll continue to work for progress, but part of that is looking at assets we can liquidate that are non-performing, as the mayor mentioned,” Velotta said. “We also have to look at other ways to generate income…I think there’s better answers than just continuing to raise taxes and putting the burden on the working man.”

*Clarification: Text from the original posting of this story was updated with information from Jared Revlett, Public Information Officer for Owensboro Public Schools.