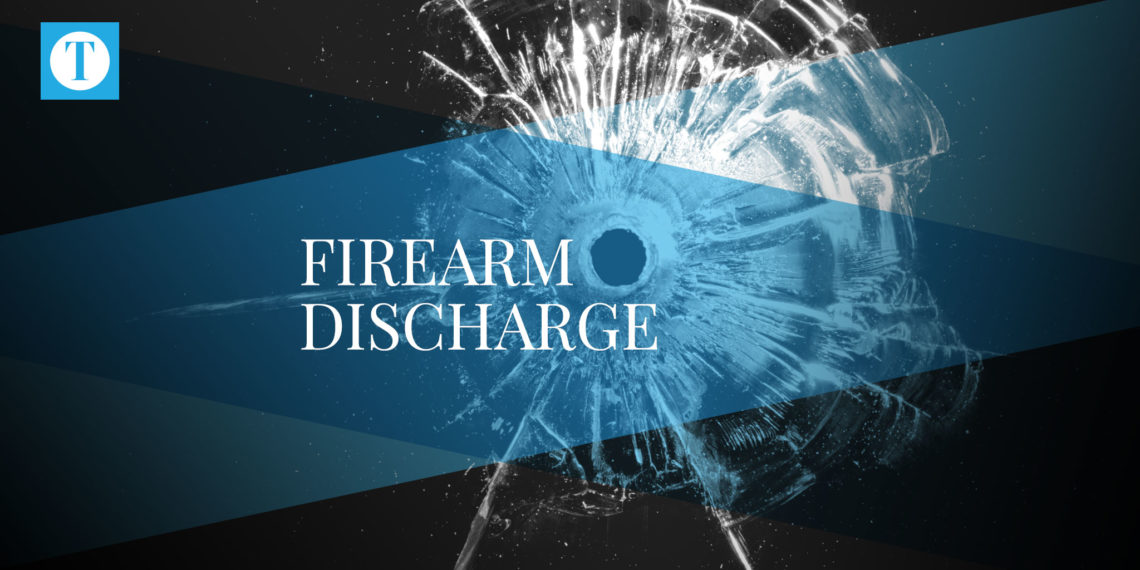 A juvenile male has been charged with seven counts of wanton endangerment for a firearm discharge incident on June 2, according to the Owensboro Police Department. Officials said four vehicles — occupied by a combined total of five adults, along with a 1-year-old and a 2-year-old — were struck and/or in the direct line of gunfire. No injuries were reported.

At approximately 5:46 p.m. June 2, responded to the 2800 block of McFarland Avenue for a firearm discharge where multiple vehicles were struck by gunfire. In addition to the occupied vehicles, one unoccupied vehicle was also struck.

Detectives with the Criminal Investigations Division responded to investigate. Detectives believe one of the occupied vehicles that was struck was the intended target, and that the other vehicles were not targeted. Detectives conducted interviews with multiple witnesses, canvassed the area, and obtained search warrants for evidence.

At approximately 11:35 a.m. June 6, the investigation led to detectives charging a juvenile male suspect in this case. The juvenile has been charged with seven counts of wanton endangerment and four counts of second-degree criminal mischief.

In addition to these charges, the juvenile was charged with two counts of first-degree wanton endangerment in reference to a previous incident where the juvenile suspect pointed a gun at two individuals in the 800 block of Poindexter Street.

The juvenile was lodged at the Warren Regional Juvenile Detention Center.

The juvenile suspect has previously been charged with two counts of fourth-degree assault, disorderly conduct, theft by unlawful taking, trafficking in marijuana, and drug paraphernalia buy-possess. The juvenile suspect has also previously been charged with second-degree robbery and was released to a parent per order of the Court Designated Worker.