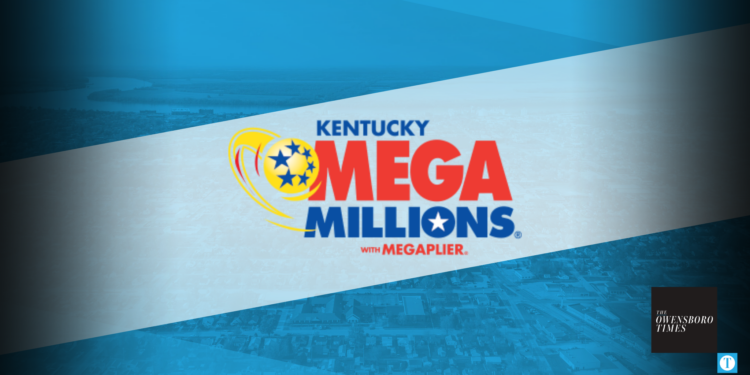 The Mega Millions lottery jackpot has risen to an estimated $1.1 billion, with a cash option value of $648.2 million. The next drawing is tonight at 10 p.m. Central Time.

If won, it will be the second-largest prize in the 20-year history of Mega Millions, behind only the record $1.537 billion won on Oct. 23, 2018. That winning ticket was sold in South Carolina, and it remains the world’s largest lottery prize ever won on a single ticket.

In the 29 drawings since the jackpot was last won in Tennessee on April 15, there have been more than 28.1 million winning tickets at all prize levels, including 42 worth $1 million or more.

Mega Millions jackpots start at $20 million and grow based on game sales and interest rates. The odds of winning the jackpot are 1 in 303 million.

Mega Millions tickets are $2. In most jurisdictions, players can add the Megaplier for an additional $1 to multiply their non-jackpot prizes. Drawings are conducted at 10 p.m. Central Time on Tuesdays and Fridays.