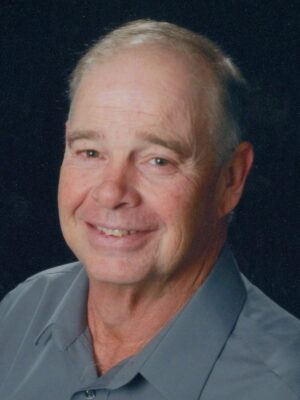 Doug Coleman Jr., 64, of Owensboro passed away on Saturday, November 20, 2021. He was born in Jena, Louisiana on November 19, 1957 to the late Warren and Linda Coleman. He worked at Sterett Crane and Hendricks Screen where he was a welder. Doug was an avid Dallas Cowboys and UK basketball fan. He loved fishing and spending time with his family and grandchildren.

In addition to his parents, he was preceded in death by his sister, Rebecca Forrest.