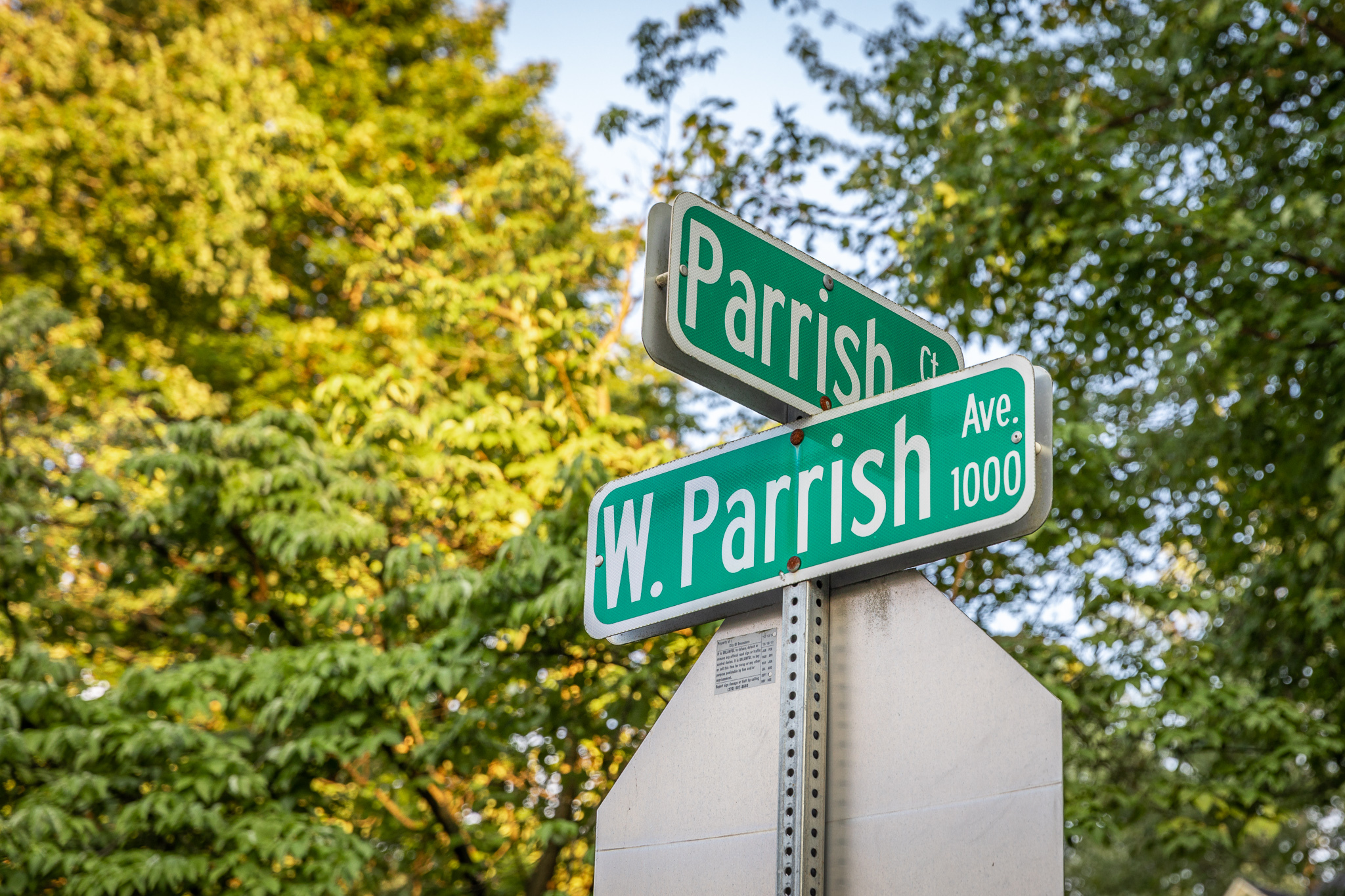 The first time I ever heard Bill Parrish’s voice was when he was interviewed on Joe Lowe’s radio program just after he had arrived in Owensboro.

“Now that you are in charge of the Sanitation Department,” Joe asked in his trademark cynical tone, “how are you going to clean up the city?”

Bill then methodically explained, step by step, exactly how he was going to do it.

I remember saying to myself that morning, “I think they picked the right guy.” 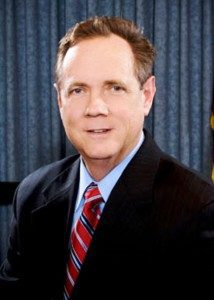 Seventeen years later, Bill Parrish has arguably had the greatest positive impact on our community as any single person. Working with two very different mayors and a wide variety of commissioners, using his incredible talent of reasoning instead of emotion, Bill took the vision of a few, the enthusiasm of some and masterfully led us past the roadblocks along the freeway of progress and the naysayers on the sidelines to the Owensboro we enjoy today.

I worked downtown throughout the 1990s and remember well trying to avoid the area when I had visitors in because I was personally embarrassed by the boarded up buildings and closed businesses.

Those days are distant memories now thanks to Bill’s keen ability to shoot straight while sharing our leaders’ dream of a city transformed. Bill harnessed support by showing us and the visionary elected officials how to get there.

Many businesses, elected officials, the Chamber and Owensboro supporters had tried to take small, separate steps forward for years. As City Manager, Bill had both the position and powerful fuel of reason to make the case for investing in our future. He convinced doubting taxpayers and hunkered down silo advocates to step out of their comfort zone and make Owensboro a “destination All-American” city instead of a “could have been” community.

Bill will tell you he was just one player, but I’m convinced that today’s WOWensboro would not be a reality without him.

How do you thank someone who has transformed an entire community?  Well, I suggest that we name Parrish Avenue after Bill.

I like this idea because it wouldn’t cost the city, residents or businesses anything. Besides, “Dollar Bill” as he was known as City Manager, wouldn’t tolerate spending a single dime on anything recognizing him.

And, according to Keith Lawrence, our current Parrish Avenue was originally named for a scallywag named  James H. Parrish.  Although J.H. Parrish brought the first automobile to town and helped develop Seven Hills, he was convicted of financial crimes and was sent to prison after his bank collapsed. That’s no one to celebrate.

Parrish Avenue threads its way through the entire city, from our historic west side to one of the most prosperous and growing portions of the city, a symbolic and appropriate way to honor him.

Whatever the decision, when I travel down Parrish Avenue I will think about Bill Parrish and thank him for the incredible contribution he made to my hometown.  I hope you will, too. Thanks, Bill.