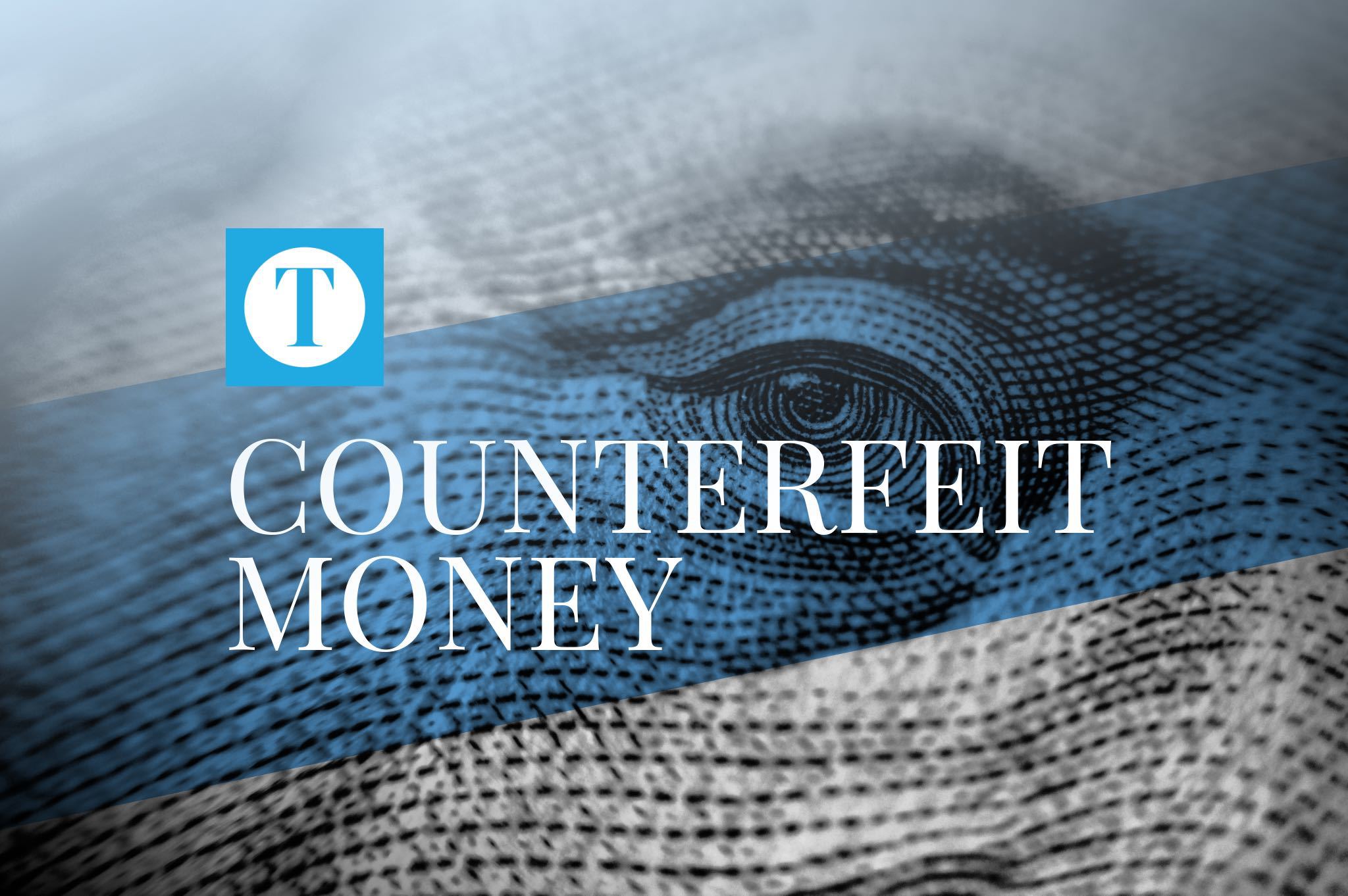 According to a report from the Daviess County Sheriff’s Department, Detective Velotta from the Owensboro Police Department was working on two cases of counterfeit money in the city of Owensboro when Sheriff’s Deputies Alexander and Burns received a report of a counterfeit $100 bill at the Even Stevens at 7155 Highway 81.

According to Deputy Burns, counterfeit bills were passed at the Circle-K on Thurston on two separate occasions, Even Stevens, Tractor Supply and McDonalds. Surveillance video showed two separate females making purchases and passing a counterfeit bill, while a man waited in the vehicle.

The investigation led the deputies to the Wingfield Inn on W. Parrish Ave. where they located suspects Cortney Daugherty and Allen Worden. Both were taken to OPD for questioning, where they requested an attorney.

On Oct. 25, Daugherty and Worden were arrested for criminal possession of a forged instrument in the first degree and taken to the Daviess County Detention Center.

A 2003 Chevy Impala that had been in their possession was seized and a search warrant was served on the car on Oct. 30.

During the search, a computer, printer, drug paraphernalia, $2,790 in counterfeit U.S. currency and the equipment used in the manufacturing of counterfeit money were discovered in the car, as well as several stolen checkbooks.

The Daviess County Sheriff’s Department and Owensboro Police Department are working with the Secret Service on the case for assistance on the best form of prosecution.

According to the DCSO, the Secret Service believes that Daugherty and Worden created the counterfeit bills by washing one dollar bills and printing on top of them.