• A Toyota Avalon sustained $1,000 in vandalism damage between Thursday night and Friday morning in the 1600 block of East 11th Street.

• A leaf blower worth $250 was reported stolen Friday in a burglary in the 2400 block of Ford Avenue.

• A Lincoln LS worth $2,000 was reported stolen Saturday in the 2000 block of Merriewood Drive.

• A Dodge Avenger was struck by gunfire Saturday in the 800 block of Gardenside Drive. No one was injured.

• A home sustained $1,000 in vandalism damage with the front window was broken Sunday in the 2300 block of South York Street. 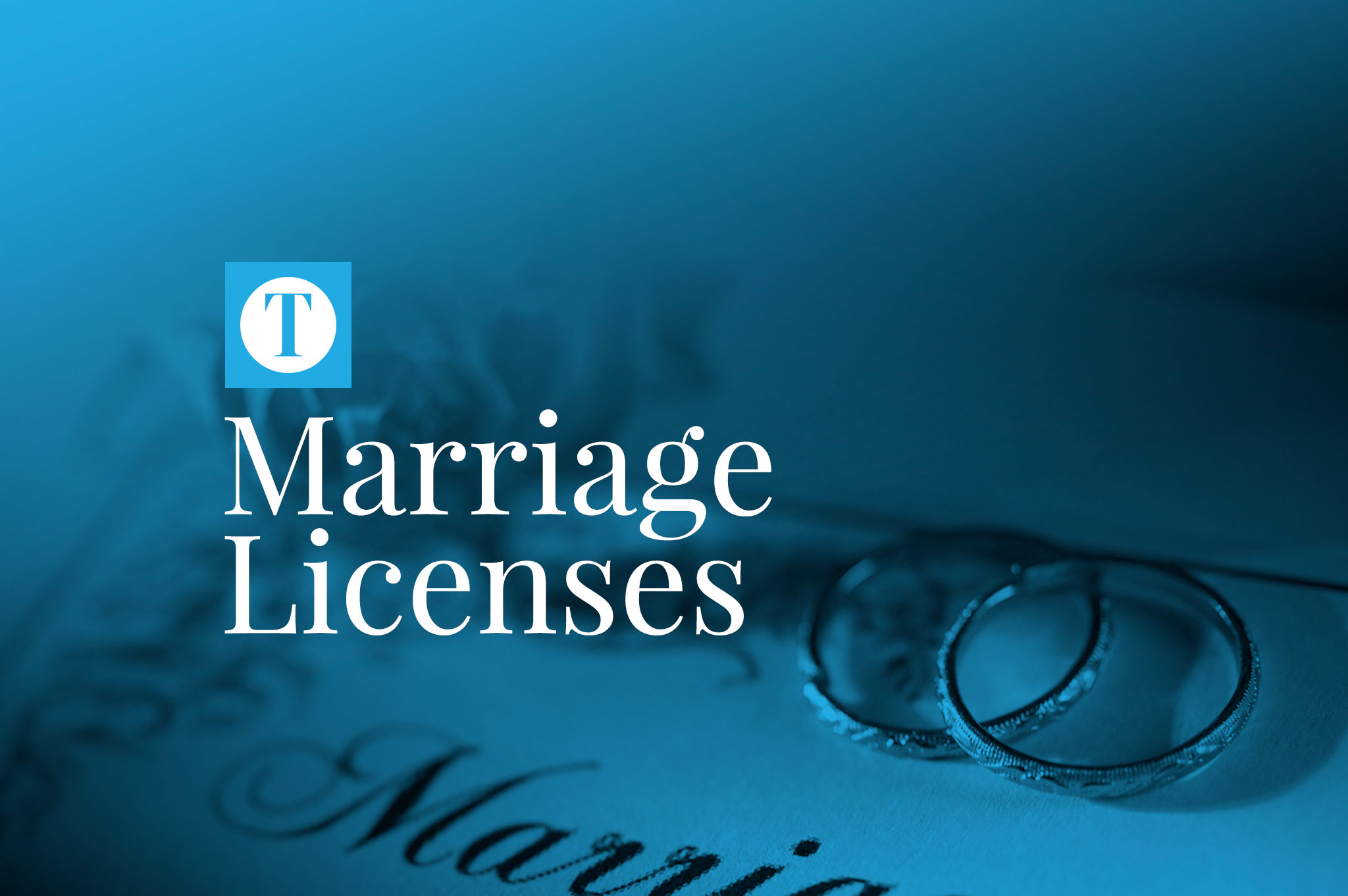