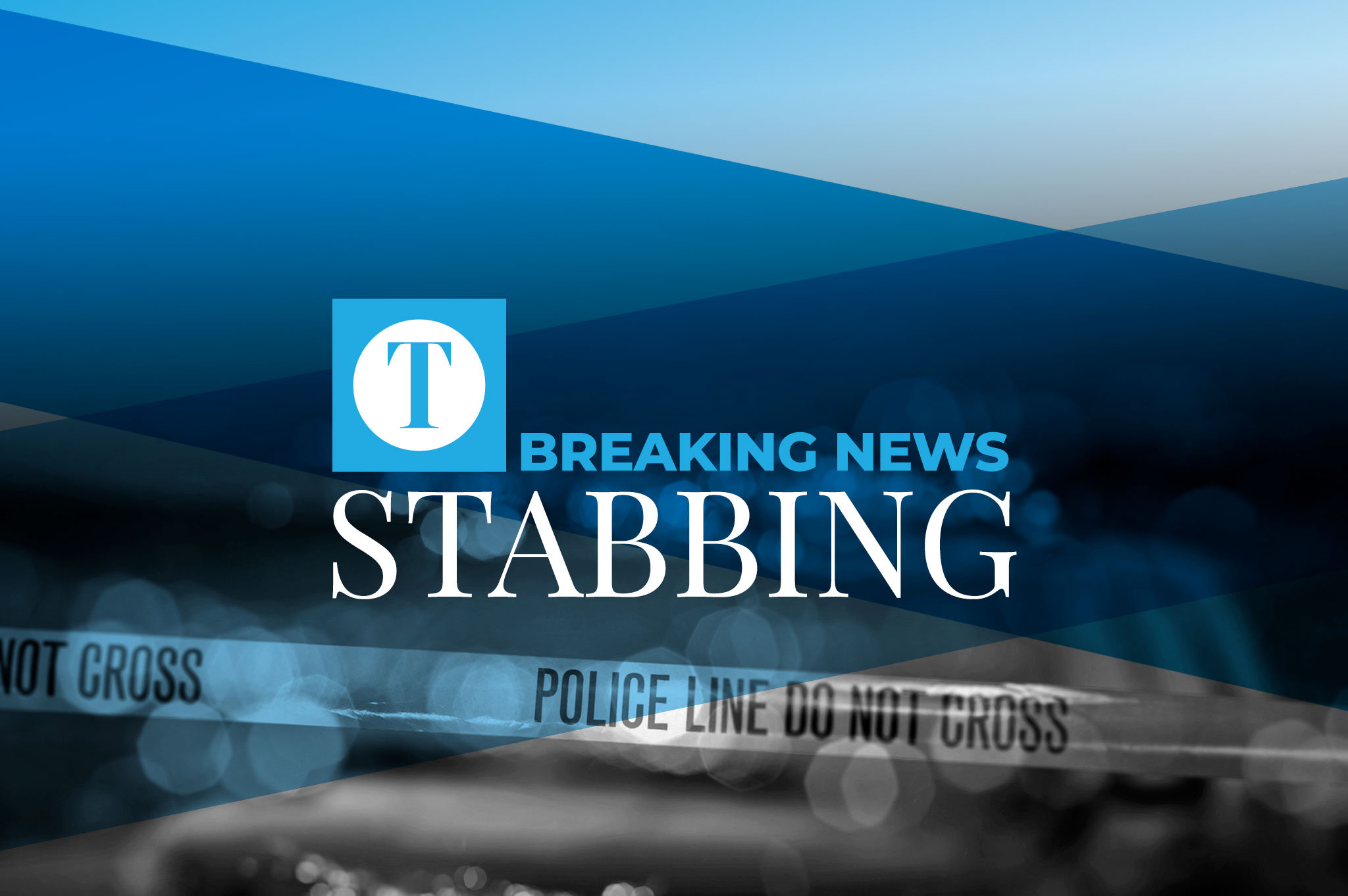 On Monday, Jan.21 at approximately 7:22 p.m., the Owensboro Police Department responded to the 3000 Block of Burlew Blvd. on a report of a male who had been stabbed in the arm.

The male victim, Timothy R. Curl, 28, of Owensboro, was transported to the Owensboro Health Regional Hospital. OHRH was unable to provide any information on his condition.

Detectives responded to investigate the incident and charged Brittney A. Cooper, 29, of Owensboro, with Assault in the 2nd Degree. Cooper is being held at the Daviess County Detention Center on a $25,000 full cash bond.

Anyone with any information about the incident is encouraged to call the Owensboro Police Department at 270-687-8888, or leave an anonymous tip with Crime Stoppers at 270-687-8484.