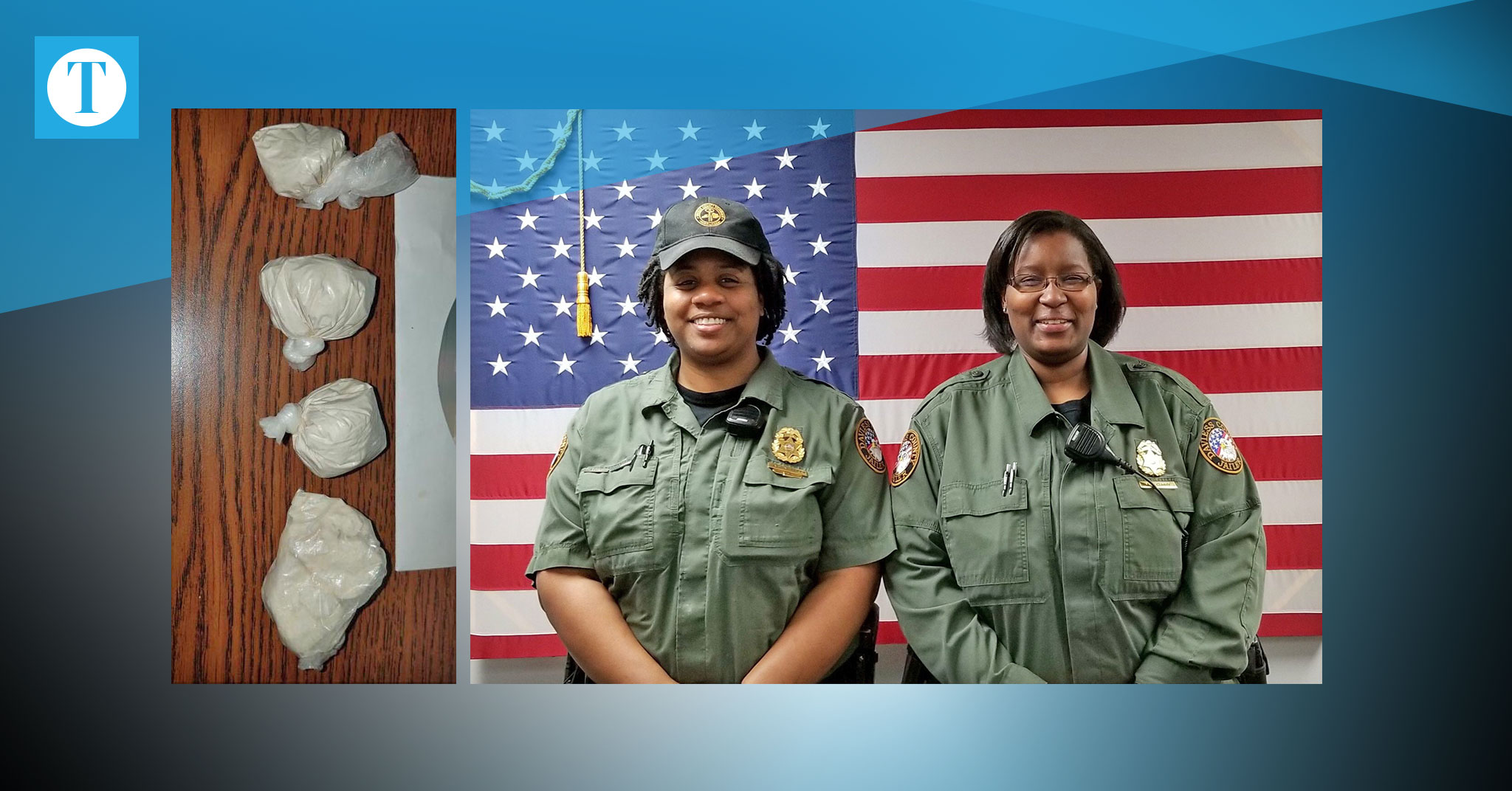 Warren was previously charged with trafficking in fentanyl or a derivative of the drug on Jan. 28, just 12 days earlier.

During the February incident, Warren was charged with trafficking heroin by Owensboro Police Department investigators after a call was made regarding Warren’s refusal to leave a residence in the 1000 block of Oglesby Street, where she was later apprehended. OPD arrived at the residence and discovered a baggie of suspected heroin that had fallen out of Warren’s pocket.

After Warren was taken to the detention center, DCDC deputies Jasmine Perry and Aunjanae Hawthorne-Curry uncovered four bags of suspected heroin on Warren’s person as they initiated the dress-out procedure required of inmates. DCDC Jailer Art Maglinger said Warren was non-compliant with the intake process.

“They reported that the baggies of suspected heroin fell from her shirt and bra area while they were attempting to change her into suicide prevention attire,” Maglinger said. “She was reported to be combative during the process of being changed out. Her drug charges would have warranted a strip search regardless.”

Maglinger said OPD did not find the hidden drugs because male officers don’t normally perform physical searches on females. After her arrest, OPD took Warren to Owensboro Health Regional Hospital prior to her arrival at DCDC to have Warren medically checked. She was determined healthy and released by OHRH medical personnel.

Had it not been for Perry and Hawthorne-Curry reacting quickly and intelligently to the situation when handling Warren, Maglinger said the ordeal could’ve gone much worse.

“We have a lot of preventative measures, and we follow up [if we ever hear of contraband inside DCDC]. It does occasionally get in here, but we’re very vigilant,” Maglinger said. “It’d be really bad if it had gotten in because when I was a detective, I worked a lot of overdoses, and that amount of suspected heroin could’ve been a lethal dose for someone in here.”

Maglinger said Warren is being held at DCDC on a $15,000 and $20,000 full cash bond for two counts of trafficking in suspected heroin, both charges from the Feb. 8 incidents. Warren is also being held on a $20,000 full cash bond for third-degree criminal trespassing. Warren was additionally charged with tampering with physical evidence and promoting contraband in the first degree.

Both deputies will testify as witnesses before the grand jury, according to Maglinger.

Maglinger is very appreciative of the resilience Perry and Hawthorne-Curry showed during the occurrence at the jail.

“Great job on the deputies’ part for paying attention to detail since she was being combative during the process,” Maglinger said.