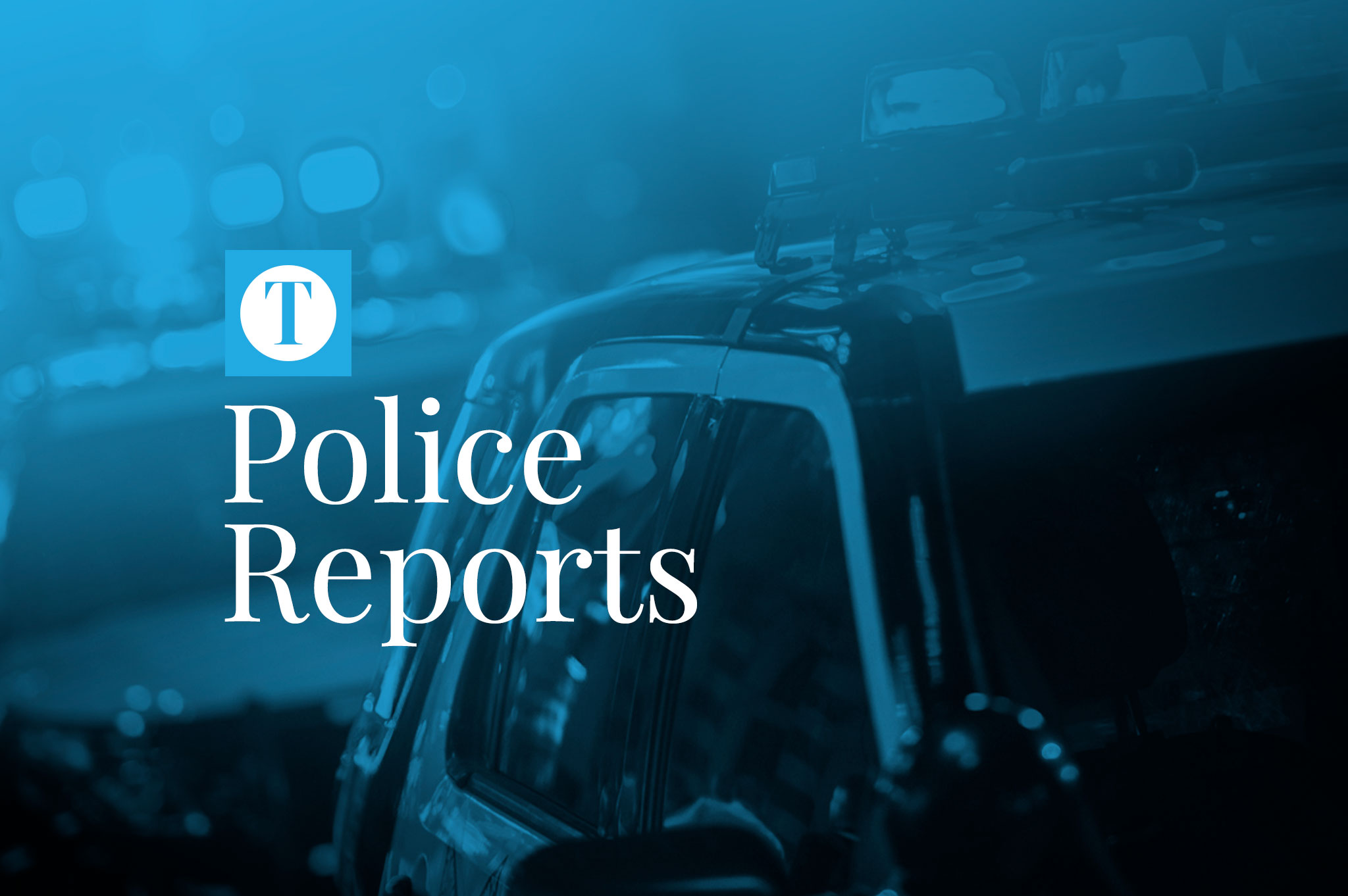 A burglary was reported on Monday in the 900 block of E. 4th Street. Tools were reported missing with a value of $500.

A juvenile was charged Tuesday with violating a interpersonal protection order, terroristic threatening in the third degree, and carrying a concealed (hammer, knife and chain in backpack).

A sexual abuse allegation between two adults was reported Tuesday on Woodford Avenue.

A wanton endangerment in the first degree what reported on Wednesday in the 1700 block of E. 21st Street.