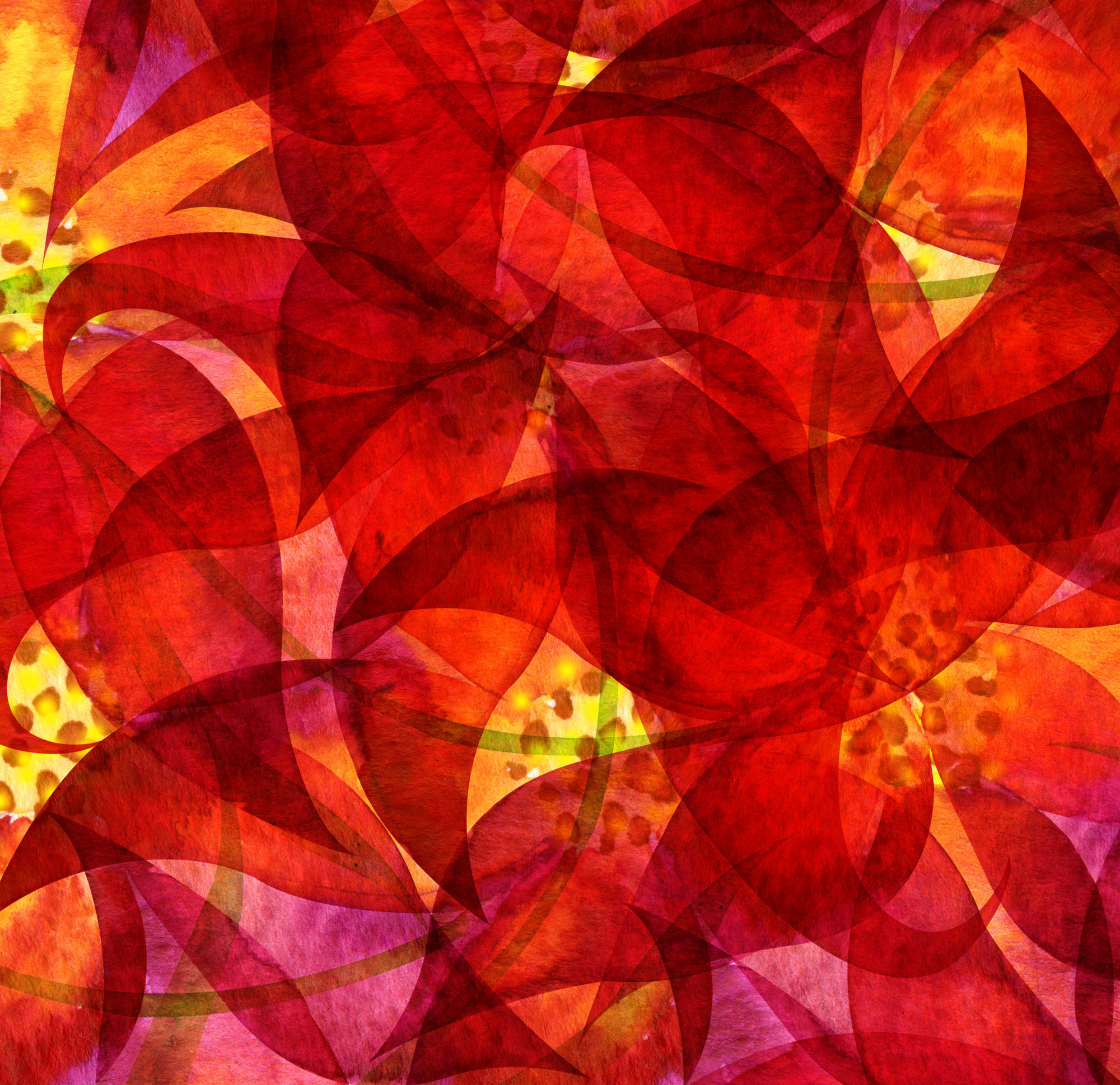 After seven years downtown on the Ohio River, the EastBridge Arts Festival has relocated to Mount Saint Joseph. The arts festival was originally created by the sisters of Studio Slant, Katherine Taylor Thomson and Christy Chaney. Since 2010, EastBridge has become known as a cultural hub for independent artists and vendors to share jewelry, pottery, crafted wood pieces, leather goods, artwork, and music, to name a few offerings.

“We ran the festival for seven years and although we loved it, our brick and mortar gift store, Studio Slant, was starting to grow,” said Thomson, former director of EastBridge. “We needed to focus on that.”

The Ursuline Sisters of Mount Saint Joseph serve the community by meeting educational, pastoral ministry, nursing, social justice, and other needs in the local area. The Sisters are gifted in a wealth of areas, including art and music, so taking over EastBridge is a natural fit for their talents.

Betsy Mullins, Director of Development at the Mount said, “an appreciation for handcrafted art has been a staple of Ursuline education since the Ursuline Sisters opened Mount Saint Joseph Academy in 1874.”

“Their picnic was a smash hit every year,” Thomson said. “So we knew they could take on the festival seamlessly and turn it into yet another smash hit!”

The Mount Saint Joseph Picnic, a 46-year tradition to support the retired sisters, recently ended in 2016. The picnic attendance reached as many as 2,500 per year and featured an all-you-can-eat dinner, a silent auction, craft booths and other activities and games for all ages.

Mullins said that because of the festival’s popularity, there was no need to make extensive changes.

“What people like about the festival will continue – quality creations from talented artists and artisans,” Mullins said.

Food trucks, music and art will all be key elements of the festival, but now the Ursuline Sisters will also be selling their craftwork and goods, including quilts, jams, and jellies.

The address is 8001 Cummings Road, Owensboro, KY 42301. For more information, check out www.eastbridge-at-themount.com.