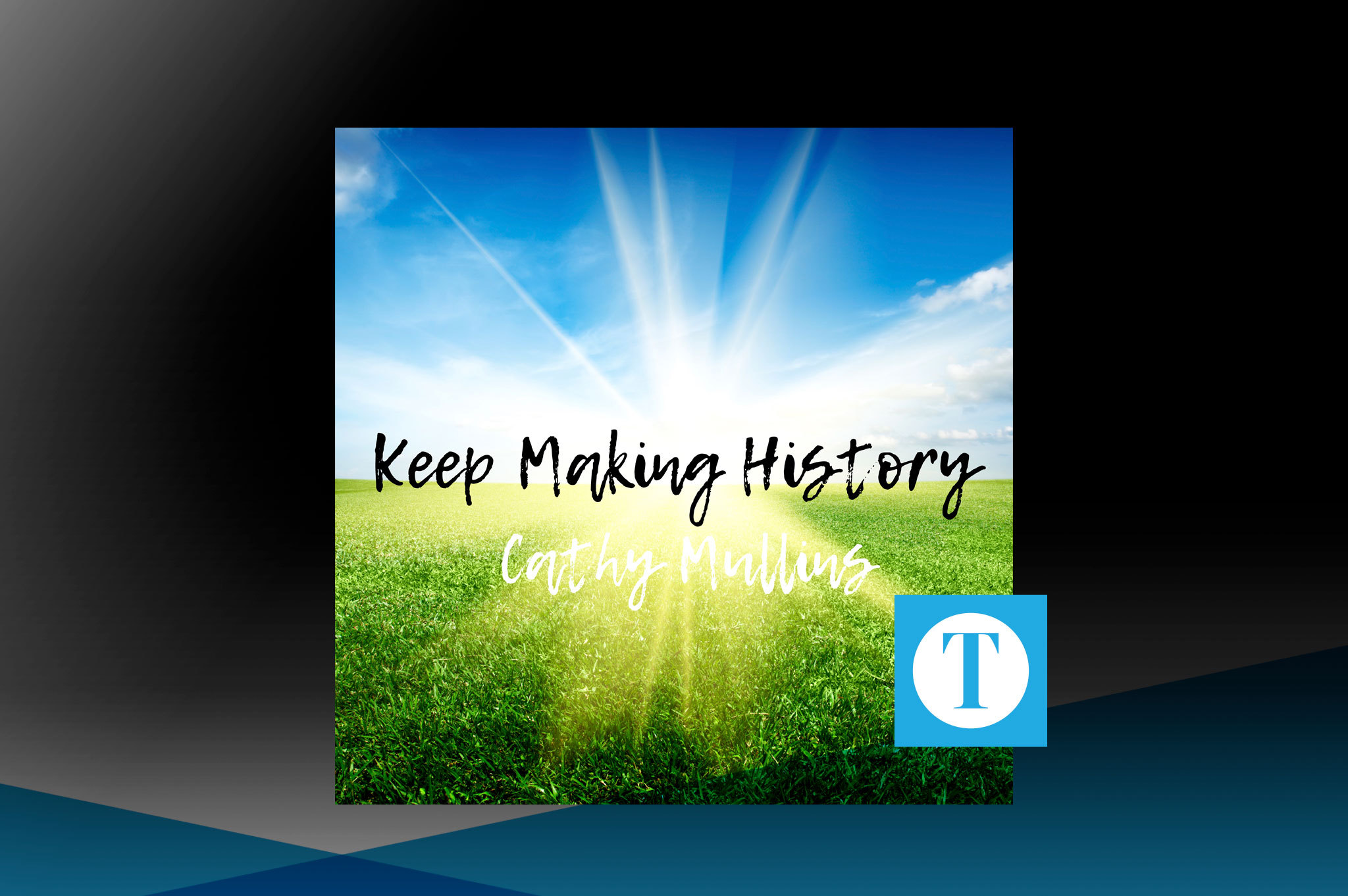 As part of the Friday After Five Season Finale, on August 31, Cathy and Tommy Mullins will take the AT&T “Your Thing” Overlook Stage from 7 p.m. – 9 p.m. to perform songs from their latest CD project called “Keep Making History.”

This event coincides with a release party for the Mullins’ second CD,  a collection of original songs written by Cathy Mullins and recorded earlier this year at Gray Sky Music with producer Matt Gray.

This time last year, the couple released their first CD entitled, “21: Ode to a Soldier,” a tribute to their son Brandon who was killed in Afghanistan at the age of 21.

Although it is still a culmination of a lifetime of experiences, the current project was a little different.

Gray said, “The first project was mainly material from other writers, original songs written by other artists. I gave her (Cathy) the little nudge that she needed to go ahead and start writing her own material,” a dream that she said she’d had since she was a teenager.

“I got married and had kids so young. This was the first time I picked up a pen in 30 years,” Mullins said.

This past January, on Brandon’s birthday, Cathy wrote the first song titled “My Little Baby.” Cathy said the song has already resonated with parents at all stages of life that have lost children.

The other songs on the 7-track EP highlight moments from Cathy’s life and her journey through parenting, grandparenting, and the highs and lows of years of dedicated marriage.

Cathy said, “It’s not an album to make money; it’s an album to bless others with my faith and family.”

As far as whether such a personal project will resonate with others, Gray said, “You have to remember where songwriting came from. She is not only the songwriter, she is the artist. Her spilling out her guts relates to a lot of different people and what they’ve gone through, are going through and will go through. This will be inspirational to them.”

During the two-hour Friday night set, Cathy and Tommy will be sharing songs from both albums, as well as challenging the audience to sing along to a fun medley of a dozen plus popular “water” songs. The genres ranging from the Glenn Miller era, through the 70’s, to Top 40 Radio to present day.

Home » Entertainment » The Mullins ‘Keep Making History’ at Friday After 5 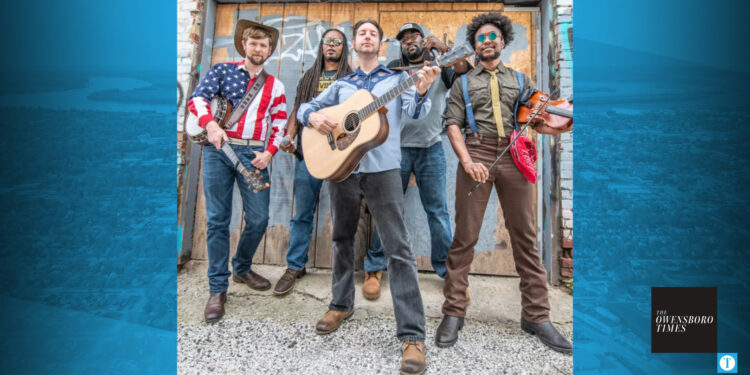