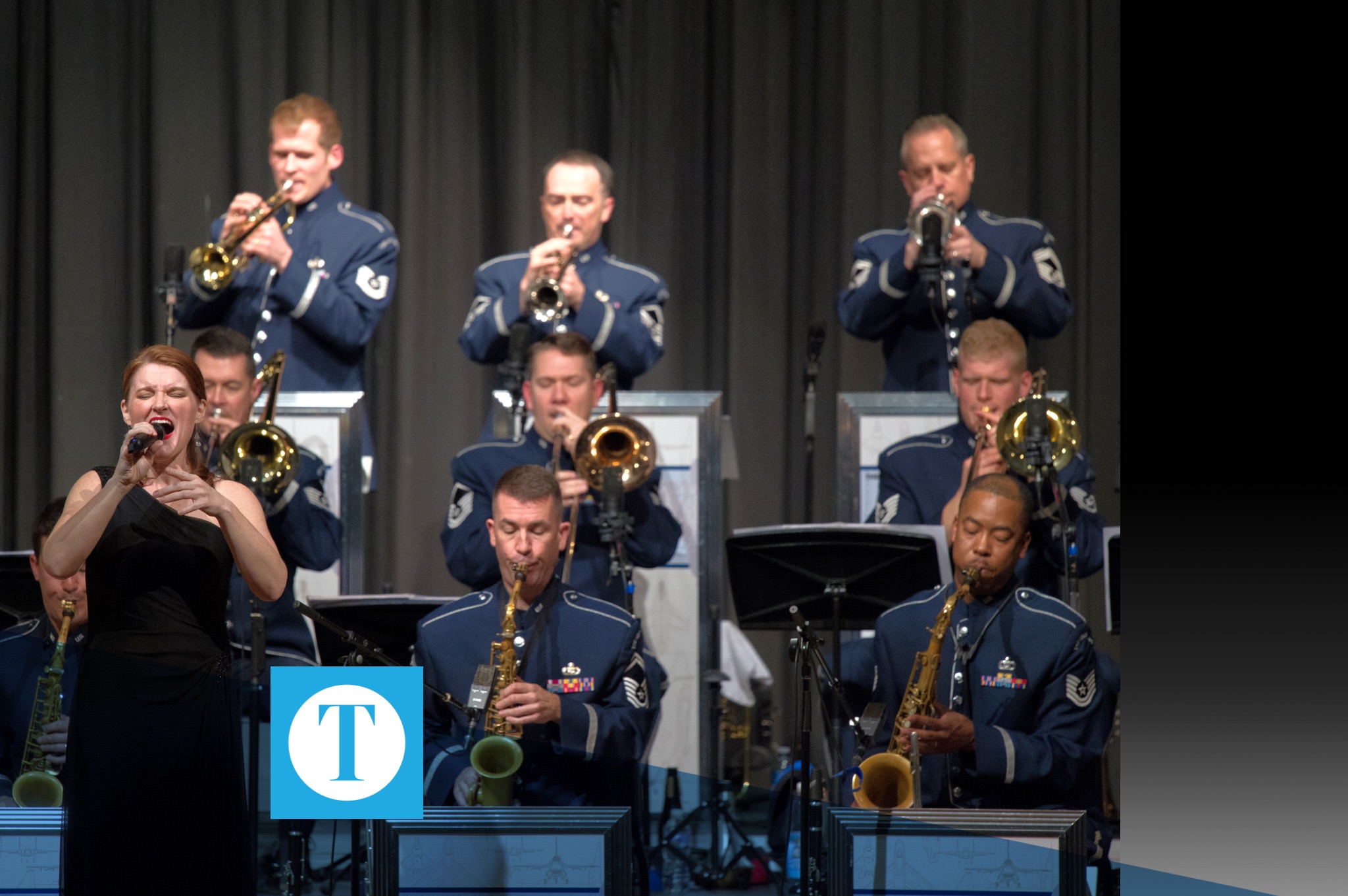 Each year, the United States Air Force Band of Mid-America performs for millions of people throughout a ten-state region from the upper peninsula of Michigan to Arkansas. Sunday, Oct. 14, at 3 p.m., the concert band will present a concert at RiverPark Center.

Featuring a 45-piece ensemble, the music ranges from symphonic band masterworks to traditional marches, to modern compositions, to pops and jazz.

“We are proud to partner with the band and bring this family-friendly free concert to the community –especially as there will be more people back in Owensboro after fleeing Florida,” said Roxy Witt, executive director of RiverPark Center.

Admission is free and open to the public. 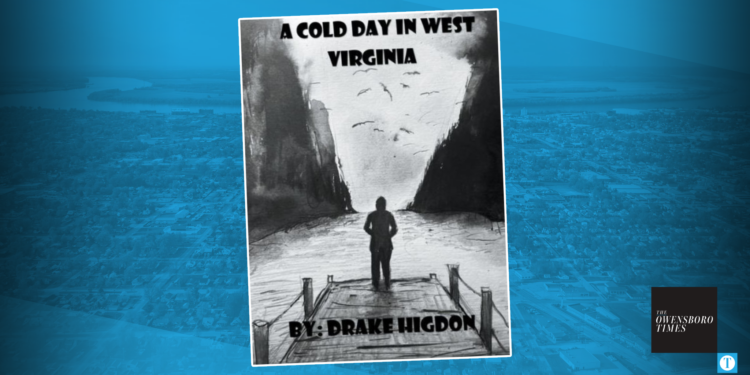