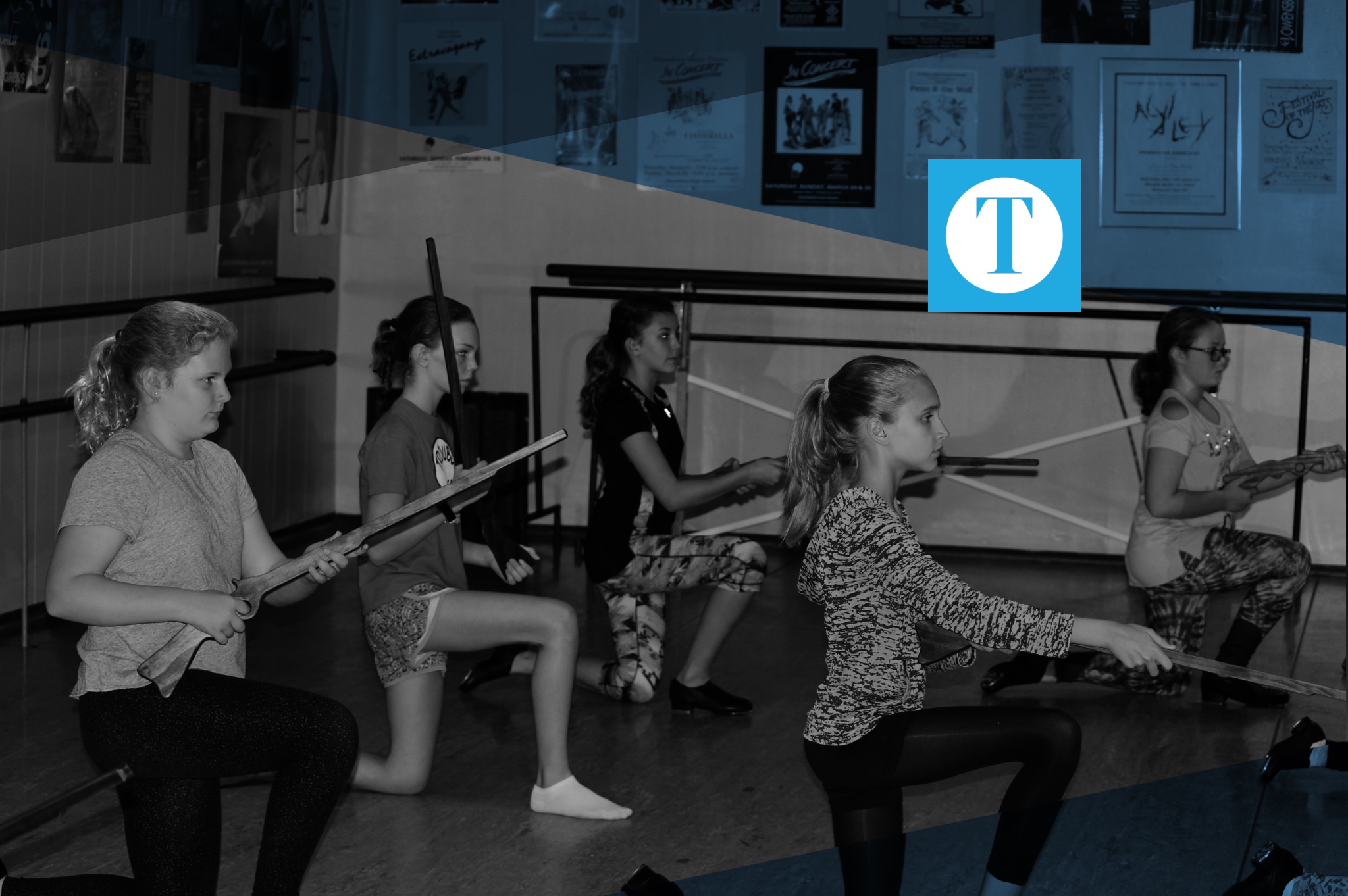 Soldier rehearsals began this weekend for the 26th performance of ODT's "The Nutcracker." Tickets are available now. | Photo by Owensboro Times

Owensboro Dance Theatre (ODT) dancers and parents have often referred to this season as the “most wonderful time of the year.” Though most people are thinking of Halloween and Thanksgiving, dancers in ODT’s 26th performance of “The Nutcracker” have been celebrating Christmas — even watching snow fall — for the two months prior to the actual staging of the timeless Christmas classic.

At Johnson’s Dance Studio (JDS), rehearsals for almost 175 dancers have been happening on weeknights and weekends, outside of the regular class hours a majority of the dancers take. Company and apprentice company members perform throughout the production but 130 extras, Johnson’s students and those that auditioned, have special roles — to fill the scenes and create memorable parts for students to “graduate” yearly. Most dancers involved see the process as a rite of passage.

Ten-year-old JDS dancer Raelee Tutt remembers seeing ODT’s “The Nutcracker” when she was three years old. She had to wait three years to become part of the show since extras are required to be six years old.

“Finally, the day came to see my first role in ‘The Nutcracker.’ As soon as I entered the studio, I was anxious to find my name on the board [where parts are listed],” Tutt said.

Her first year, Tutt was a sweet, one of two roles often given to the youngest extras. Since her performance as a sweet, she has been a micette, lamb, and this year, a jack-in-the-box.

“Each of these parts hold a special memory in my heart,” Tutt said. “This year, I’m most excited because my role is a solo.”

ODT company member Grace Millay has been dancing for 10 years, four of them as a company member. She has been a sprite, mouse, baker, party girl, Spanish dancer and a member of the Chinese corps. 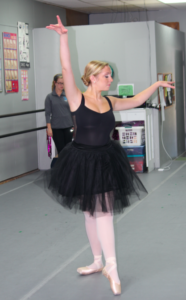 One of her favorite roles was as a Spanish dancer, because it was the first year a professional Spanish dancer was brought in to teach the dance she would perform.

This year, Millay will dance in the inaugural role of the Rat Queen. She is rehearsing the choreography each weekend, along with other company rehearsals for four other dances in the production. As the Rat Queen — and along with the Rat King — Millay will lead the group of mice and micettees in the battle against the Nutcracker and his legion of soldiers.

“As a little girl, to be one of the big girls and have the little girls look up to me was something I wanted,” Millay said. “Now, [as one of the company members], every time one of the extras waves at me, it makes me so happy.”

Sophie Sorrells has been dancing at JDS since she was four-and-a-half years old, and, in sixth grade, became a member of ODT’s company.

This December, Sorrells will perform the lead of Marie.

“I always wanted to be Marie,” said Sorrells. “I have been working up to it and even have taken extra classes and attended the Governor’s School for the Arts to help my chances [of being selected for this role].”

Her first role in “The Nutcracker” was as an arabianette, one of the “extra” roles filled by smaller children who accompany the Arabian dancers who are company members. Sorrells danced the role of the Arabian, first as an understudy in 8th grade, and then as a principal for the next two years.

“It’s fun to be ‘at the top’ this year and see all of the roles I have been,” Sorrells said, listing arabianette, lamb, waltz of the flowers and snow as some of her favorites.

Most any member of the performance — company or extra — can list their previous roles, smiling with memories from each passage. Older dancers often ask the younger ones their role after announcements and most can tell a story or two for each.

Chances are that dancers in the upcoming performance are already humming one of the songs from Tchaikovsky’s “Nutcracker Suite,” some even showing off their learned choreography.

Tickets to “The Nutcracker” school-day performances are available for children 3 and under accompanied by up to two parents or guardians. Each school performance is one hour long, at 9:15 and 11:30 a.m. on Friday, Nov. 30. The public performance is Saturday, Dec. 1 at 7 p.m. Tickets are on sale now at the RiverPark Center box office.