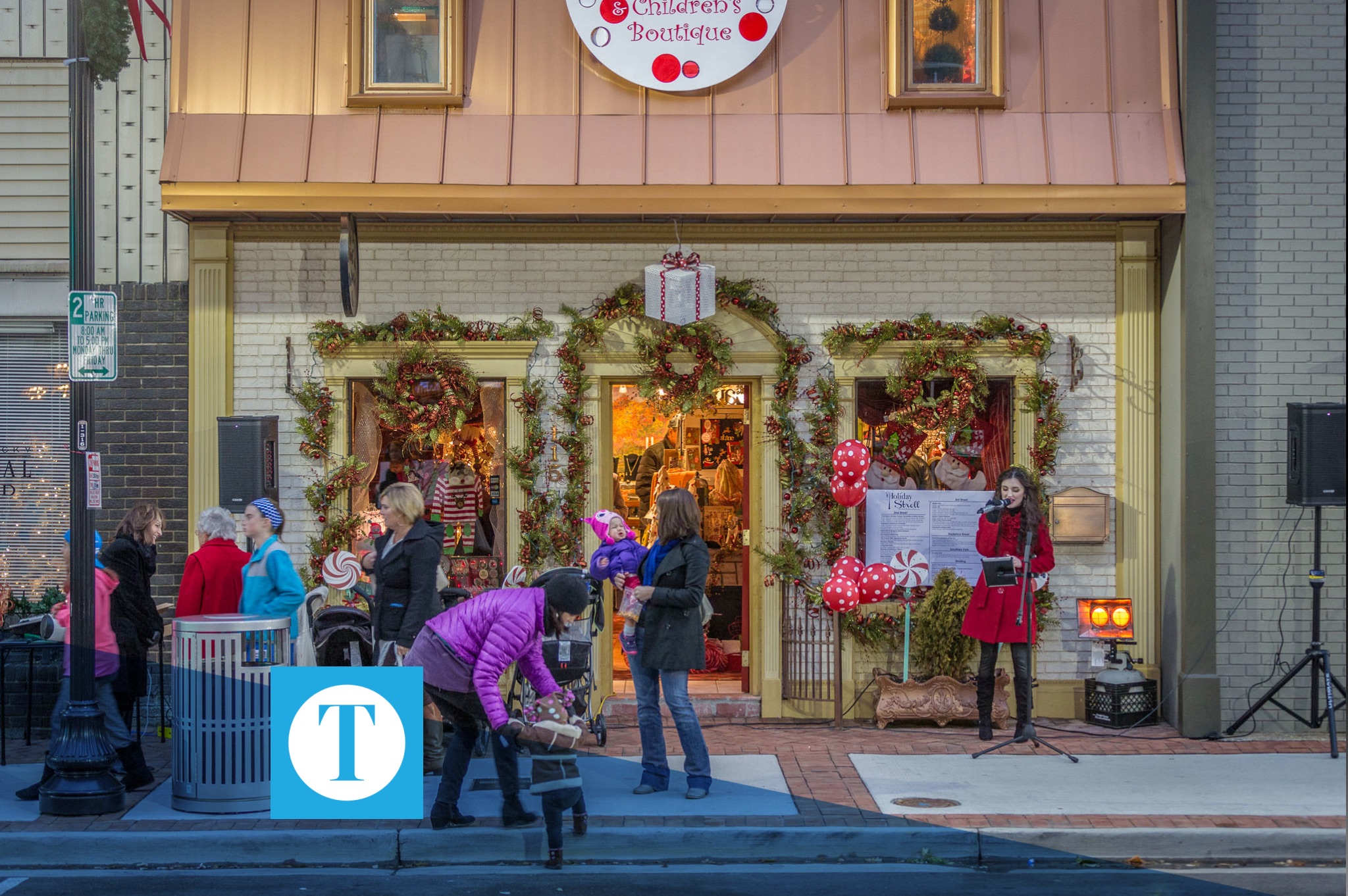 Downtown will be decorated and lit for the Holiday Stroll. | Photo by AP Imagery

Saturday will mark the 10th anniversary of the Holiday Stroll held in downtown Owensboro. The event, previously an undertaking of the We Are Downtown committee, was inherited by the City of Owensboro and has remained popular over the years, depending on the weather.

Volunteer coordinator Jim Zabek says one year there was so much snow not many families came out and another year it was storming so bad he said “it was not fit for man or beast.”

Assuming the weather holds off, Ross said the event will be a great family outing.

“We have changed a few things, tweaked it just a bit,” Ross said. “It’s casual. There are several strolling elements rather than an event.”

One big change is the very popular “Elf on the Shelf” scavenger hunt. Last year, participants got a map from the Owensboro-Daviess County Convention and Visitors Bureau of the elves’ locations, which were mainly inside of downtown shops and restaurants. This year clues to the elves’ locations will be on the City of Owensboro Instagram account. One winner will receive four tickets to Owensboro Symphony Orchestra’s “Disney in Concert” at the RiverPark Center in March 2019.

Here is complete list of all events taking place at the Holiday Stroll:

The Daviess County Public Schools Quartet will play from 3 to 3:45 p.m. at the CVB.

The Daviess County High School jazz band will play from 4 to 4:45 p.m. at Smothers Park.

The official lighting of the City of Owensboro Christmas tree will take place at 5 p.m. in Smothers Park with Mayor Tom Watson.

The Kentucky Youth Chorale will perform during the tree lighting.

The Owensboro Museum of Science and History will once again present The Reindeer Experience from 10 a.m. to 3 p.m. and 4 to 7 p.m. From 10 a.m. to 3 p.m. the reindeer experience is included in regular museum admission, which is $5 per person, and children 2 and under free. Between 4 p.m. – 7 p.m., during Holiday Stroll, the cost is $5 for the Reindeer Experience but no museum admission is charged.

The Owensboro Community Band will play from 4 to 4:45 p.m. at Owensboro Museum of Science and History.

Many of the downtown shops and boutiques will remain open later to accommodate the strollers, offering live music, refreshments, special offers and other special activities. 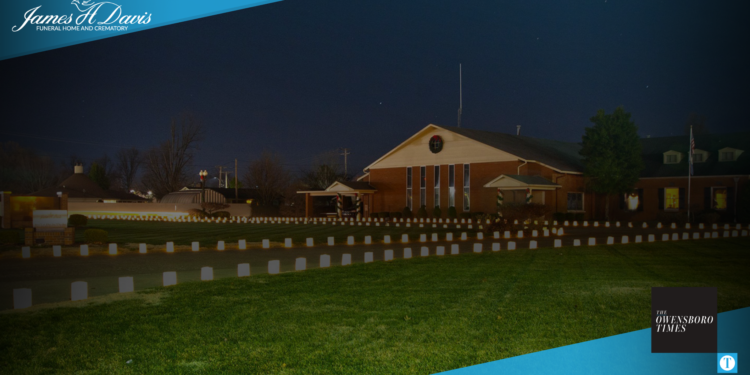