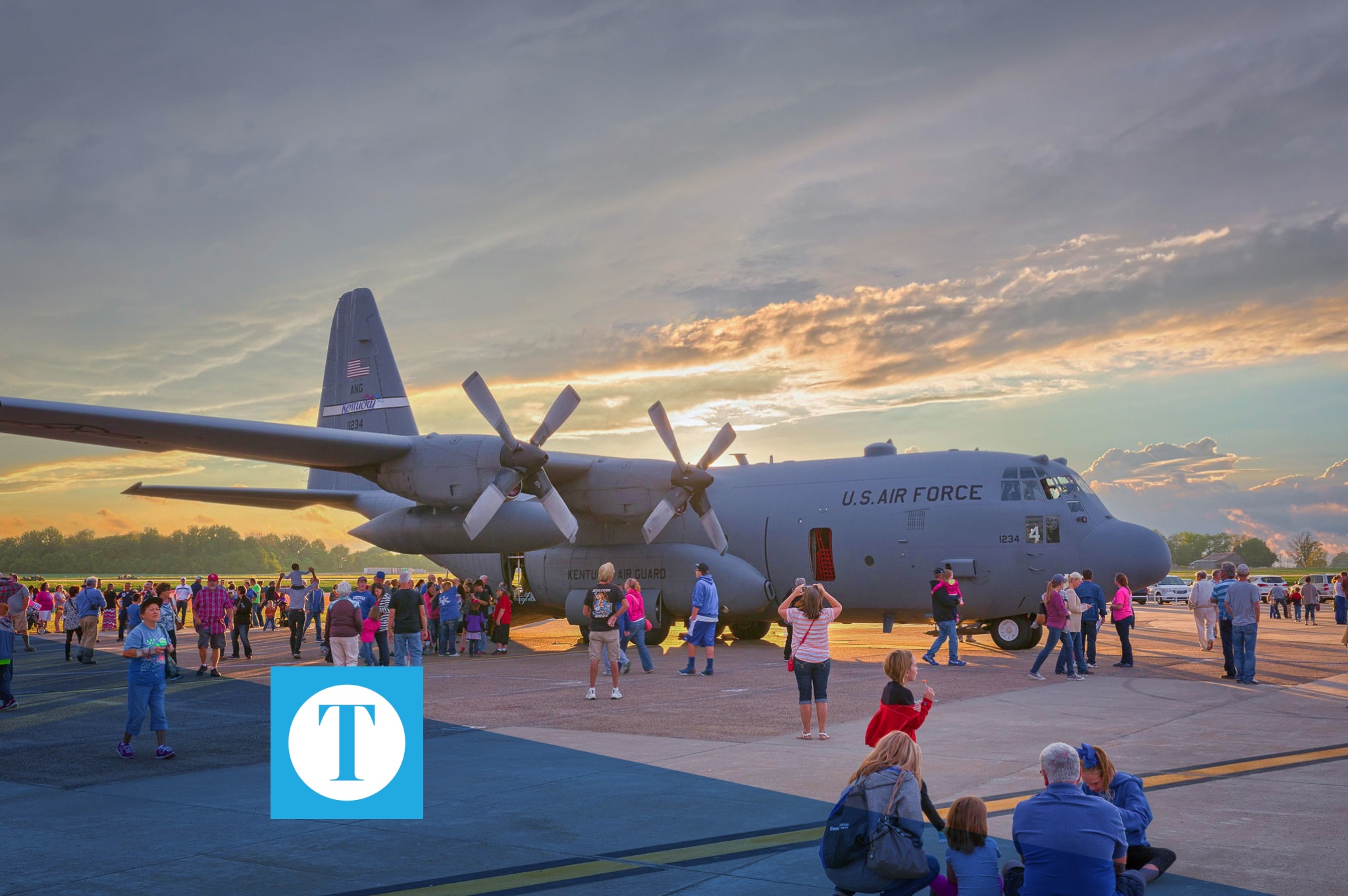 City officials estimate 70,000 people attended the three-day air show in mid-September. A show of that magnitude takes extensive planning, so much so that Special Events Director Tim Ross is already hard at work preparing for the 2019 show.

Ross attended a national air show convention last week in Las Vegas, which he said is the first step for Owensboro’s show.

“The planning continues as we talk to the military and other performers in piecing together the air show for 2019,” Ross said.

According to Ross, Owensboro can expect an announcement for the 2019 air show lineup in mid-January at the latest. But, Ross said, the budget for the next air show, which is included in the annual city budget, has yet to be approved. In fact, it won’t be approved until April 2019, but that wouldn’t allow enough time to assemble an air show lineup.

The Owensboro City Commission is charged with approving the annual budget. Five-term commissioner Pam Smith-Wright has always been in favor of the air show.

“I think the air show is good for our community, sort of a way of giving back,” Smith-Wright said, commenting that the air show is a family event without a ticket price.

Smith-Wight says that while she would like to see this year’s budget less than 2018, at this time she is in favor of the City’s financial support of the 2019 show.

“When you see something that costs $200,000, people don’t see the benefit,” Smith-Wright said. “I wish we could put a dollar amount to what the air show brings the City. We can do an estimated crowd count, but how many people are coming into Owensboro just because of the air show and spending their money?”

Ross said that the air show has historically filled up hotels. Those visitors also shop in downtown stores and eat in local restaurants.

But what Ross said he was pleased to hear at the convention he attended last week was the reputation Owensboro’s air show has developed on a national level. He said he sat down with a demonstration team from the Air Force and asked if they were interested in coming to Owensboro. Ross said he was surprised to hear they had already requested to be a part of the show.

“We have this perspective that we are this smaller city here,” Ross said. “But having a military team that has never been to Kentucky request to come to Owensboro because of our reputation in the air show business affirms we are doing something right.”