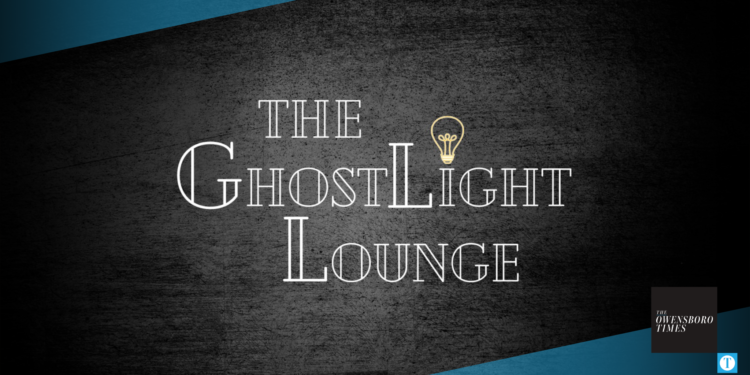 According to RPC Director of Marketing & Education Grae Greer, the Lounge has been a work in progress over the last year.

“We wanted to launch it sooner, but then the pandemic changed our lives, and that dream was put on hold for a bit,” Greer said. “Now, as the world reopens more, we thought, ‘What better time to reveal our little project?’”

The Lounge has a unique backstory that ties it to the RiverPark Center’s Cannon Hall. Greer said she’d leave a single light on to “energize the stage” when the theatre was dark.

“So when the lights in Cannon Hall dim, the GhostLight Lounge is energizing the building with karaoke, live entertainment, great drinks and dancing,” she said.

“When I walked into the space to tour while interviewing for executive director, I knew I wanted to utilize the space in the best way we could,” Jorn said. 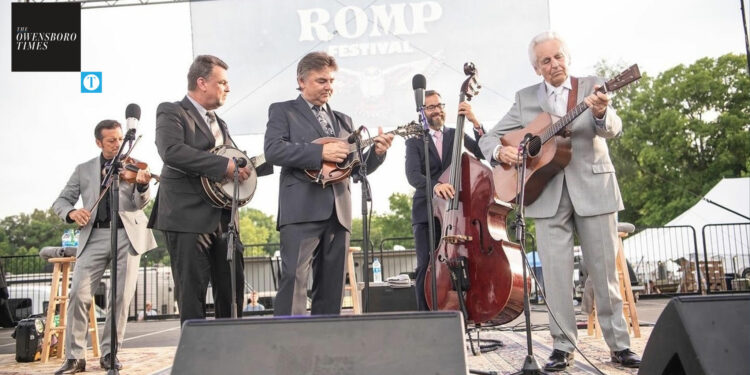