The Owensboro-produced anthology film 13 Slays Till X-Mas is now streaming for free on Tubi. The streaming service picked up the film earlier this month and creator/producer P.J. Starks said the film features lots of local and regional talent.

“(The film also features) some of the most prominent indie horror filmmakers and actors from around the country,” he said.

Starks said it’s a great opportunity for the local community to check out the film on their phones, PC’s and smart TV’s.

Filming and production were primarily in Owensboro and Louisville. In a previous interview with Owensboro Times, Starks said it was important to keep it local and receive local support in order to produce these projects. 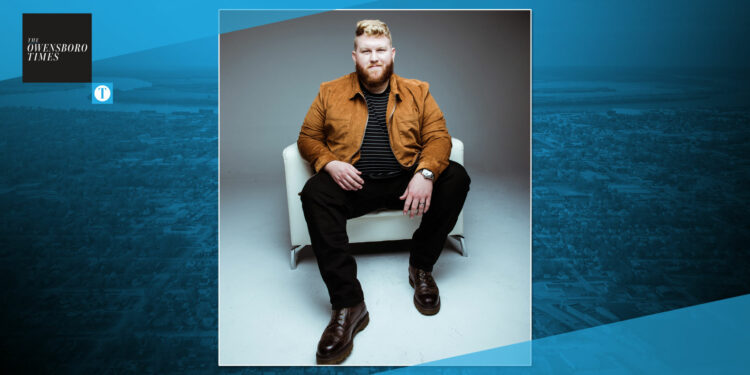