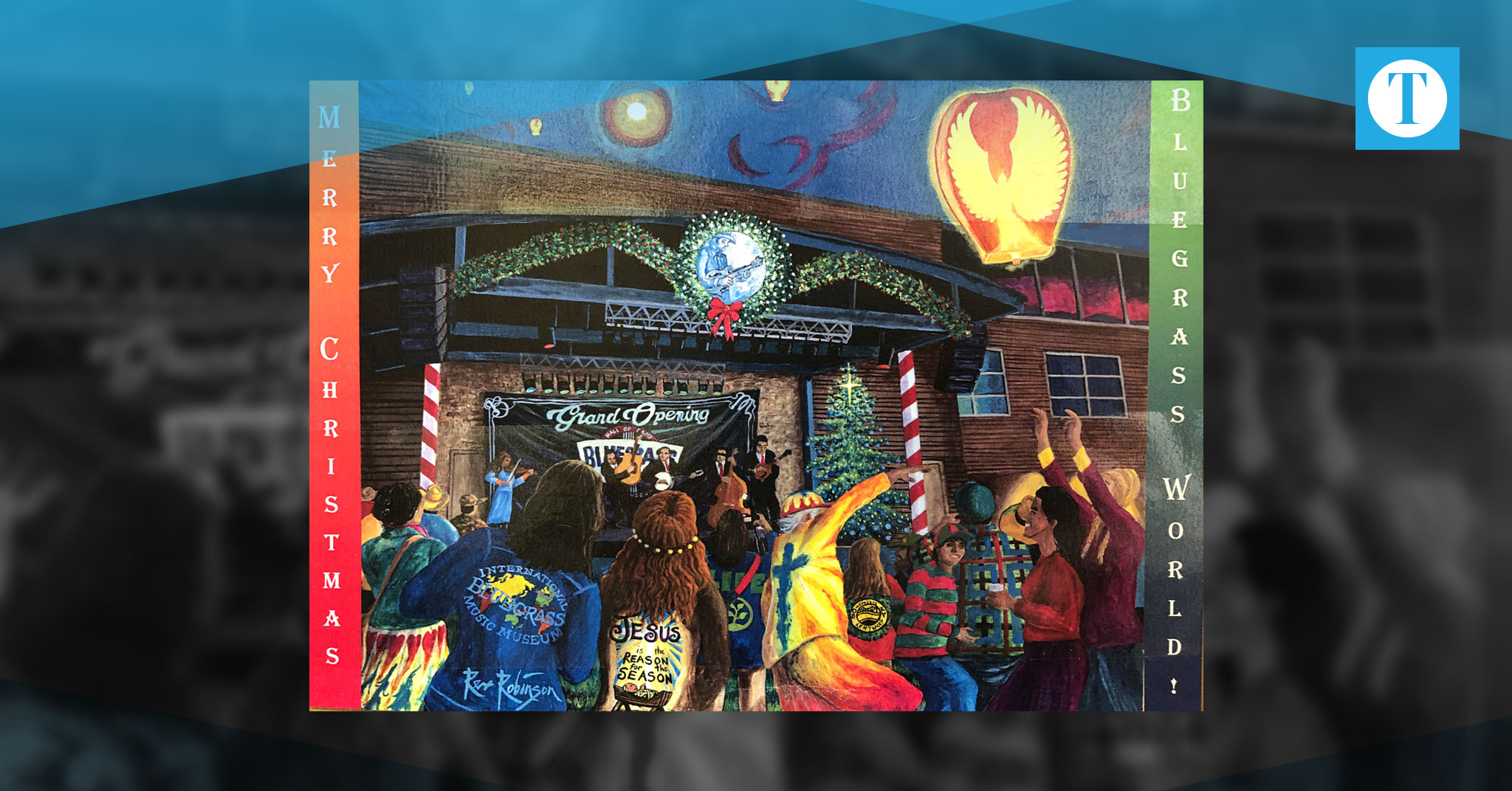 Photo submitted by the City of Owensboro.

The 25th official Owensboro Mayor’s Christmas card is now available for sale. This year’s card was designed by Rex Robinson and themed “A Bluegrass Christmas.”

In 1988, Mayor David Adkisson commissioned hometown artist Rex Robinson to create a representative image of the current year presented in a Christmas context as a “gift” to the area, and this year Robinson was once again honored with that distinction. Robinson was awarded “Bluegrass Visual Artist” for the International Bluegrass Music Museum (at the time) and his artwork is included in their collection.

The cards can be purchased for $1 each and are available at Owensboro City Hall located at 101 East 4th Street.

A limited number are available. 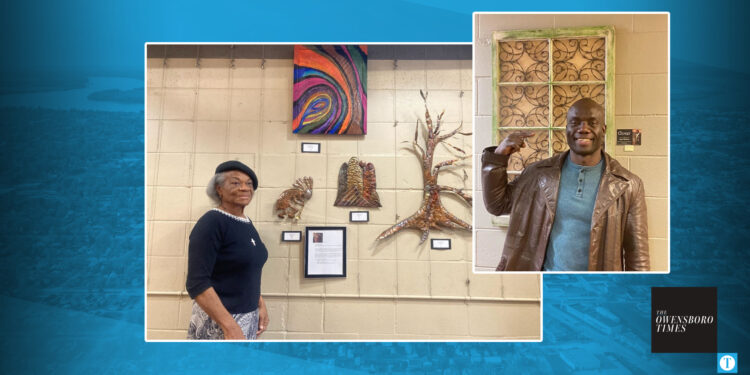 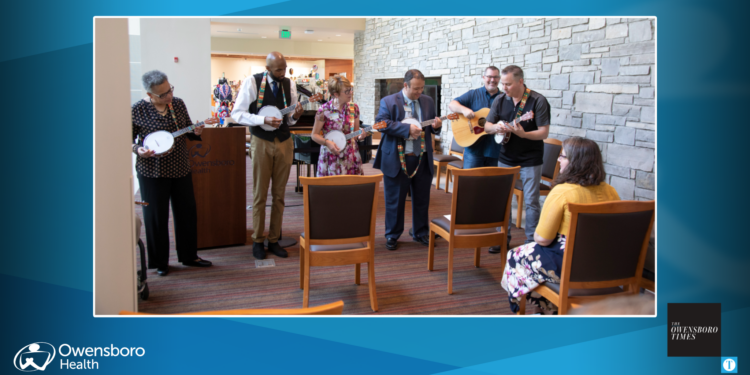