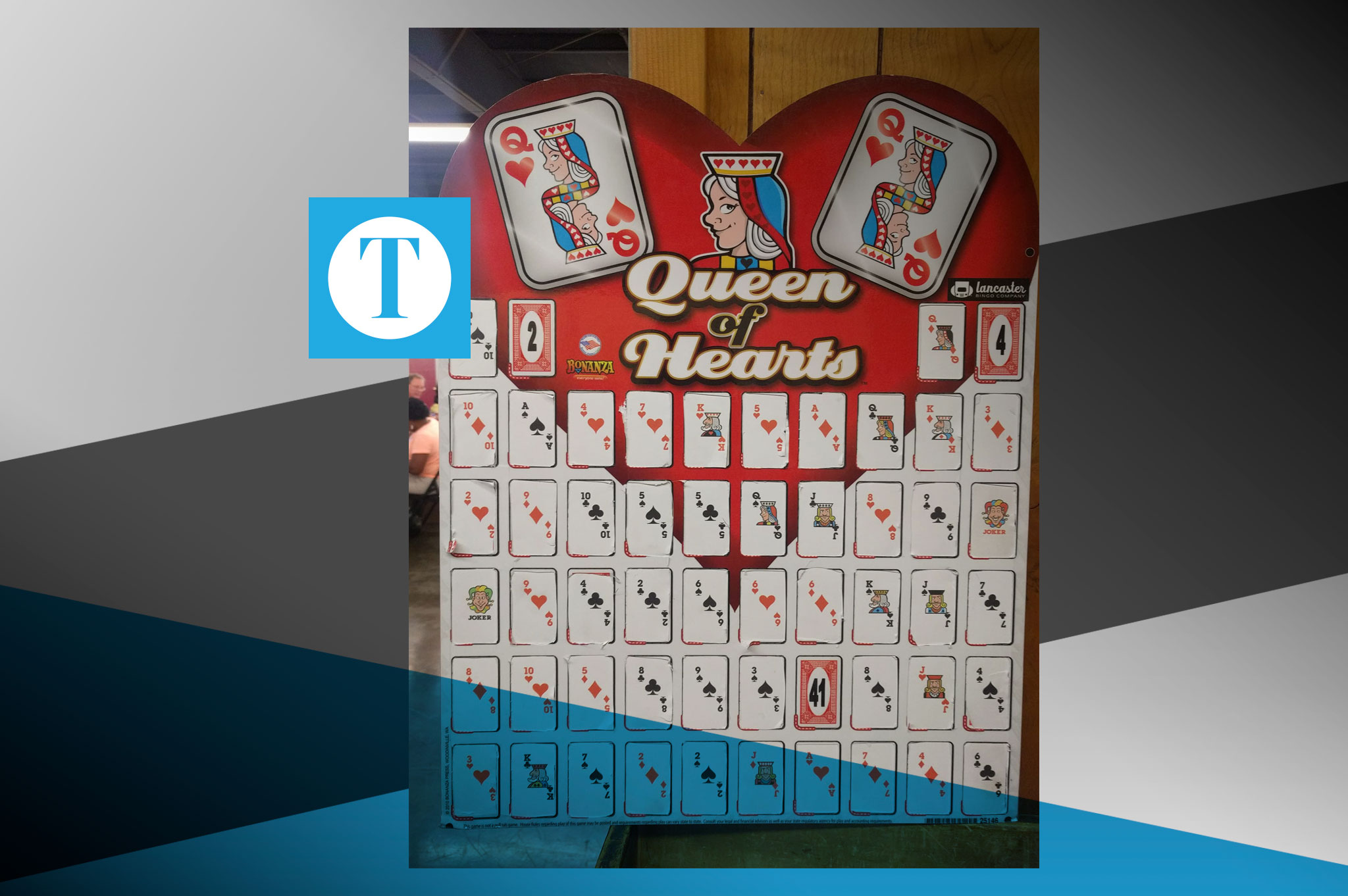 Thursday night’s Trinity High School bingo boasted a $139,529 Queen of Hearts progressive game jackpot. For those in attendance, the stakes and emotions were higher than normal, and hundreds of people stood in line outside the Arc of Owensboro with hopes of winning that cashout.

Facebook was buzzing with status updates concerning the Owensboro Police Department being called to the scene due to a potential disturbance before the event because of a number of people cutting in line to make sure they got in. This concern was attributed to the rule that the first 800 people in line would receive wristbands permitting entry, while the rest would have to wait until another time for the opportunity.

According to Trinity High School Bingo’s Facebook page, Ann Payton won the $139,529 jackpot with her number 4 pick. As the volunteers huddled around Payton, they declared she had officially won to the crowd that stood up and screamed in — for the most part — excitement.

Katie Wimsatt attended the event and took home $599 herself in the IRS jackpot. Wimsatt said she stuck around long after her family had left with a final hope of winning something. Wimsatt, a self-described “very exaggerated winner,” texted her entire family in a group message to taunt her winnings, good-naturedly, of course.

Wimsatt witnessed Payton’s Queen of Hearts win as well, and she said most everyone in the bingo hall was elated when they declared the winner.

“She was very humble. It was heartwarming to see someone like her win,” said Wimsatt, who’s been attending bingo with her family, even volunteering at the bingo hall as a kid, for several years. “It took the winner a good 15 minutes to get out of her chair because of, just, disbelief. When they said, ‘She got it!’ the cheering erupted.”

While Wimsatt sees bingo as a fun, family event for her crew, she said tension was higher than usual because of the higher stakes. Wimsatt said there were a lot of people from outside Owensboro who showed up and, pretty simply, everybody was there to win.

“When reaching high volumes like that, the tension can grow,” Wimsatt said. “Some people take bingo very seriously.”