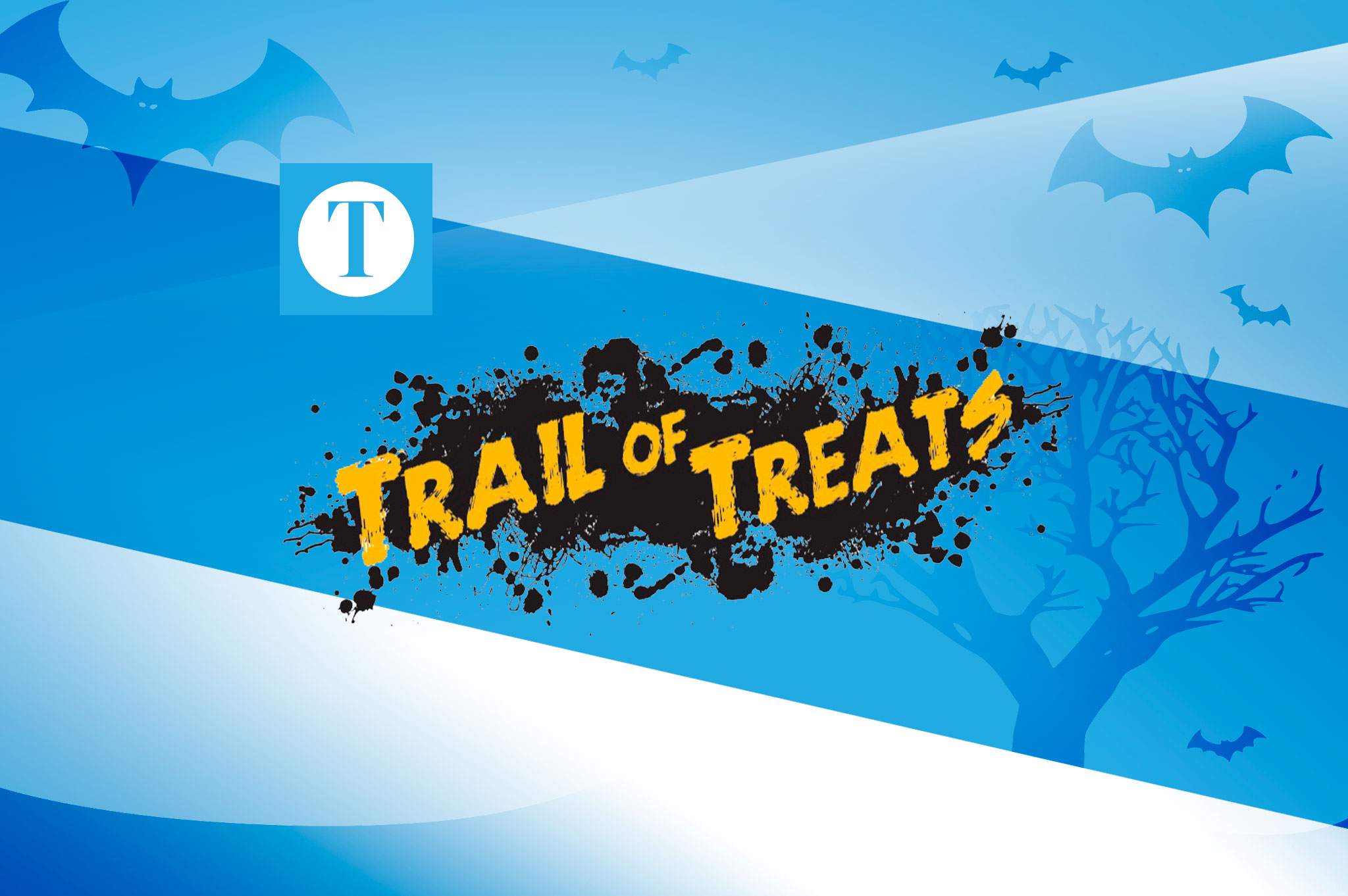 The City of Owensboro will be hosting its 29th annual Trail of Treats on Thursday, October 25th from 5:30-8 p.m. Trail of Treats has continued to grow each year, with over 70 local businesses and organizations committing to participate in this year’s event.

Children and families will be able to trick-or-treat downtown while enjoying music and meet-and-greets from some of their favorite characters.

City of Owensboro Event Coordinator, Erica Pedley, said Trail of Treats is most definitely a family-friendly event for the over 5,000 participants expected.

“Trail of Treats was created years ago for people that may not have an opportunity to trick-or-treat in their neighborhoods,” Pedley said, adding that it was also a chance to promote local businesses.

New to the event this year is a live production of ‘Dracula’ by the Bluegrass Children’s Theatre, taking place at 6:00 p.m. at the Smothers Park Overlook Stage. ‘Dracula’ is a 20-minute humorous play about a little bat boy who learns that differences are what make friendships special.

Also, at 7:30 p.m. at Smothers Park, Musick Studios will be performing a special Halloween dance, which will serve as a preview for their upcoming show ‘Nightmare on Frederica Street: Story Untold.’

“We’re hoping it (the performance element) brings a lot to the event,” Pedley said. “It should help break up the lines and be something different for the people that may have already gone through and visited all the booths. With music playing the whole night, it should be a fun night.”

Second Street and Veterans Blvd. from Daviess Street to Frederica Street will be closed from approximately 2 – 9 p.m. for the event.