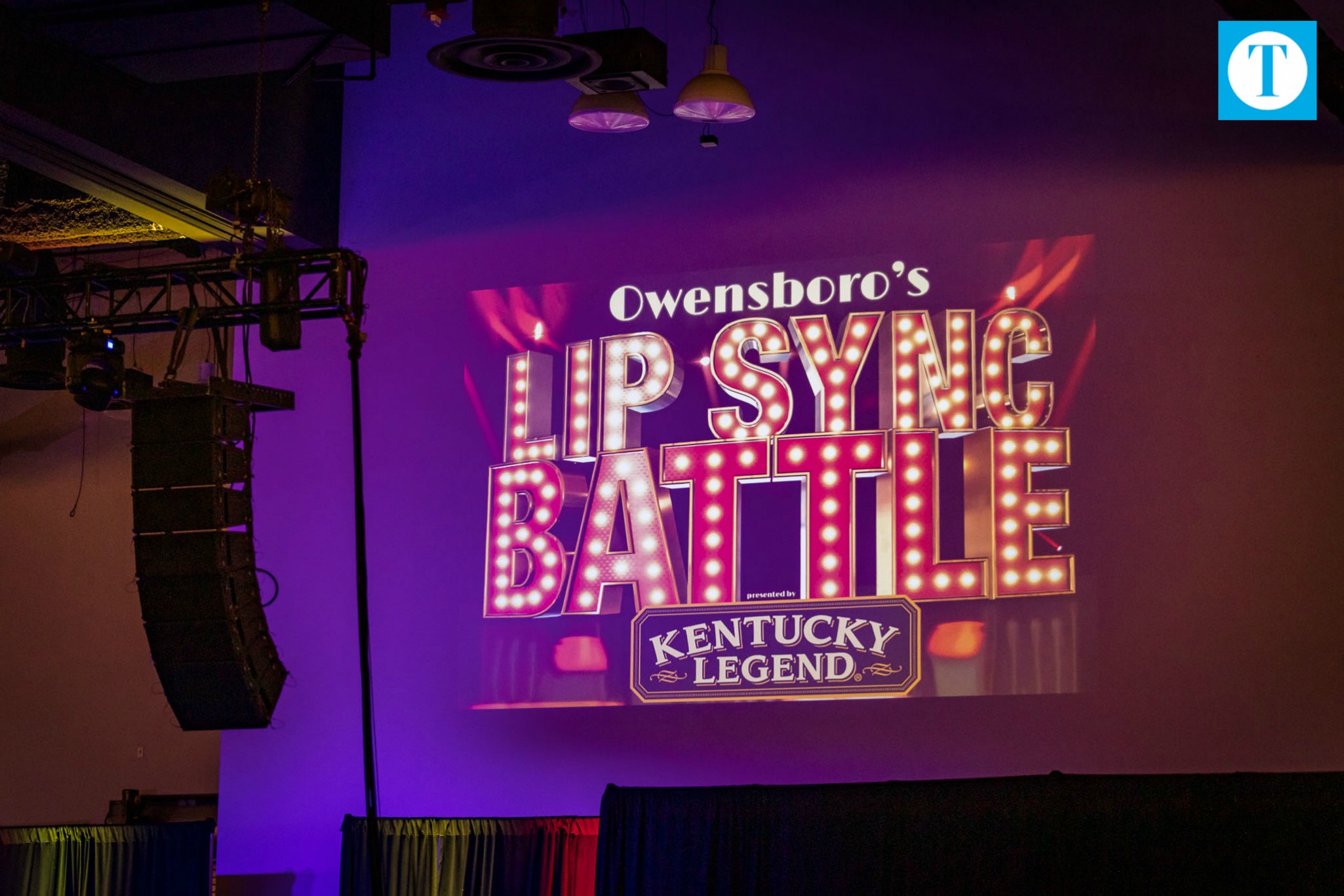 With tickets selling out over two months ago, and teams using that time to not only prepare their finest acts but raise money for a worthy cause, the final amount raised to benefit Puzzle Pieces was $74,000.

The following competitors brought out their best lip syncing abilities, but, as always, there could only be one winner.

In the Service Business Battle, Weedman took on Empire Supply.

In the Wild Card Battle, new for 2019, Pitchslapped went up against Missing Piece.

The most money raised for People’s Choice was Talk to Tyler. 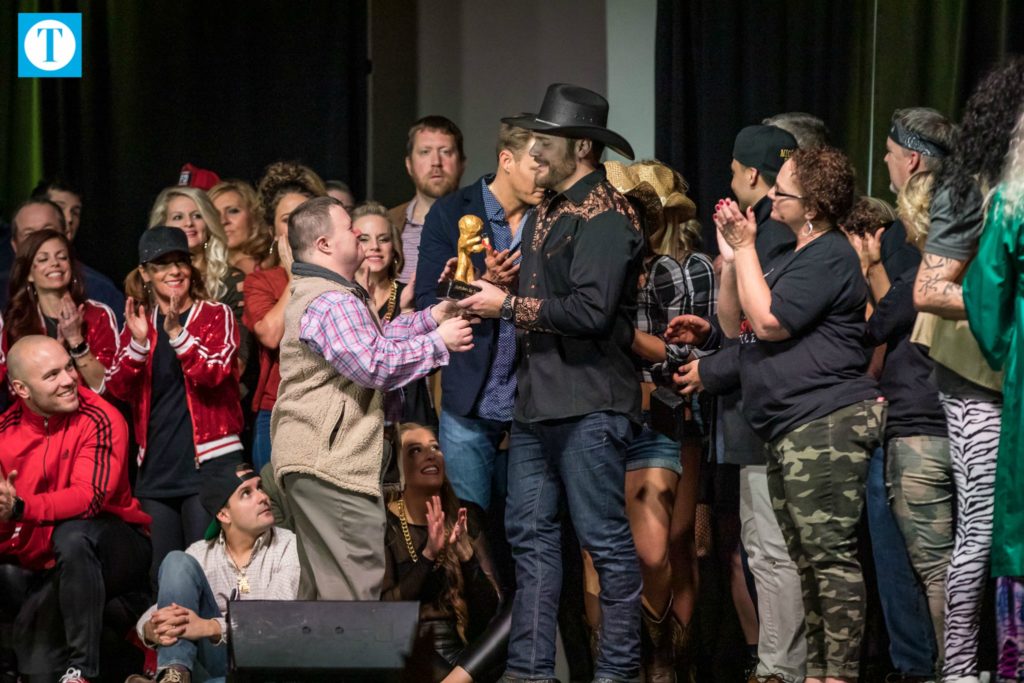 And the overall Grand Champion was the Owensboro Fire Department.

***Editor’s note, this article has been changed to reflect the actual amount of money raised as $74,000.