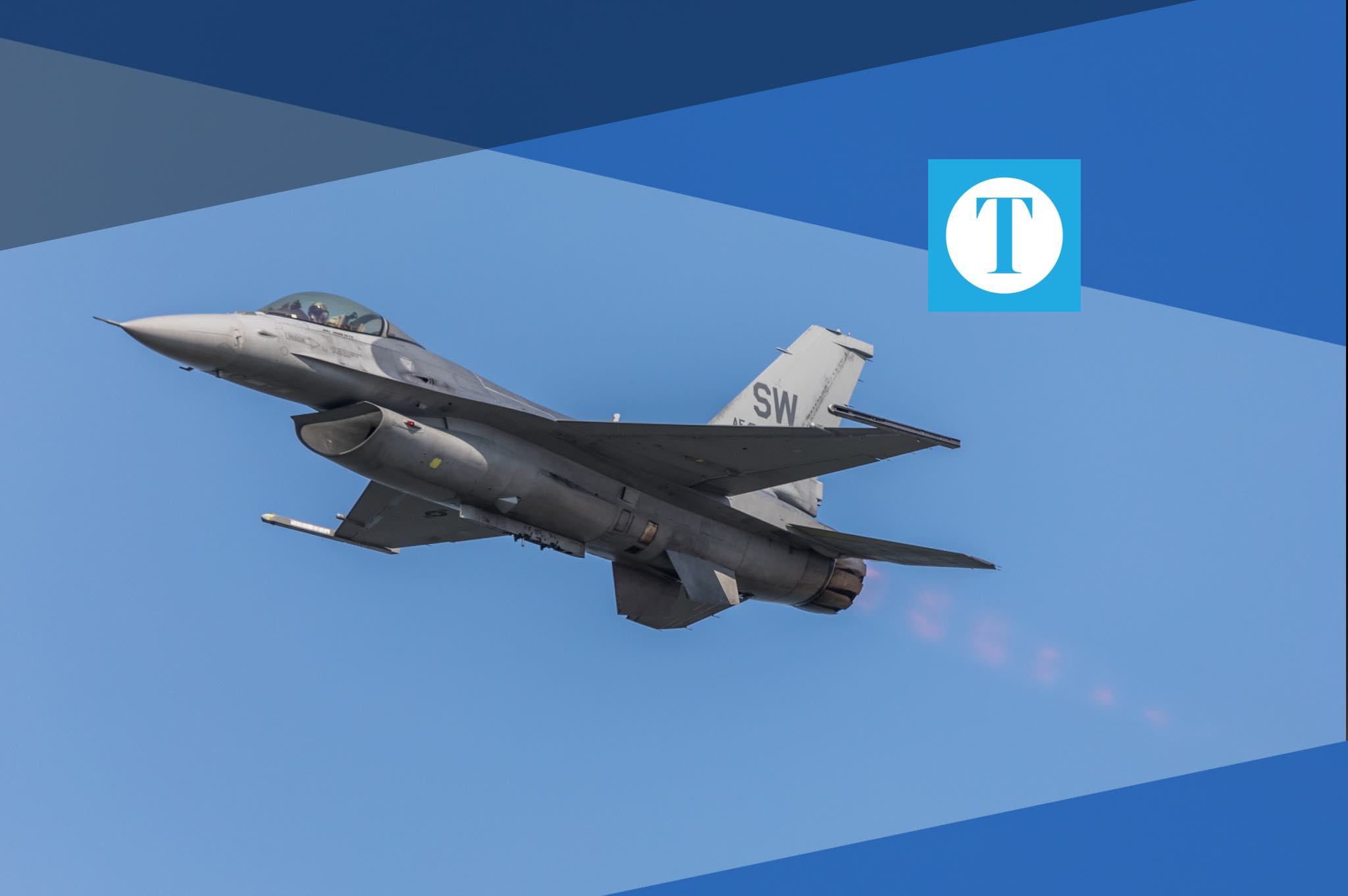 With an estimated 70,000 people attending the three-day Owensboro Air Show in 2018, the 2019 date has been highly anticipated. City of Owensboro Public Events Director Tim Ross made a special announcement Tuesday afternoon that the 2019 air show will be held Sept. 13-15.

Ross also confirmed that this year’s air show will also see the return of the F-16 Viper Demo team, but could not confirm other performers at this time.

“We are really excited to build on the success of the air show as a growing attraction for visitors from around the United States with another great show in 2019,” Ross said. “I am excited to have the U.S. Air Force F-16 Viper Demonstration Team returning to Owensboro for the show this year.”

For the first time in U.S. Air Force history, the single-ship demonstration team will feature a female pilot, Capt. Zoe Kotnik. Additional civilian and military performers will be announced in the coming weeks.

The Owensboro Air Show will once again have activities on Friday, Sept. 13 at the Owensboro Daviess County Regional Airport in addition to the air show over the Ohio River on Saturday and Sunday, Sept. 14-15, 2019.