According to city officials, the Wendell Foster Half Marathon is the largest race of its kind the city has hosted, with more than 800 registered participants from 19 states.

The City of Owensboro is preparing for the inaugural Wendell Foster Half Marathon presented by Owensboro Health on Sat., March 23, beginning at 7:30 a.m.

“We are excited to support Wendell Foster in bringing a new and exciting event to our community,” said Tim Ross, director of public events for the City of Owensboro.

According to Ross, the Wendell Foster Half Marathon is the largest race of its kind the city has hosted, with more than 800 registered participants from 19 states.

When John Gleason, Wendell Foster community outreach specialist and race director, and his team began the planning process of the half marathon, they wanted to hit 800 to 1,000 runners.

“We knew it was going to take a lot of hard work and the community’s involvement,” Gleason said. “Thankfully, the community bought into the idea and has shown us immense support.”

Breaking the 800 participant barrier was a huge milestone for Gleason and the Wendell Foster team, but he said they are not finished.

“The Wendell Foster Half Marathon Committee is still hard at work to reach the higher end of our goal — 1,000 runners,” Gleason said. “We still have a lot of work to do, but we’re hoping it’ll make Wendell Foster and the city of Owensboro proud.”

Gleason said the event wouldn’t be possible without Premier Sponsor, Owensboro Health, and Gold Sponsor, Tanner Publishing and the 200 volunteers it will take to put on the race.

A report on the half marathon was presented at Tuesday’s city commission work session. City officials were pleasantly surprised by the number of registered runners.

“It’s an incredible turnout for a half marathon,” said Assistant City Manager Lelan Hancock. “That kind of race takes a lot of training and preparation.”

Hancock understands that training firsthand because he and City Manager Nate Pagan will both be running the race.

“It is great to see the community get behind this event for Wendell Foster,” Hancock said.

Ross would like to remind residents that streets will be closed intermittently in many parts of the city the morning of the race. Delays can be expected between 7  – 11:30 a.m.

Motorists are advised to use alternate routes, avoid areas along the race course, allow for extra driving time and proceed with caution on streets near the race course.

Major streets impacted will be J.R. Miller Boulevard, Ford Avenue, Griffith Avenue, Lewis Lane and Locust Street among others. For more information on the Wendell Foster Half Marathon and for a visual of the course to see which streets will be affected, please visit their website. 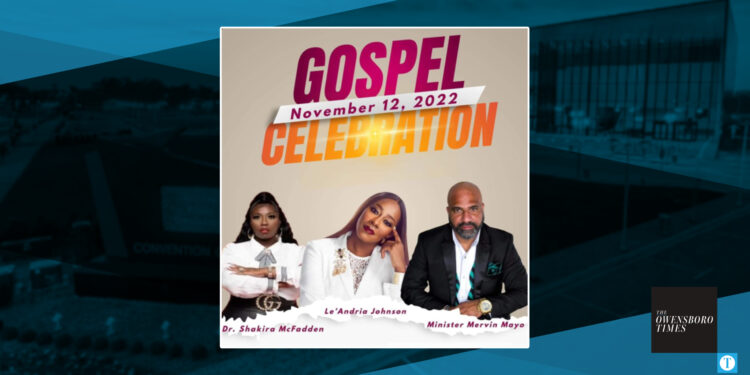