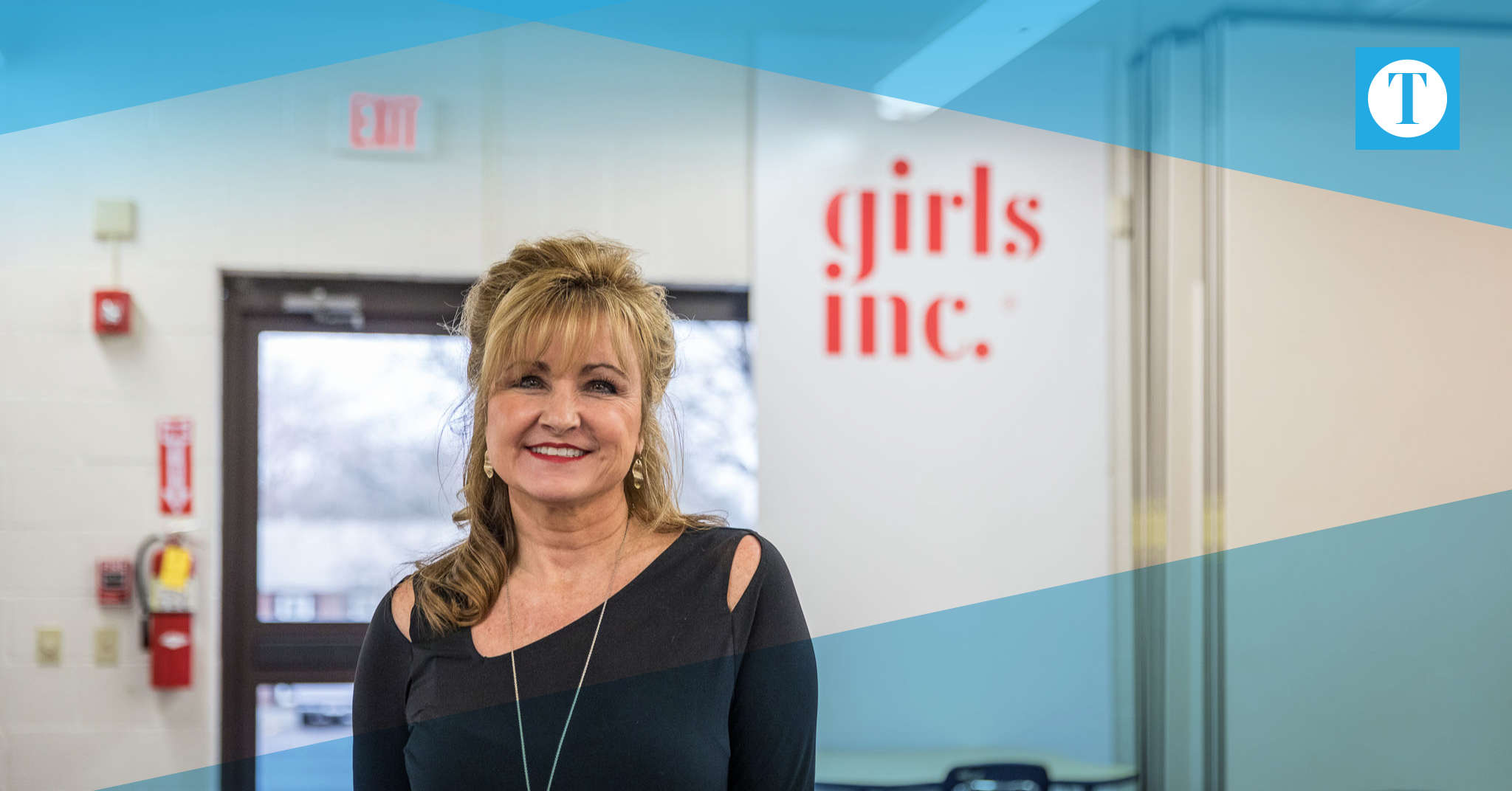 When Courtney Calhoun began her career at Girls Inc, she was drawn to the mission of helping others feel strong, smart and bold. People often ask her why she’s still there after all these years and her answer is simple: “Every girl has a story. I want to see how each one ends.”

Calhoun has been working with this organization for more than 20 years and says it would be impossible to experience success without the support of this community. Calhoun also attributes much of the organization’s success to Tish Osborne, who has dedicated nearly four decades of service to Girls Inc.

“When you’ve had a CEO stay with a position for 37 years, it really shows you that they believe in the mission,” Calhoun said.

Girls Inc. serves more than 500 girls each year in two locations and depends on the generous support of volunteers and community sponsors.

One of their biggest fundraisers, the ATHENA Awards luncheon is Tuesday at the Owensboro Convention Center. The luncheon is a partnership with the Greater Owensboro Chamber of Commerce.

Girls Inc. members will be speaking, a Legacy Award will be given, ATHENA Encircle Scholarships will be announced and the ATHENA Award recipient for 2019 will be named.

Girls Inc CEO Tish Osborne describes the recipients as people that truly give back in their community, not because they think they have to, but because it is the right thing to do.

“One of the most important things about the ATHENA Awards is that we are celebrating women for possessing professional and leadership skills that have not only helped them succeed but whose personal qualities and values have led them to assist other girls and women in their life’s journey,” Osborne said.

This is the 21st year of hosting the event and the 50th anniversary of Girls Inc. inspiring girls in the community to be strong, smart and bold. The luncheon will be a celebration of the contributions and accomplishments of girls and women in the community.

“We are honored to have German American Bank as the presenting sponsor,” Osborne said.

Visit their website or more information or to purchase a ticket.