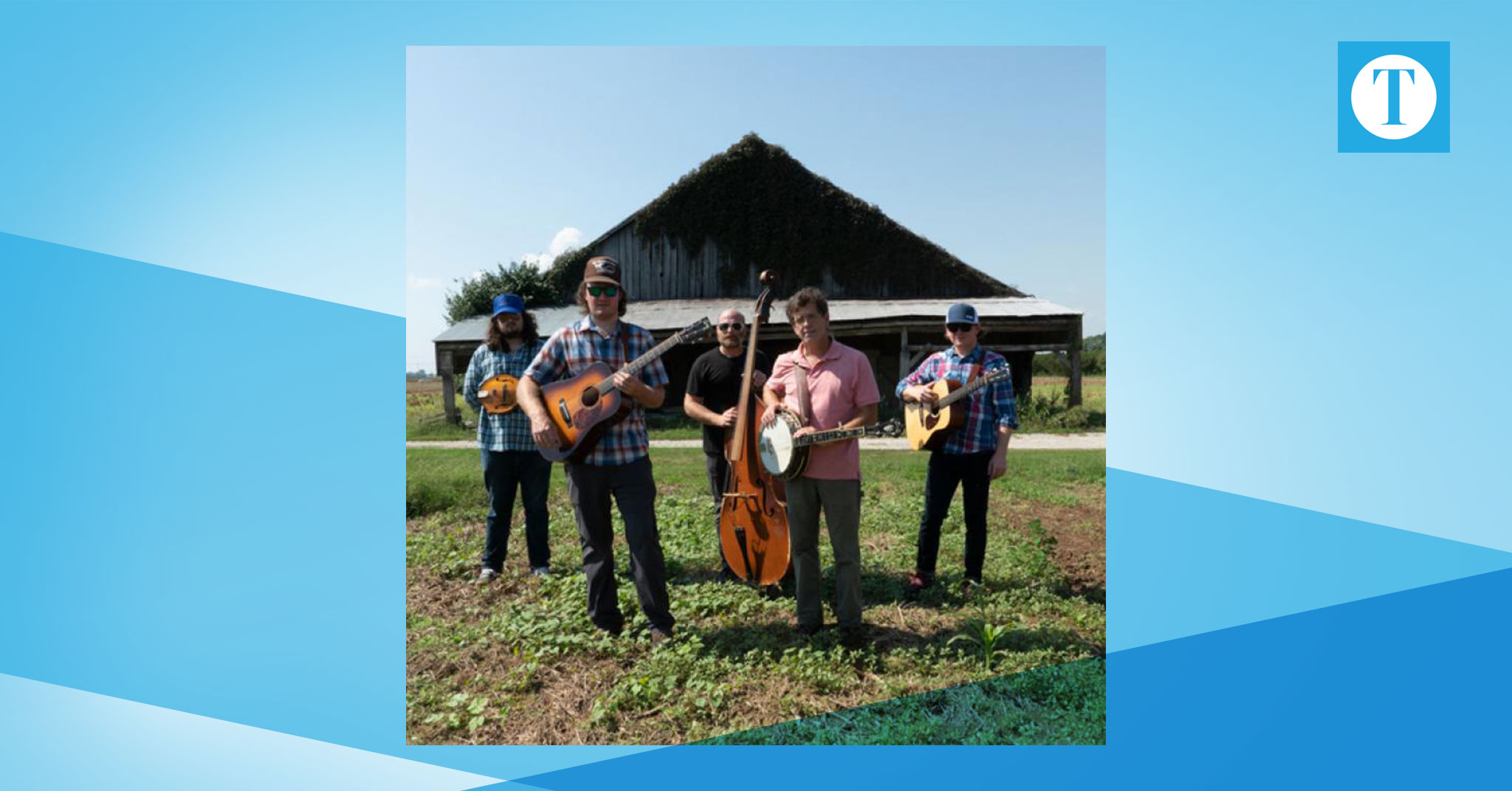 Owensboro was selected as one of 10 music cities for Brand USA’s Hear The Music campaign. A music video and short documentary featuring Owensboro will be made and narrated by bluegrass band The Wooks. | Photo of The Wooks, courtesy of Brand USA

Owensboro was selected as one of 10 music cities for Brand USA’s Hear The Music campaign, joining the ranks with cities like New Orleans, Miami, West Hollywood, Las Vegas and Detroit.

“This puts Owensboro on both the national and international map,” said Mark Calitri, President and CEO of Visit Owensboro, noting that the Hear the Music campaign has already launched overseas.

Visit Owensboro will partner with the Kentucky Department of Tourism and Brand USA to launch the local campaign promoting Owensboro’s selection. On May 9, the Hear the Music program will be offered by invitation only at the Bluegrass Music Hall of Fame and Museum. A music video and short documentary will be shown, featuring Owensboro and narrated by bluegrass band The Wooks, who will play a free concert in the Woodward Theatre for the public following the event.

“This is perhaps the biggest marketing opportunity in the history of Owensboro on an international scale. Internationally, these videos are being used as marketing tools and already have over a million views,” Calitri said of the Owensboro-featured music video and documentary.

For Brand USA, the campaign uses one of America’s most important assets, music, to invite the world to discover the people and places behind the USA’s rich music history. Each U.S. city, state and region has a different musical sound, which is influenced by its diversity of people and culture. As an extension of Hear The Music, Brand USA has created unique ways for its global audience to engage with the music, including customized playlists, artist recommended itineraries and inspiring video content.