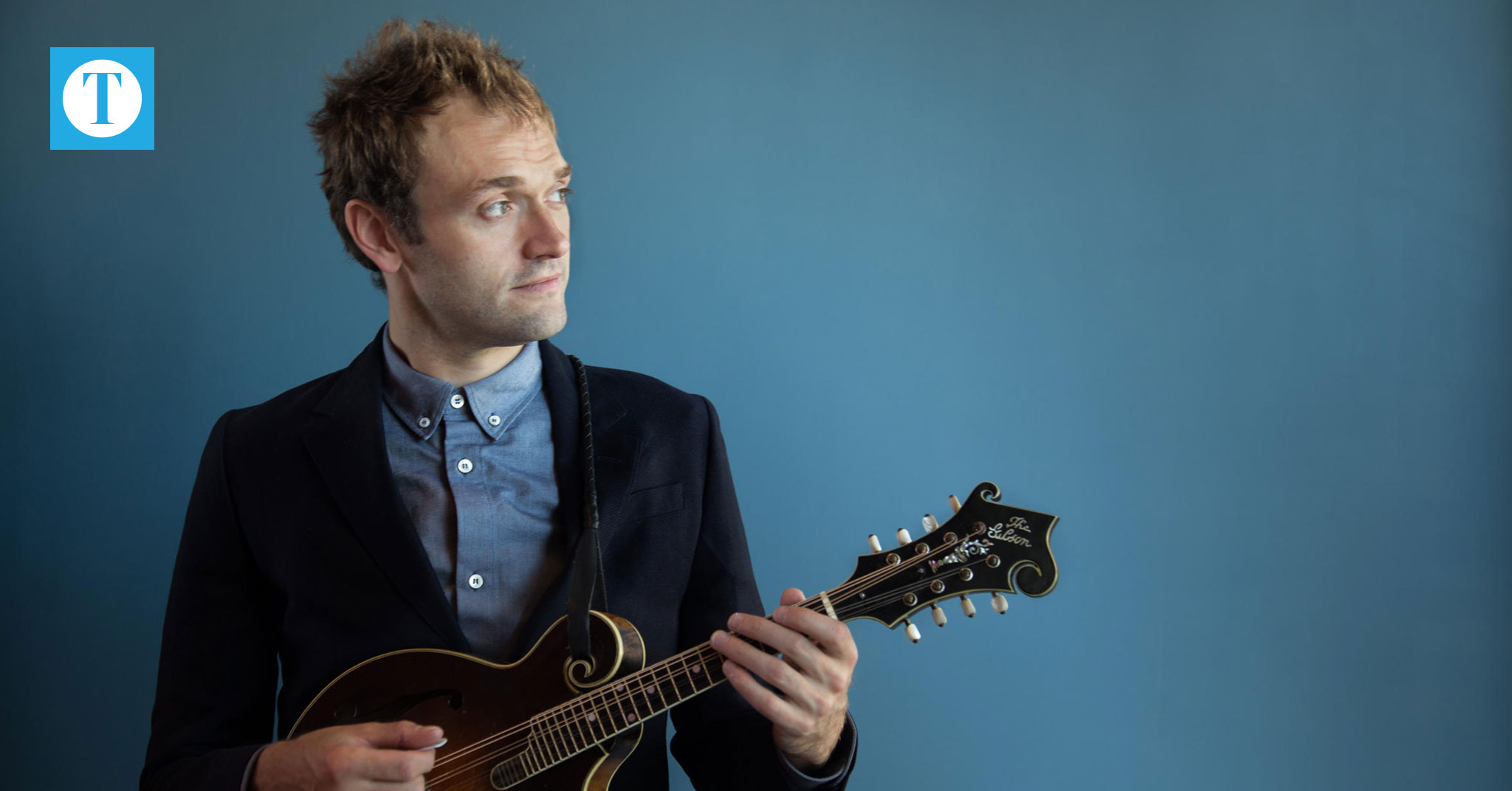 Photo contributed by the Bluegrass Music Hall of Fame & Museum

Officials with the Bluegrass Music Hall of Fame & Museum have announced “Live from Here” with Chris Thile will record from the ROMP stage at the 2020 festival.

“Live from Here,” formerly known as A Prairie Home Companion, is the only live music and variety show aired nationwide on public radio today. The show is broadcast every Saturday night on nearly 600 stations. It reaches 1.7 million listeners weekly and features a wide range of musical talent, paired with his vast network of Thile’s famous and talented friends.

Thile has only taken his New York City-based show on the road two times, with ROMP being his third festival recording. He will record on the Thursday of ROMP weekend, with the show airing on the following Saturday.

“They could go anywhere they wanted or stay in New York,” Joslin said of Thile’s show. “It didn’t take a lot of arm twisting to get them. We have a good story to tell here.”

Joslin said the secret of Thile’s success with his show is the variety of talent he recruits. The Hall of Fame does not yet know who will headline that Thursday of ROMP, but officials are excited about the possibilities, especially with Nashville-based artists not far away.

“Featuring Live From Here with Chris Thile at ROMP on Thursday feels like having our cake and eating it too in that the festival’s main stage kicks off with something very unique and special with the public radio broadcast, but we still have Friday and Saturday to do what ROMP does best…present an incredible lineup of artists highlighting everything great about bluegrass and roots music,” Joslin said.

The Hall of Fame will announced the Friday and Saturday ROMP lineup at a later date.

Pre-sale tickets go on sale Friday  at 10 a.m. Four-day tickets are available at a discounted rate of $150 through Monday night, when prices increase. VIP tickets are available for $395 and include catered meals, air-conditioned restrooms and prime stage views. On-site tent and RV camping passes are also available. Children 12 and under are free. More information can be found at rompfest.com.