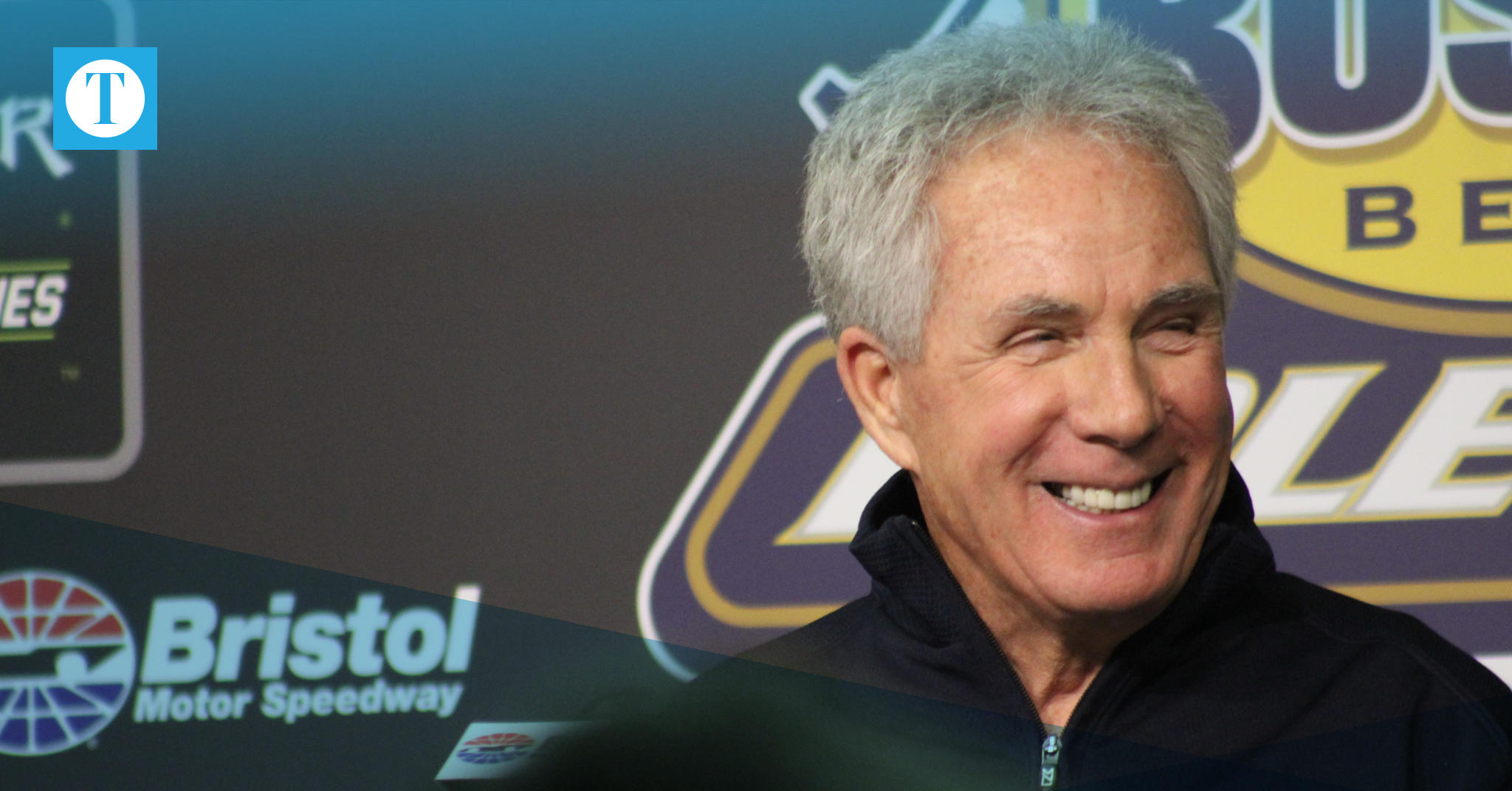 The RiverPark Center has announced that NASCAR Hall of Fame member and Owensboro native Darrell Waltrip will take the stage on Feb. 28, 2020.

Twice voted NASCAR’s most popular driver, Waltrip has had a storied racing career. The Daytona 500 winner has been featured in the Pixar movie CARS as well as Will Ferrell’s movie Talladega Nights. Now in his world premier theater production, Waltrip shares the greatest stories from NASCAR’s greatest era. This stage production features video and stories that puts the audience behind the wheel.

Tickets are on sale now.