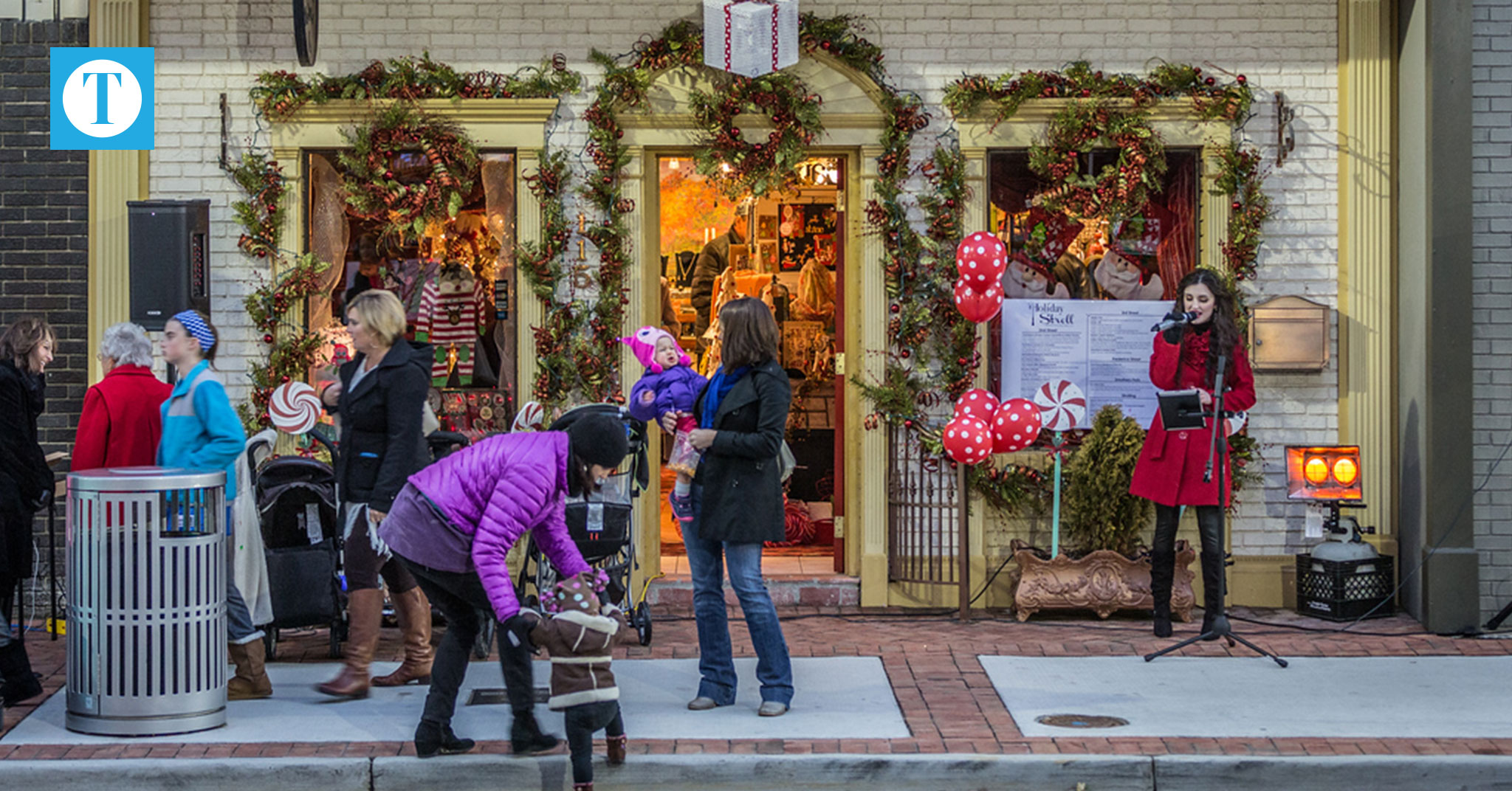 The Owensboro Holiday Stroll will return to downtown on Saturday. Running from 3 to 8 p.m., the event will include, special treats and entertainment in downtown shops, the lighting of the City’s Christmas tree and an Elf on the Shelf scavenger hunt.

“We do the Christmas Parade, then a couple weeks after we do the tree lighting in the park to get everyone in the Christmas spirit,” Ross said.

The Owensboro Dance Theatre will perform their annual Nutcracker show at the RiverPark Center Saturday night and the Lanham Brothers Christmas Jamboree will be taking place at the Bluegrass Music Hall of Fame & Museum that night too.

“There are a bunch of festivities going on downtown in one day,” Ross said. “People can enjoy some entertainment, some Christmas shopping and the tree lighting.”

The scavenger hunt will be run City of Owensboro’s Instagram. Clues are made available at 3 p.m. Saturday and participants are asked to post photos with each hidden elf on Instagram, tagging the City in the post. Elves will be hidden in both downtown stores and landmarks. Ross said the prize is a family pack of tickets to see one of the Christmas shows at the RiverPark Center.

Ross said the scavenger hunt began four years ago and has been a successful event each year that encourages families to explore downtown.

“It something fun and unique,” Ross said. “The idea was to get folks inside and see the different shops and have fun with the Elf on the Shelf that has become such a staple for so many families around the holiday season.”

Mayor Tom Watson will light the Christmas tree at Smothers Park at 5 p.m. with the Kentucky Youth Chorale performing at the ceremony.