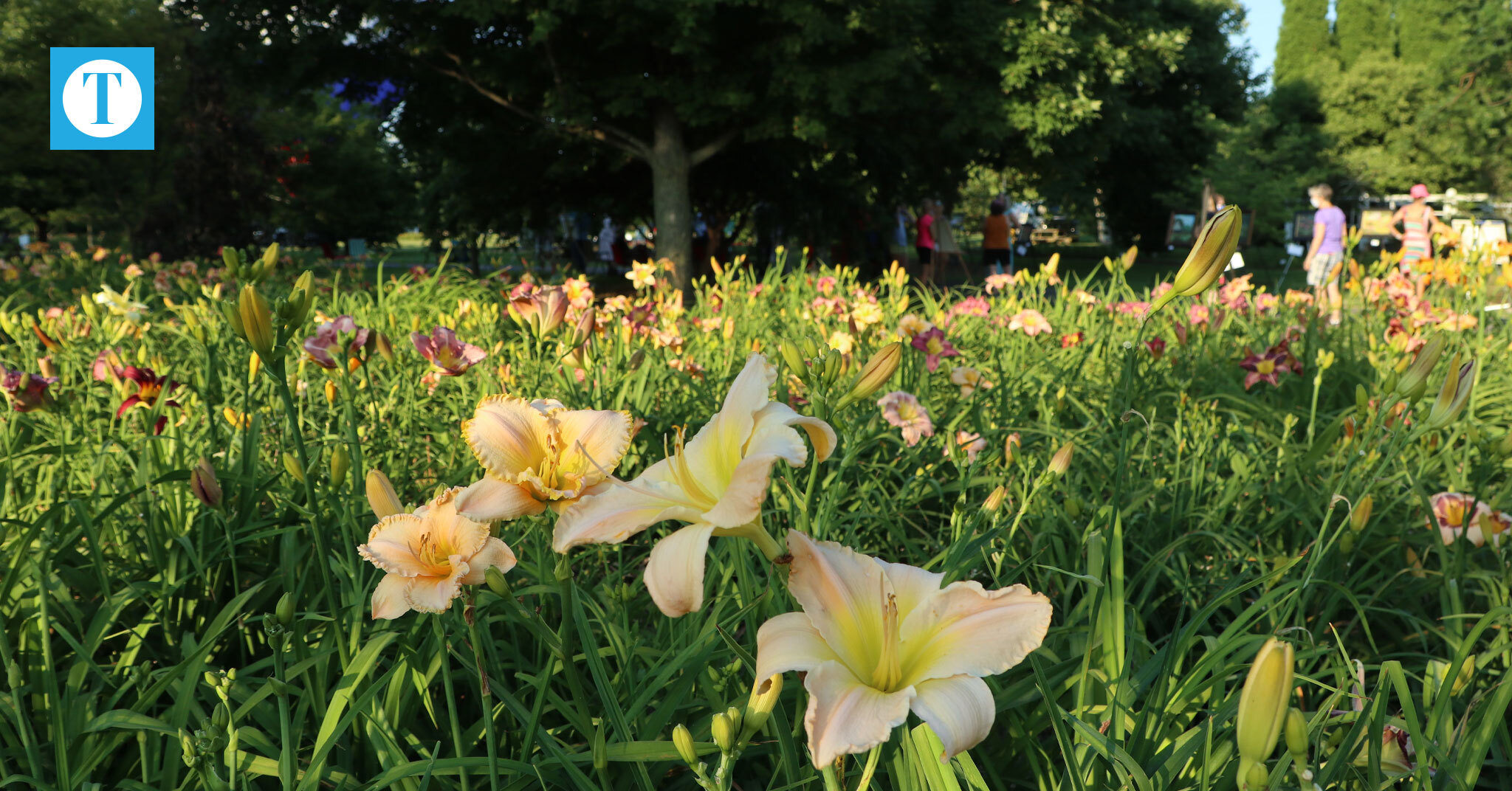 The Dazzling Daylilies Celebration ended its 11th annual event on Saturday, and officials with the garden said it was a success despite having to make changes due to the pandemic.

Laurna Strehl, deputy director of Western Kentucky Botanical Gardens, said visitor numbers haven’t been tallied yet, but they feel like they had a steady stream of visitors.

“The Garden definitely felt the love from our community and beyond,” she said.

Even though the celebration week has ended, the daylilies will still be in bloom until about the middle of July. This year WKBG added some new features, starting with a juried Plein Air event in partnership with the Owensboro Art Guild. Also news were a Father’s Day Brunch, rock painting and a daily Facebook auction of daylily seedlings.

“Our online bid to name a daylily was a huge success with bidding heating up at the very end. A group of four sisters took the winning bid,” Strehl said. “We hope the stream of visitors continues, and you still have several weeks to come and dig a daylily to take home.”

Strehl said WKBG has strived to bring exposure to the botanical garden that is no longer deemed Owensboro’s hidden treasure.

“Our story and our existence are unique to a town the size of Owensboro. We have come a long way in the past few years with regard to being known, and we have goals and dreams to carry us to the next level,” she said.