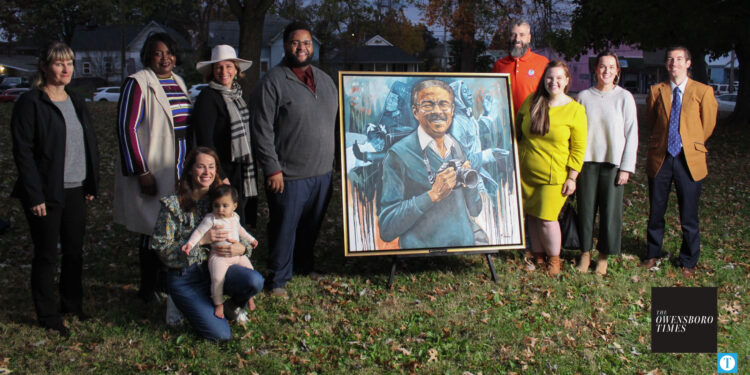 Emmy Woosley and several other members of Leadership Owensboro unveiled a portrait of Moneta Sleet Jr. on Wednesday evening. The group also received $50,000 from Daviess County Fiscal Court, with the money to go toward a festival in Sleet’s honor in 2023.

The portrait acts as the start of a 15-month process to remember Sleet and his work.

Woosley said the idea came from the desire to honor people and unite the community, combined with wanting to find a way remember Owensboro natives.

“It’s really incredible when you really start to look around. There’s a lot in our community to honor Moneta Sleet, you just have to know where to look,” Woosley said.

The portrait, commissioned by K.O. Lewis, was something the group has been sitting on since July.

The collaboration for Lewis was something that came natural. Woosley said the project was not just a way to commemorate Sleet, but also Lewis and his talent — and get people to know Lewis’ name in tandem with Sleet.

“I definitely appreciate it. I’m quite happy that I was even asked to do the project, because at the same time … if anybody else would have been asked it would have been so disappointing,” Lewis said.

Lewis said this portrait, which depicts not only Sleet but two of his photos, resonates with him because of this attachment he was thankful to be able to add his vision to the program. While Sleet is known for documenting several aspects of the Civil Rights Movement in the 1960s, Lewis wanted to document more than that.

The photos he chose to recreate include the Pulitzer prize photo of Coretta Scott King at Dr. Martin Luther King Jr.’s funeral, and a photo of a woman walking through a protest in the rain — Sleet’s favorite photo.

Added to the festivities Wednesday, Judge-Executive Al Mattingly said that he and the rest of Fiscal Court are donating $50,000 to put toward the planning of the festival, set for February 2023.

“With that money [we] encourage other folks to contribute to this project because today is not just a day to forget; today is to honor forever and ever a native son,” Mattingly said.

Woosley was thankful to have all the people in the community support the organization and is excited to keep this energy alive before the festival. The portrait will also travel throughout the city, starting at the H.L. Neblett Community Center for a brief period of time. 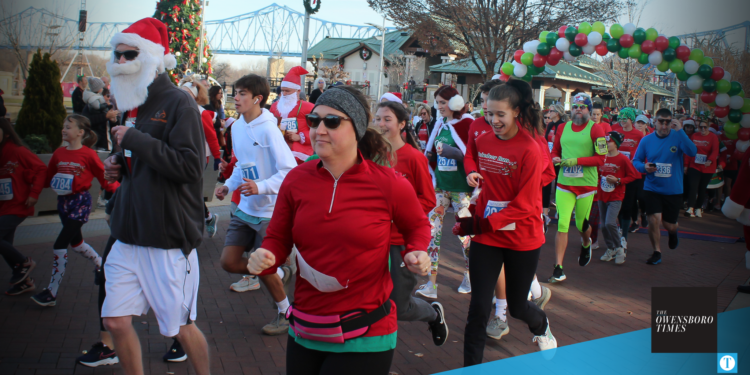 Reindeer Run has one of highest turnouts in 7 years 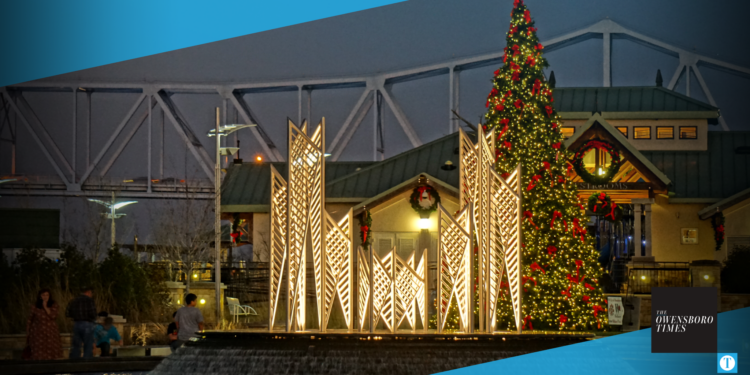 Christmas events throughout town designed to ring in the spirit 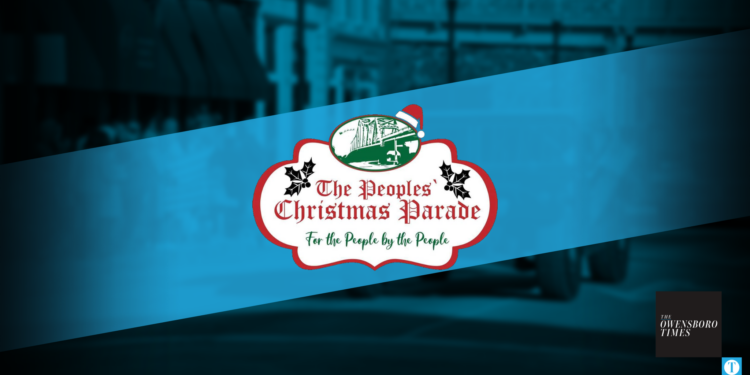