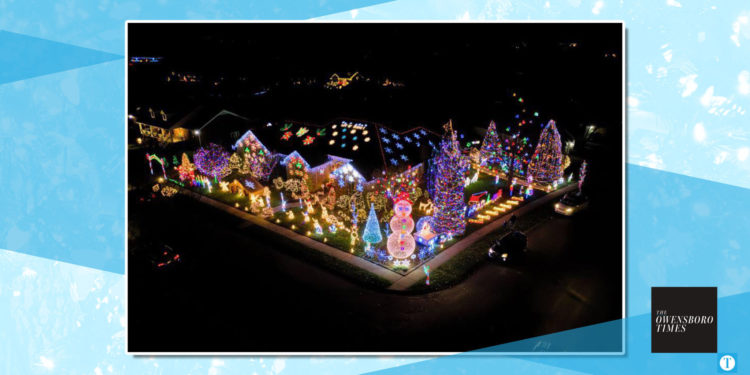 The 29th annual “Owensboro Christmas Lights” event kicks off later this month in the Stonegate neighborhood , once again anchored by the spectacular display at the Lashbrook household. The free event will officially kick off Nov. 27 and runs through Dec. 26.

The Stonegate neighborhood is located off KY 54 on the east side of Owensboro. People can drive through or walk on the sidewalks and custom-built pathways. Everyone is asked to stay on the pathways to avoid tripping hazards and unnecessary wear and tear on the displays.

The event had humble beginnings but has grown to become one of the most prominent displays of Christmas lights and scenes in the area.

Stonegate resident Jeff Lashbrook has spent season after season organizing the “Owensboro Christmas Lights” event for the community to enjoy. While each participating house puts its own lights up, Lashbrook handles the task of including additional drive-by and walk-through displays throughout the subdivision.

Starting with just a few reindeer and light strands nearly three decades ago, the display has grown steadily every year in with the current display boasting more than 300,000 lights. The display has many different classic Christmas scenes including a hand-built nativity scene, snowman scene, penguin playground, Toyland scene, train scene, and many others.

Some of the most prominent features in the display are two massive Christmas trees including a 30-foot spruce decorated with more than 12,000 lights. The display also contains a 40-foot tall oak tree containing over 100 lighted bells that dance to music.

In 2014, the display was featured on ABC’s The Great Christmas Light Fight national TV show. In 2018, they added a 20-foot tall 3D snowman named Fred made up of over 10,000 lights — complete with a giant top hat, scarf, and buttons.

For those seeking shorter lines and smaller crowds, it is suggested to visit the display during the week rather than over the weekend. 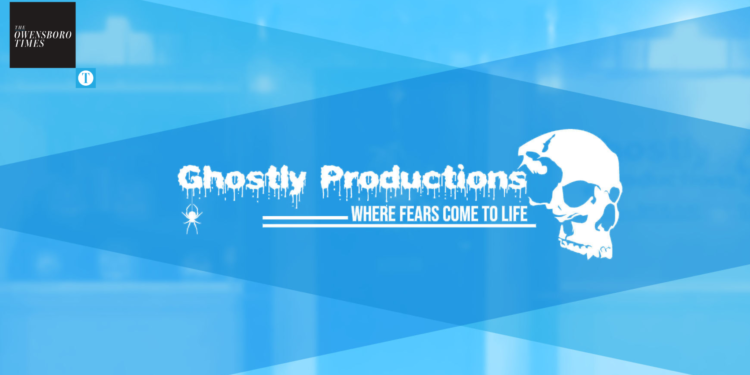