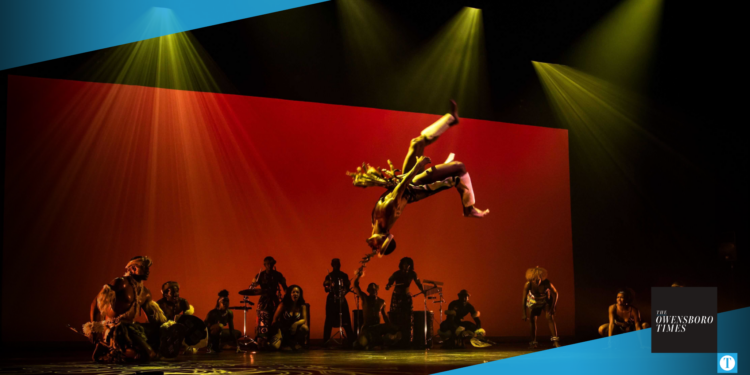 Step Afrika! heads to the RiverPark Center at Monday evening at 7 p.m. for the first time and founder C. Brian Williams hopes to provide Owensboro with an introduction to a big part of American culture and history.

Williams founded the organization after learning about the history of stepping when he was at Howard University and became a member of the Beta chapter of Alpha Phi Alpha Fraternity, Inc. But he said while the foundation was laid, the connection to Africa didn’t happen until he lived in South Africa after graduation.

“That’s when I began to explore the connections between traditional and contemporary African movements with the artists,” Williams said.

Starting 28 years ago, they have since be revered as one of the largest and most celebrated African American dance companies in the world.

Step Afrika! is credited with winning the Mayor’s Arts Awards for Outstanding Contribution to Arts Education, Innovation in the Arts, Excellence in an Artistic Discipline and headlined President Barack Obama’s Black History Month Reception at The White House. The Company is featured prominently at the Smithsonian National Museum of African-American History & Culture with the world’s first stepping interactive exhibit.

Williams said that this year marks the revival tour for the company after being unable to do physical shows due to the pandemic. And while they are a stepping company they ensure to provide a whole experience for the audience to enjoy from stepping to drums to audience interaction.

“There’s nothing like performing live so to be back on stage and for our first time ever at Owensboro’s RiverPark Center. I’m just as excited about that,” Williams said.

While he said he has been in the theater and performing art world since he was in middle school, he says that the experience the audience receives from Step Afrika! is one of kind. The organization goes beyond the stage and also goes into classrooms and other environments to provide an educational experience as well.

They use their stepping ability to provide educational tools for young people, focus on teamwork and academic achievement while also promoting cross-cultural understanding.

“Just come have a good time, you can make noise; you can scream; you can clap; you can cheer; whatever you feel,” Williams said. “We want to turn that theater into a drum and the audience helps us do that.”

Tickets are on sale for the event and can be purchased online here or by calling the box office. 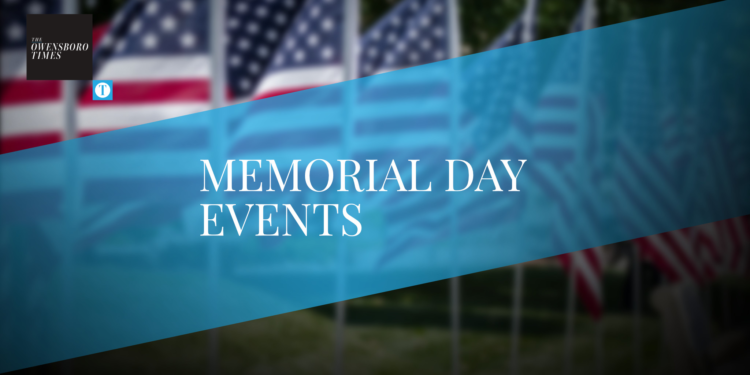 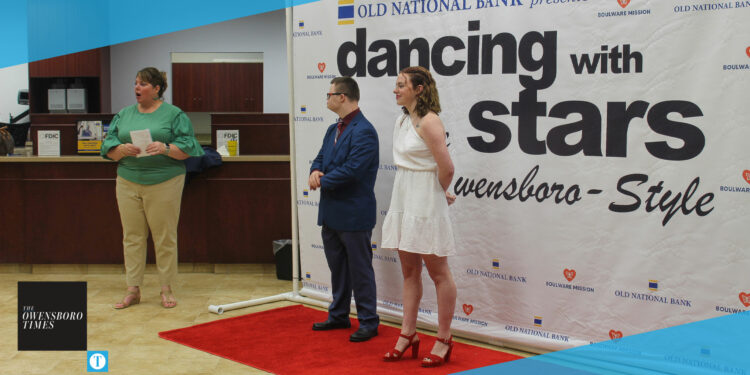