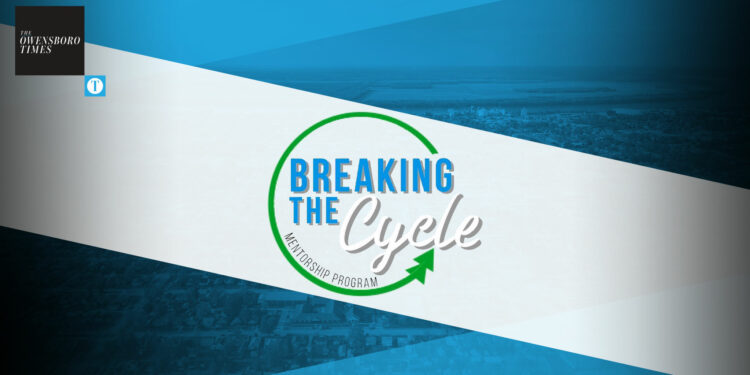 Next month, local nonprofit Breaking the Cycle is helping host Money Mayhem, a financial literacy event that has been organized by Owensboro High School senior Kelton Moorman. He plans to teach youth the importance of money management, something he said didn’t have much knowledge on until it was time for him to become an adult.

Moorman said the importance of money and saving did not fully hit him until it was time to buy a car, get an apartment, and pay for a phone bill, roughly all at the same time.

“I remember when I first started working I was just spending money not saving it or anything. And it really just came to haunt me back because I didn’t have enough money for stuff,” he said.

Moorman said they plan to talk about how to make a budget, the difference between saving and investing, credit, and consumer awareness. They also plan to have an opportunity to win some prizes.

Moorman said that regardless of age, learning about how to be successful with money is a skill that everyone can use. He said starting to plant the seed in someone as young as a 5 year old could be beneficial for them as they grow older.

He said that events like Money Mayhem help showcase and break a stigma of what people from Mechanicsville and Baptist Town are capable of.

Moorman is doing this while only 17 years old.

He said this is a moment to show thanks to his community and return the efforts they had poured into him, and working with organizations like Breaking the Cycle is an act of gratitude.

Moormman hopes to be a part of the change of the community within Baptist Town and Mechanicsville and inspire those younger than him, just as he was inspired while growing up. He said without the people before him, he would not be where he is now.

“I just want to give back to the community because I don’t want them to feel how I felt throughout my high school years with money and everything like that,” Moorman said.