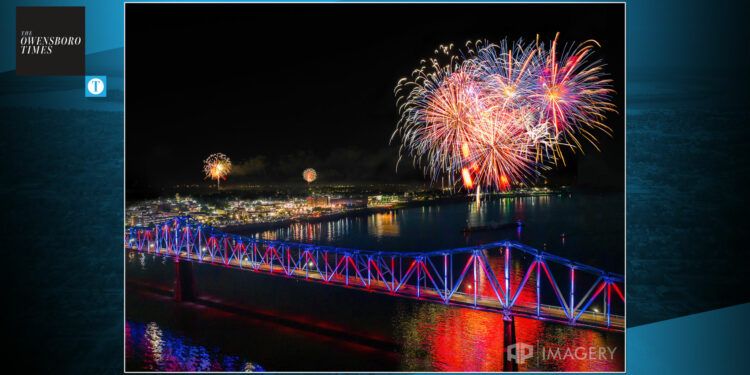 Tim Ross, Director of Public Events for the City of Owensboro, said this year’s All-American Fourth of July celebration brought in a great crowd, though the officials will continue to evaluate what is best for the community in planning future shows.

Events on started at the Owensboro Convention Center with the 4th Fest, continuing downtown with food trucks, live music, and fun spread along Veterans Boulevard. It culminated with a15-minute fireworks show over the river and three other locations across the city.

“We know the crowd loved it; we had a great cheer and a great roar from the crowd at the end of the firework show,” Ross said. “…The rest was fabulous. The food vendors were slam packed. The 4th Fest in the Convention Center was busy all evening.”

This marked the third year of the multi-site firework show. Ross said they get compliments each year from different viewers about the benefits of the locations for those watching at home.

Even though the idea came about because of the pandemic limiting crowd sizes, Ross said his team will be evaluating if having another city-wide event is the way to go for the coming years.

“It has been effective, but we evaluate everything we do every year,” he said. “Obviously, there are different resources that have to be put in to do all of those different locations. but we analyze it every year just to see what we think is going to be the best for the whole community.” 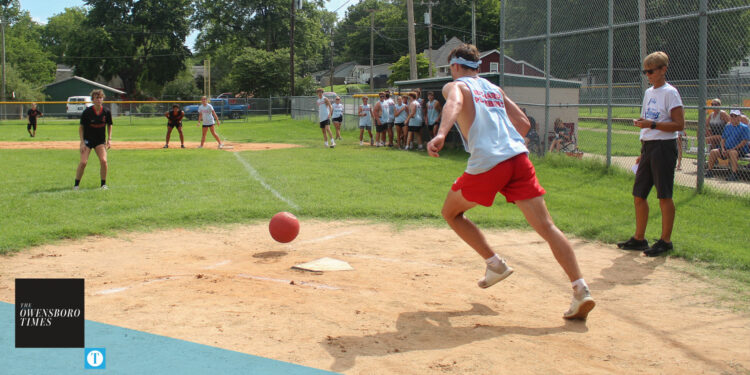 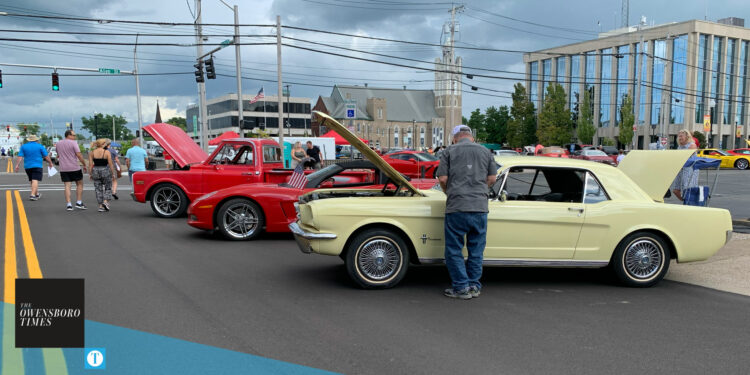 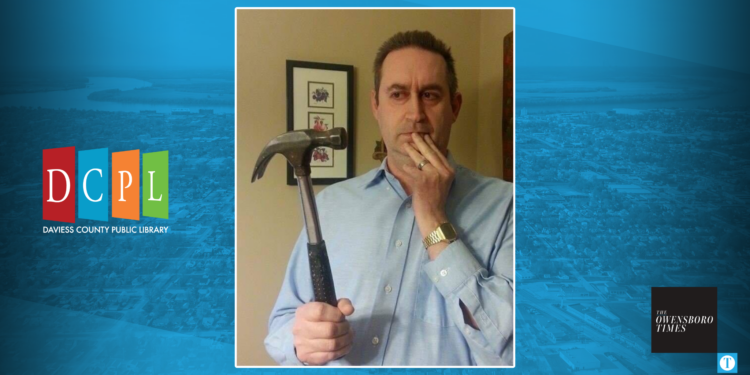