ROMP Festival dates have been picked for next year. The 20th annual event is scheduled for June 21-24, 2023.

ROMP serves as the primary fundraising event for the Bluegrass Music Hall of Fame & Museum, a nonprofit organization.

The 2019 festival drew more than 26,500 attendees. ROMP was cancelled in 2020 due to the COVID-19 pandemic. The 2021 festival was pushed back to September rather than taking place as usual in June, and officials said at the time the attendance numbers dipped about 50% compared to usual.

Numbers increased this year, with officials saying they welcomed more than 18,500 attendees, with visitors hailing from 36 states and four countries, including people from Great Britain, Germany, and France.

“The energy around the festival this year (was) a great example of the Hall of Fame doing what we do best, which is produce world-class music events linked to the cultural roots of Kentucky,” Chris Joslin, Executive Director of the Hall of Fame and ROMP, said after the festival. “We call this music that matters, and it’s the reason so many traveled to our community to experience bluegrass music at the source, the Bluegrass Music Capital of the World.”

An initial lineup for 2023 will be announced at a later date. 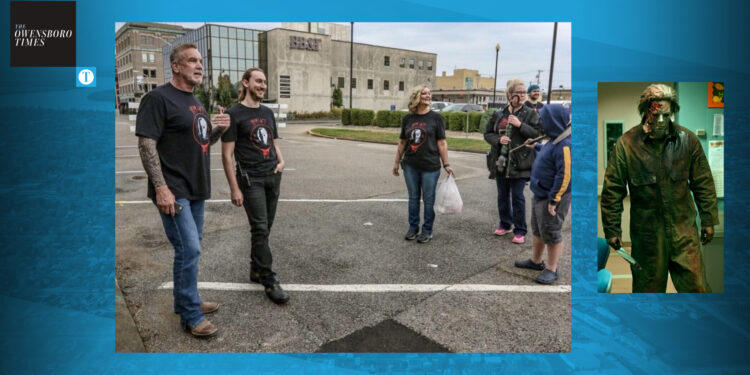