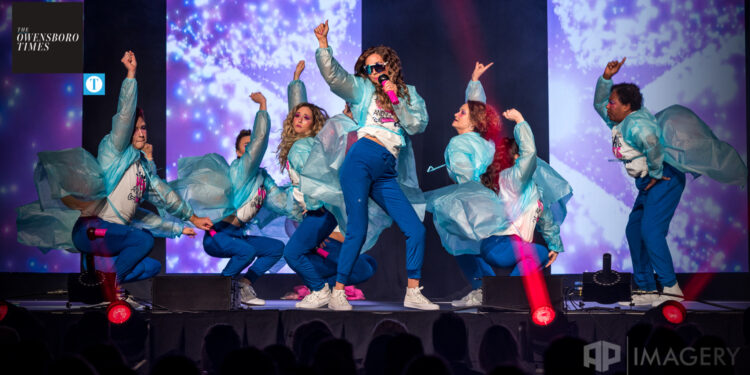 The Owensboro Lip Sync Battle will return on January 14, 2023, at the Owensboro Convention Center. Tickets will go on sale on November 1. This will be the sixth annual event, which serves as the primary fundraiser for Puzzle Pieces, a local nonprofit that supports more than 400 individuals with disabilities.

“My office participated in a battle in 2021 and we loved being part of the event,” Luckett said. “We have been battle sponsors in years past, but are excited to title sponsor the event and support Puzzle Pieces in an even bigger way in 2023. Our team serves several clients at Puzzle Pieces and we believe in their mission of providing opportunities for individuals with disabilities.”

Puzzle Pieces will announce the teams participating in the 2023 event on October 6 at the Greater Owensboro Chamber of Commerce Rooster Booster breakfast.