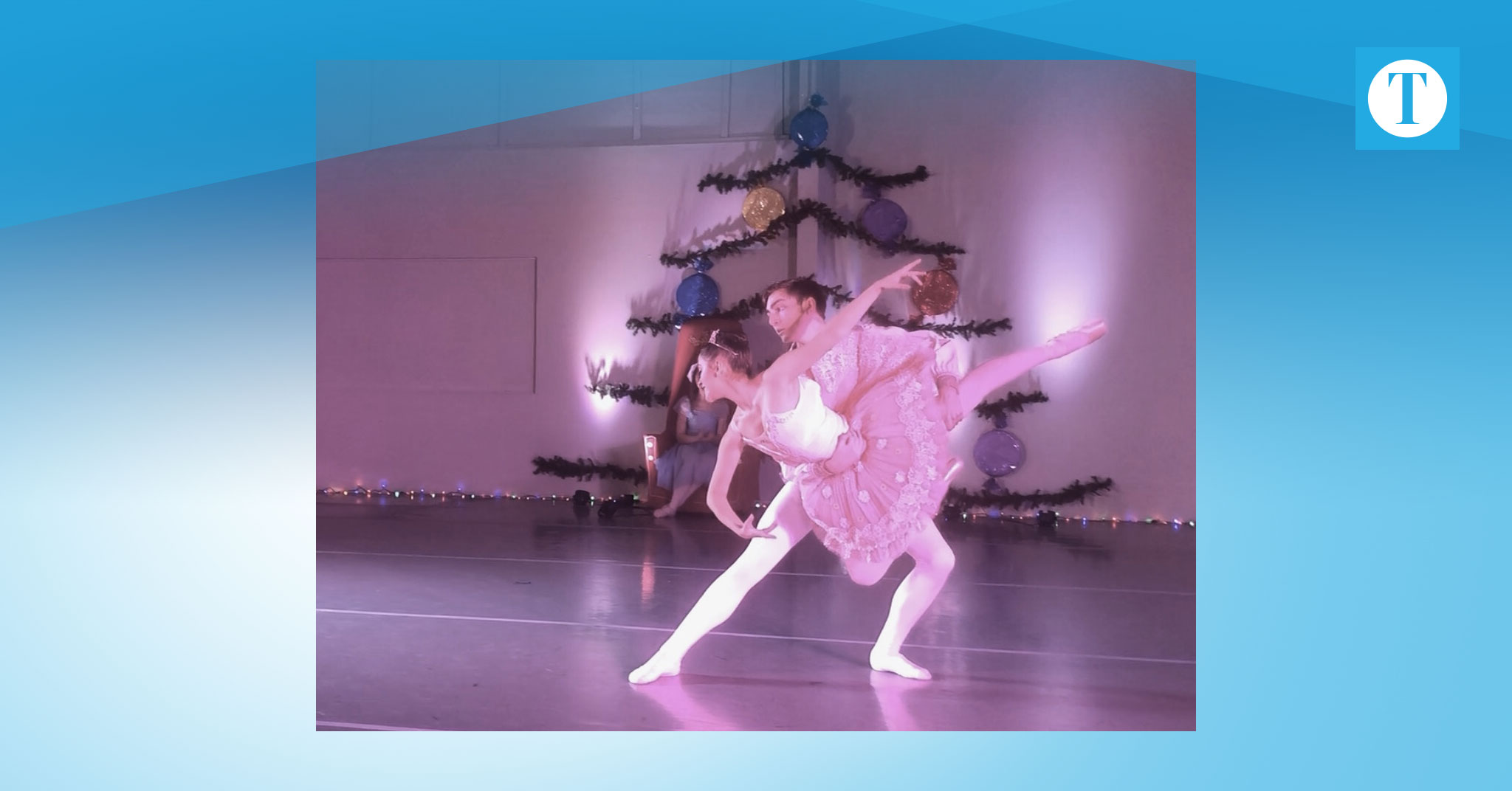 Fifteen-year-old Fletcher Barr is a sophomore at Owensboro High School, and by his own account a “pretty typical” teenager.

Last year at this time, however, Fletcher Barr was living in Boca Raton, Florida, while enrolled as a student at the Harid Conservatory, a ballet professional training school for high school age dancers.

Barr said, though he enjoyed his time at the conservatory, which he decided to attend because of its style of classical ballet and origin of its teachers, he realized how much he missed being with his friends and “normal high school stuff.”

According to Barr’s mother, Leigh Barr, Fletcher’s love of dance began at an early age. He announced at age five that he was going to “do ballet” after just a few minutes of visiting Johnson Dance Studio at an open house. Barr then took tap and jazz until the age of ten, when he decided to focus solely on ballet.

Soon after, he developed a preference for the Russian style of ballet, which he describes as “slower and specific; more technical and less flashy.” In order to pursue that style of dance, however, that meant Fletcher would need to seek training outside of Owensboro. He trained at Evansville Ballet until age thirteen and currently trains in Evansville at the School of Ballet Indiana.

In total, Barr said he spends up to two hours a day dancing and travels to Evansville about six days a week. Last week, the School of Ballet Indiana finished up their performances of “The Nutcracker,” in which Barr danced the role of the Sugar Plum Cavalier. He and his partner in the Sugar Plum Variation (a dance for two), both came down with a stomach virus, but danced anyway.

Barr compares his dedication and physical ability to that of someone who participates hardcore in sports.

“I think around here, people think it’s (ballet) is girly…..People assume it’s not masculine,” Barr said, “You don’t get the same reaction in Florida or New York.”

Over the summer, Barr spent six weeks in New York City participating in an intensive training academy conducted by the Bolshoi Ballet. The Bolshoi Ballet is a renowned ballet company based in Moscow and for the academy, its dancers teach rigorous, all day clinics, which are conducted in Russian with translators. Barr said he learned a lot from the experience, for which he had to audition and be chosen, and enjoyed having the experience of living in the city and riding the subway.

As for the future, Barr said, though he is not sure he wants to go to professional dance school or pursue ballet as a career, he definitely wants to continue dancing and performing. He’d also like to use his abilities to obtain a scholarship and continue his traditional education.

“I’m pretty good at math and science, and would like to pursue a career in medicine,” he said. He’s also interested in joining the club lacrosse team at OHS this spring.