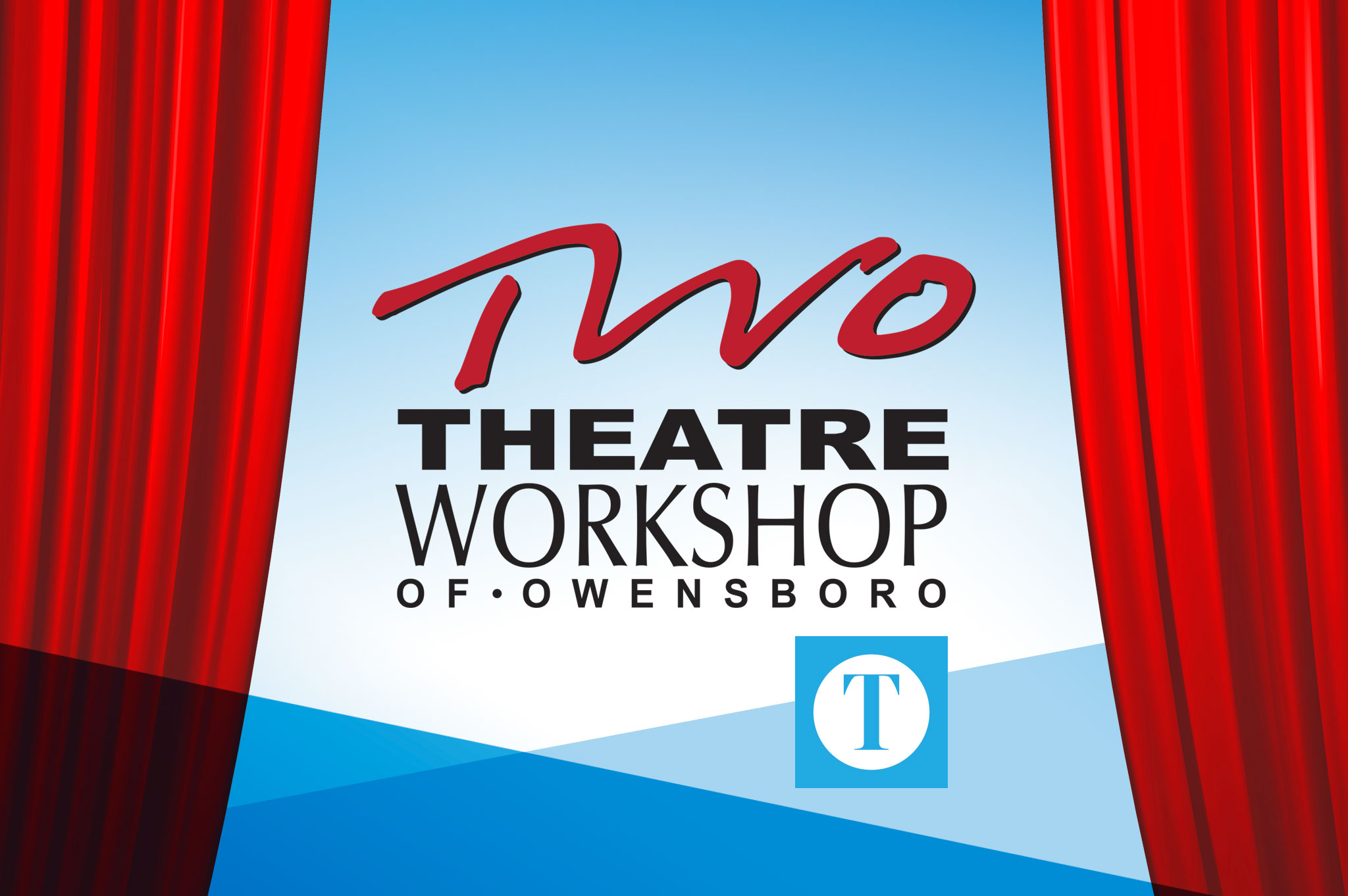 Lauren Calhoun, who has emceed the event since its beginning, was part of the committee that created the inaugural show.

“The emcee thing kind of came about as an accident — we had someone lined up for the first one, and they had something come up at the last minute. Rather than cancel I offered to step in, and I had so much fun doing it that I offered to emcee each month,” Calhoun said. “I’ve had several folks to take the job on here and there, and I always learn something from them.”

Calhoun’s role with Cabaret has really grown. She is involved with recruiting singers, finding the sheet music for performers and attends every rehearsal to work with the performers.

“It takes a lot of work from a lot of people to put on these shows every month, but there’s nothing like it in Owensboro,” Calhoun said. “What I love about the event is the intimacy of it. The audience is part of the show; it’s more like a dialogue than just a performance. Thad Mayhugh, one of our perennial favorites and a great friend of mine, likes to point out how Cabaret is really storytelling through song.”

Calhoun said the singer chooses songs that have deep personal meaning, and then tells the story behind why they chose it or what it means to them.

Mary Katherine Maddox is one of the frequent singers and said that she is always excited to perform at Cabaret nights because it is a change for her to sing songs she wouldn’t otherwise have an opportunity to perform.

“The Valentine’s Cabaret is extra special because it features a ridiculously gifted trio of musicians — Collin MacQuarrie on piano, Brian Snyder on bass and Brett Ballard on drums. It is so, so fun to sing with these guys, they are total pros,” Calhoun said.

Maddox agreed with the talent at all of the shows adding that it is a wonderful experience to make friends and collaborate with other Owensboro musicians.

Calhoun said that everything about the event is done by volunteers and that TWO is so grateful for the hard work the volunteers put in to make this event — and everything TWO does —  a success.

“Lauren is the reason the Cabaret is so awesome,” Maddox said. “It could not happen without her.”

Tickets are $5 and must be purchased in advance at www.theatreworkshop.org.

The Senior Community Center of Owensboro-Daviess County is located at 1650 W. Second St. in Owensboro.